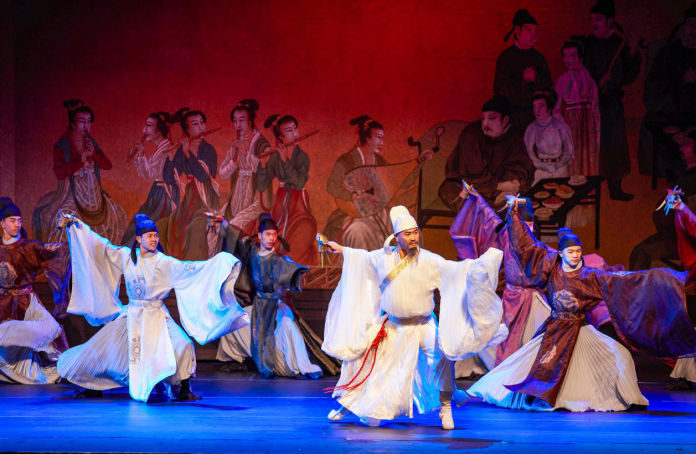 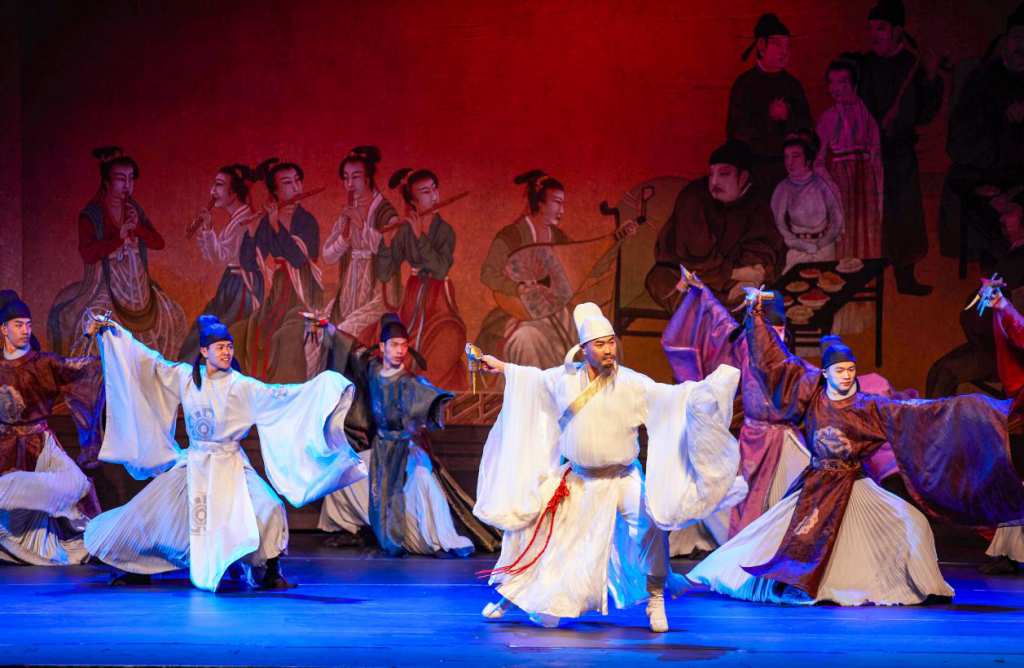 On September 8, “The Greatest Spirit”, a grand performance from China combining poetry, music and dance, was staged in London. The 12-chapter performance has presented the essence of traditional Chinese culture and art for over 3,000 audiences. With this opportunity, the English audiences get to savor the charm of Chinese civilization in a more direct and in-depth way.

Some audience comment that the show has reflected the unique charm of Chinese culture, and in particular, the performance about Bashu culture stood out. The appreciation by London audience has ensured a bright future for China-Britain cultural connection and exchange. As more and more classic culture enters the Britain, the cultural connection between these two countries is increasingly strong and solid.

Under the theme of “Beauty of Chinese Poetry and Spirit Culture”, “The Greatest Spirit” has been very popular in the United States, and this year, it has become a hit in the Europe. With the cultural references related to poetry and spirit, such as historical stories, famous literary works, and poems written by past generations of celebrities, the show has delicately integrated tradition and modernity, history and today, dance and poetry, music and spirit, telling the connections between the cultural celebrities, as well as their literary works, and poem and spirit dated back to thousands of years ago.

Chinese liquor will become popular wherever “The Greatest Spirit” is staged. Before London, there has been a tour show in various cities of China, three cities in the US, and Frankfurt and Athens in the Europe. Therefore, the show has become the “gold name card” of Chinese culture. Jointly presented by Shede Spirits, one of the “six major spirit enterprises” in Sichuan Province, and Dream East, this show has well combined the characteristics of Bashu region and Chinese culture and formed a bridge for non-governmental cultural exchange.

Spirit is a significant element in “The Greatest Spirit”. The audiences are guided to learn about the connections between spirit and poetry in Chinese history. Chinese liquor, to some extent, represents Chinese culture, and has gradually become an integral part of the world’s civilization. It reflects the profound history and the wisdom of the East, thus further strengthens the trust and friendship between China and Britain, the East and the West.