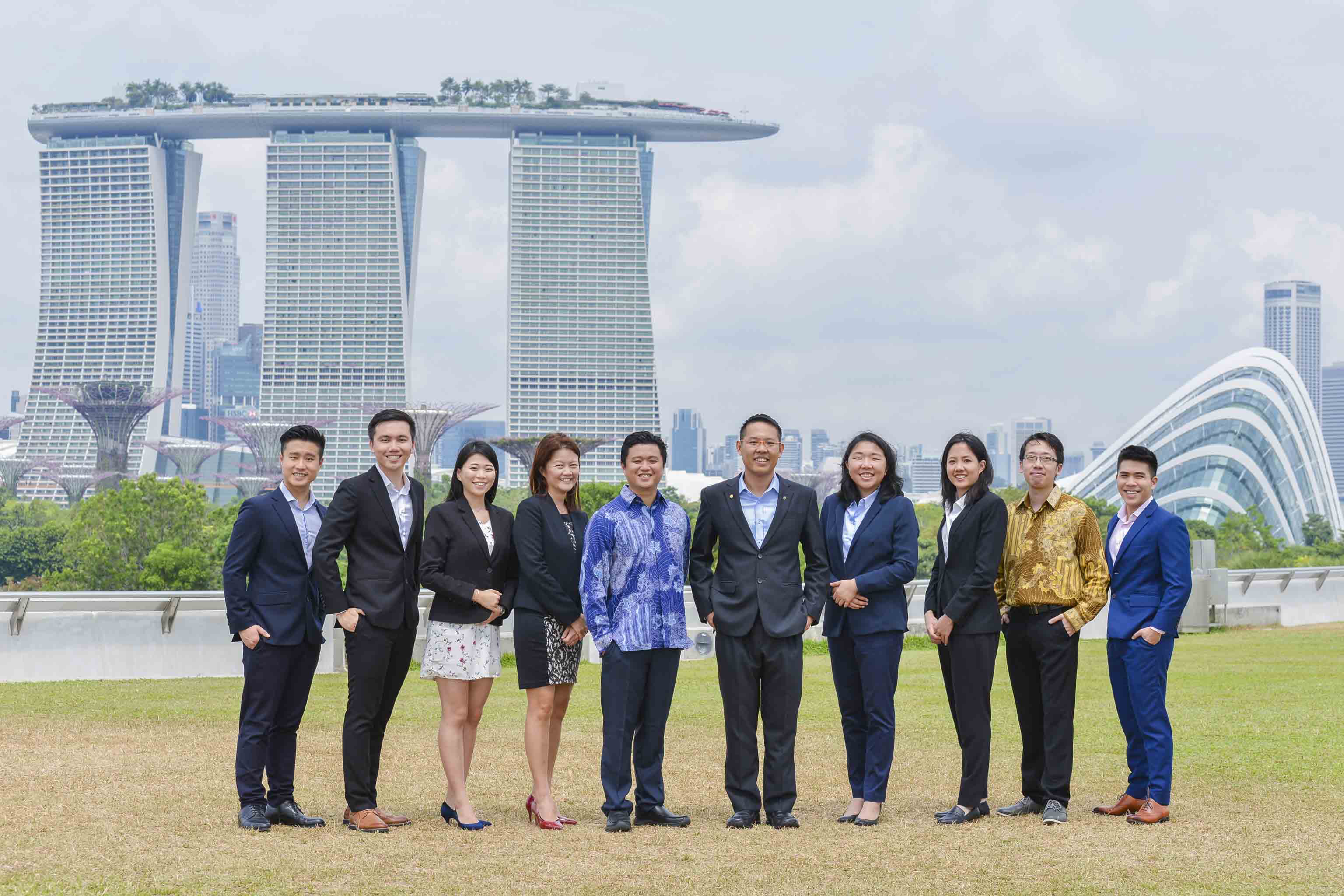 17/10/2019 – Insignia Ventures Partners announced the closing of their second fund at US$200M, which was quoted as “heavily oversubscribed”. Limited partners contributing to the fund’s second vehicle include sovereign wealth funds, university endowments, foundations and family offices from Asia, Europe, and North America.

Founded in 2017, the firm first raised US$120M last year for Insignia Ventures Partners Fund I, which was marked as the largest maiden vehicle by a Southeast Asian venture firm at the time.

Tan Yinglan, founding manager partner of Insignia, formerly with Sequoia, was quoted saying that for the group’s second fund, they would be “doubling down on early-stage technology in Southeast Asia”. Insignia was founded as a firm that specializes in seed and early-stage investment. This focus will be carried forward with the Insignia Ventures Fund II, fueled by an influx of capital and talents in the region, which are the ingredients that make up great companies.

The company was awarded as the “VC Deal of the Year” by Singapore Venture Capital & Private Equity Association thanks to its investment in Payfazz, an Indonesian fintech startup. This is their second time being awarded the title, following their 2018 win with Carro, a Malaysian automotive marketplace startup.

Other startups in Insignia’s portfolio includes logistics startup Janio, fund-transfer platform Flip, and smart home solutions firm Igloohome. The firm’s latest investment is made to Ezee. Singapore based, the startup operates an online B2B marketplace for industrial hardware and supplies. The investment details were undisclosed.

Also active in the early-stage funding scene in the region includes Golden Gate Ventures, Jungle Ventures, Monk’s Hill Ventures, all based in Singapore, and Jakarta based Venturra Capital.