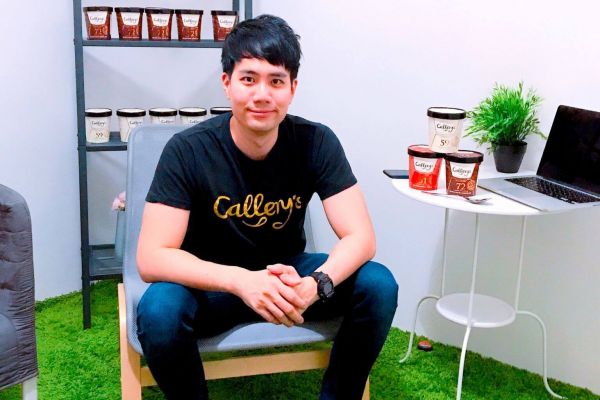 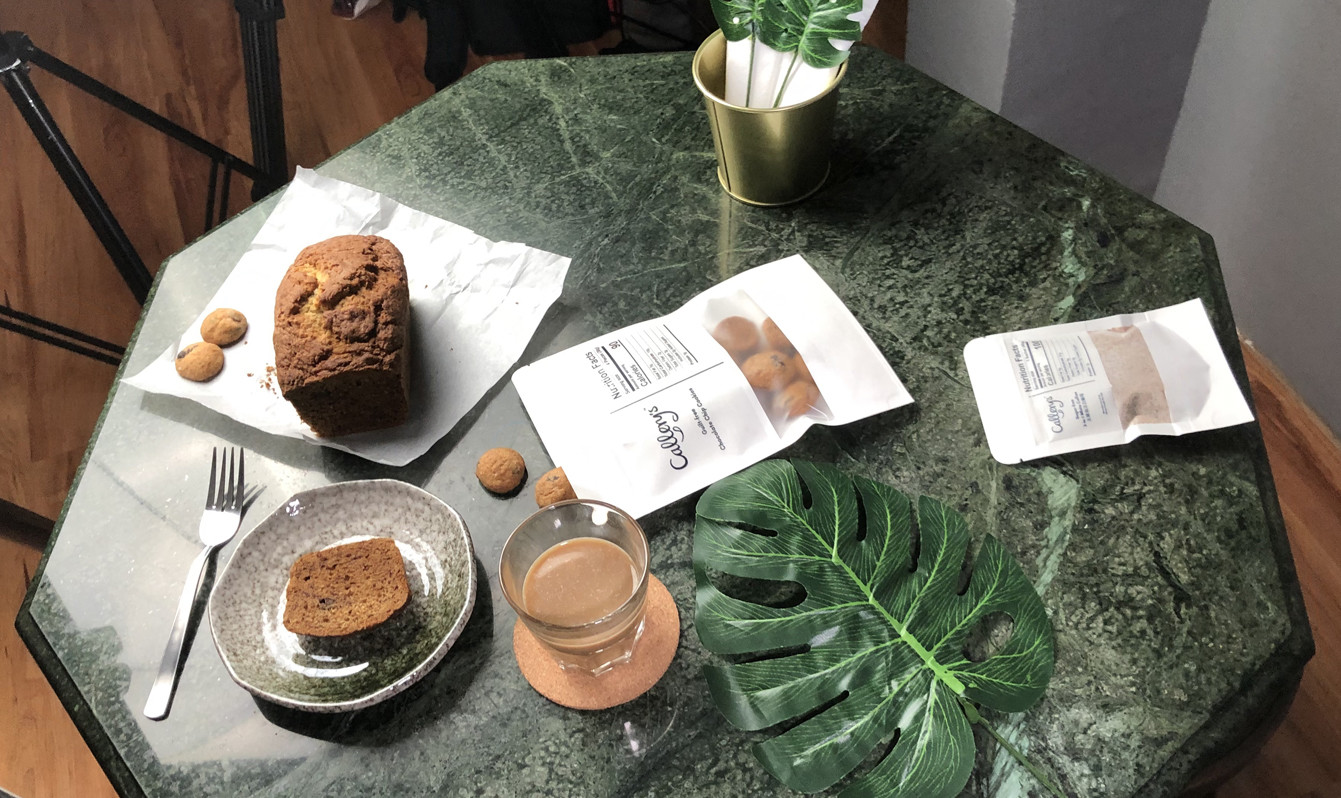 10/09/2019 – Singapore based Hoow Foods, specializes in food and beverages reformulation technology, announced on Monday the closing of its S$1.7M (roughly US$1.2M) seed fund. The funding round was led by Killiney Group.

The funding round was also joined by Innovate360, TRIVE Ventures, and other angel investors.

Founded by four NUS (National University of Singapore) alumni in 2018, the startup works to create healthier alternate versions of everyday food and beverages, while maintaining the taste and texture.

Following the injection of fresh funds, Hoow Foods will be pouring in more focus on its R&D and human resources capabilities. An important milestone for the company would be launching an extensive range of food products and improving its synergistic approach in food sciences via staff strength expansions.

“A healthier lifestyle hits at the source of the problem, and a large part of it is diet. But food is emotional, and most would rather sacrifice health than their favorite food,” said Ow Yau Png, CEO and co-founder of Hoow Foods.

“With our experienced backgrounds in pharmaceutics and engineering, we hope to lead the new age of food technology, changing the way people consume food, and the food they consume,” he added.

While John Cheng, director of Innovate360 and Cheng Yew Heng, said: “Consumers are seeking healthier options… Innovate 360 and Hoow Foods’ collaboration would help us and the industry develop quick, ready and healthier solutions without compromising on taste.”

Myanmar Investments raises US$6.3 million to expand portfolioOnline Content Marketplace GetCRAFT in talks to raise US$5 million Series A by 2018IFC commits up to US$25 million in North Haven Thai Private EquitySingapore’s iVideoSmart to raise US$4.5 million led by Kickstart VenturesVertex Ventures back foot traffic analytics Dor in US$3.8 million seed round to boost its foot traffic sensor tech
Related News
1
FIRST AMBULANCE SDN BHD AND YTL COMMUNICATIONS TO BRING THE FIRST 5G SMART AMBULANCE SERVICES TO MALAYSIA
2
PayMaya reaches a valuation of US$1.4-billion as it raises US$210-million for its expansion
3
Singapore Headquartered Agritech Firm, Glife Technologies Expands into Indonesia and Malaysia with Strategic Investments in PanenID and Yolek