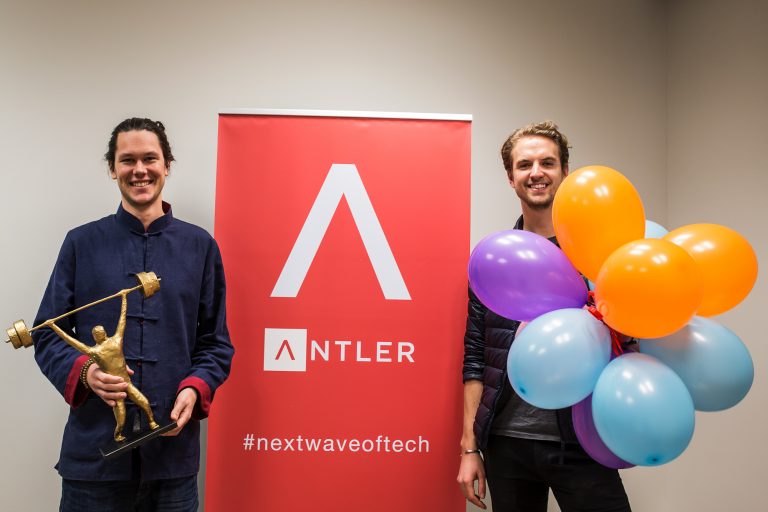 11/9/2019 – Antler, a venture builder and early stage venture capital based in Singapore said on Tuesday that it is planning to set up an office in Indonesia in the first half of 2020 with a target to nurture at least 20 local startups annually.

“The programme will be kicked off in the first half of 2020 in Indonesia, and we will start with 50 founders to test the first programme out,” explained Antler co-founder and managing partner Jussi Salovaara.

Prior to setting up an office in Indonesia, Antler last year had appointed Stefan Jung, who previously served as the managing partner at Lippo-affiliated VC firm Venturra Capital as its Southeast Asia chief investment officer.

“The reason why we chose Jakarta is simply because of the large and untapped potential,” said Salovaara. “When we began in Singapore, we started looking outside of the city-state. If you look at the successful unicorns in the domestic market and any other regions, they have a presence here in Indonesia.”

At the same time, Antler is also eyeing expansion into other Southeast Asian markets, including Vietnam, Malaysia, and Thailand.

But for now, Antler is actively looking to induct a local and seasoned CEO for its Indonesian office. Salovaara added, “we need top people to run Antler. To make sure we find the right leader, our requirements are high and it is very critical to choose a local leader,”

A report by DealStreetAsia notes that Antler has yet to set up an Indonesia-focused fund and is still exploring the plans and assessing the local market conditions. But regarding their criteria for investments, Antler mentioned that they do not have any specific sector bias and will always look at the quality of the founder first.

Antler would welcome founders with myriad backgrounds but still will place priority on former employees of local unicorns and serial entrepreneurs.

“We look at the individual team. How strong they are to build a team, how good they are in problem-solving. It is all about the founders. Of course, we also look at the market they are operating in, business models etc,” Salovaara said.