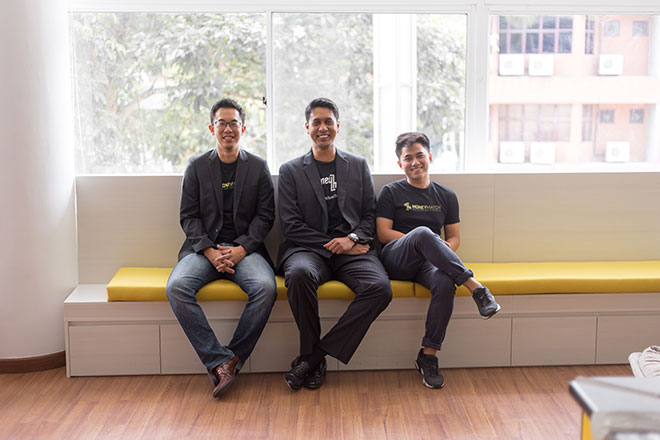 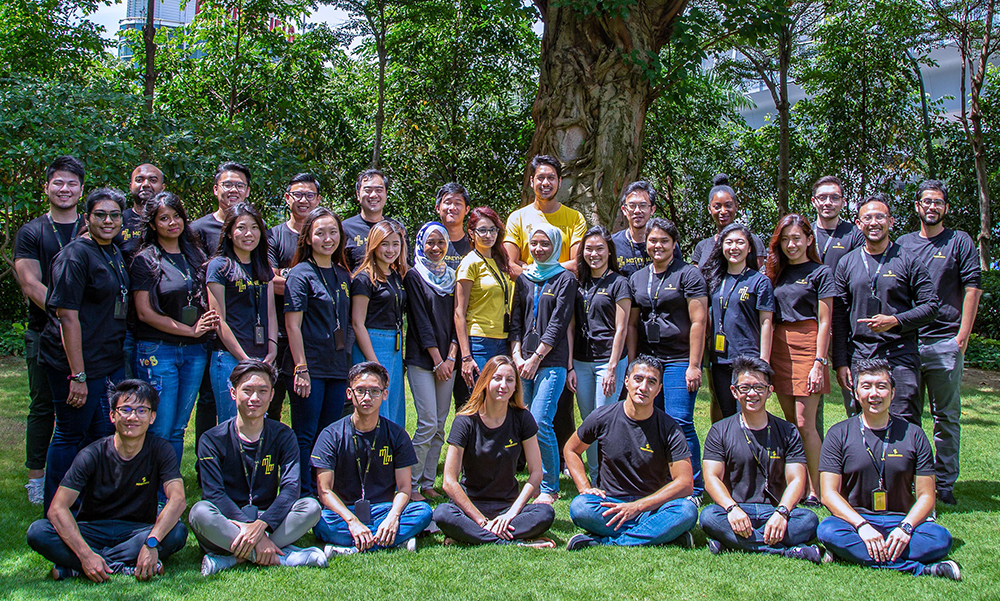 4/9/2019 – Malaysian fintech startup MoneyMatch announced on Monday that they have received approval in principle for a Class B remittance license from Bank Negara Malaysia (BNM) to carry out digital remittance services for both businesses and individuals.

The startup said that they are among the first to receive a nod from BNM’s Financial Technology Enabler Group (FTEG) to offer their clients an eKYC (electronic know-your-customer onboarding technology) service for a seamless online transaction service embedded to the company’s mobile app.

Launched in 2017, MoneyMatch was a participant of Bank Negara’s Regulatory Sandbox. Being a part of the participants that were approved in the first batch, MoneyMatch is looking forward to a successful graduation from the Sandbox by the middle of the year.

“THE forward thinking and bold banks will evolve with the market as it changes and in some situations work very closely in partnership with fintech startups, often times even forgoing potential revenue in certain business lines by partnering with fintech startups and going for the bigger picture and longer term user engagement for their respective organisations,” said Raja Adam Malik, the chief financial officer of MoneyMatch.

Raja Adam further adds that local financial institutes and banks are sporting a mixed reaction. With some willing to explore further options collaborating with fintech startups and the others experimenting within closed doors.

Nonetheless, banks and financial institutions are eagerly participating the release of BNM’s virtual banking license requirements. “We’ll probably see a few large commercial banks here in Malaysia launch their own digital bank versions.” said Raja Adam. The license requirements are expected to be revealed by the end of the year.

“Ultimately, we believe that there will always be room for innovation in perpetuity and it is lean fintech startups like ourselves who will hopefully be able to continue innovating and delivering the best user experiences and top of the line execution.”

The startup is confident in the agility of fintech startups like themselves as opposed to the bulkier traditional banking institutes.

MoneyMatch is expecting an expansion to Australia as they have also been granted a license to provide remittance services by the Australia Securities and Investments Commission.