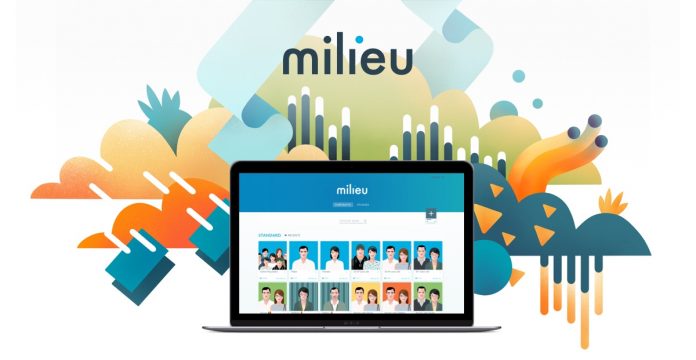 Milieu Insight, a Singapore-based consumer data and market research platform startup, announced that it has raised US$2.4 million in a pre-Series A funding round led by MassMutual Ventures Southeast Asia, which is the regional arm of venture capital firm MassMutual Ventures. Milieu Insight has so far secured US$3.5 million in total from all its funding rounds, including a seed round which was conducted in November last year.

With the investment raised from its pre-Series A round, Milieu Insight will further accelerate its product development and aims to launch in four new Southeast Asian markets which are Indonesia, Vietnam, Malaysia and the Philippines. Currently Milieu Surveys, the analytics startup’s platform, is already accessible in the countries of Thailand and Singapore, and thus far the platform is serving at least 40 clients.

Anvesh Ramineni, managing director at MassMutual Ventures, in a press statement said: “Milieu’s impressive team has built a world-class product, making market research services affordable, accessible and more relevant in today’s mobile first landscape. We are pleased to lead Milieu’s current round and look forward to supporting the company as it scales across the region.”

MassMutual Ventures Southeast Asia, headquartered in Singapore, is looking at Series A and Series B round investments in the sectors of fintech, digital health, insurtech and enterprise software. Its funding is being provided through the general investment account of parent company Massachusetts Mutual Life Insurance Company (MassMutual).

Milieu Insight was established in late 2016 by Gerald Ang, who previously worked as a commercial director at GfK and as a managing director of Thailand at YouGov. By leveraging technology and applying consumer research best practices, Milieu Insight built and implemented an opinion-based insights platform to connect communities to organizations, and to overcome the challenges of slow, complicated consumer research processes.

One of its services, Milieu Studies, provides a wide range of customizable, ready-to-launch studies that companies can use for a variety of use-cases, from ad effectiveness to brand awareness to product tests. Another of its services, Milieu Portraits, allows companies to leverage Canvas data – consumer data that the startup keeps constantly accurate and up-to-date through its proprietary real-time data engine – to build customized portraits of consumer segments and to gain comprehensive insights about their target consumers.

On the choice of the four markets of Indonesia, Malaysia, Vietnam and the Philippines as being their next focus, Milieu Insight revealed that this is due in part to the high demand among existing research buyers who want a comprehensive understanding of the consumer trends of these countries, all of which have fast evolving market dynamics. Another contributing factor for the Southeast Asian expansion is that Milieu Insight is able to leverage their investment in tech and automation to sell market research solutions at price points that are considerably more affordable, thus enabling new spending among companies and businesses that previously weren’t able to afford it.

Even though there are a number of formidable competitors operating in the same space as the startup, Milieu Insight says that its competitive edge is its end-to-end solution. According to the startup, there are no other companies that offer a comprehensive single platform like they do that connects consumers with a software as a service (SaaS) service that enables a company to access consumer profiling data on-demand while launching consumer studies and then getting the results in just a few hours, and all that done within a self-serve environment to boot.