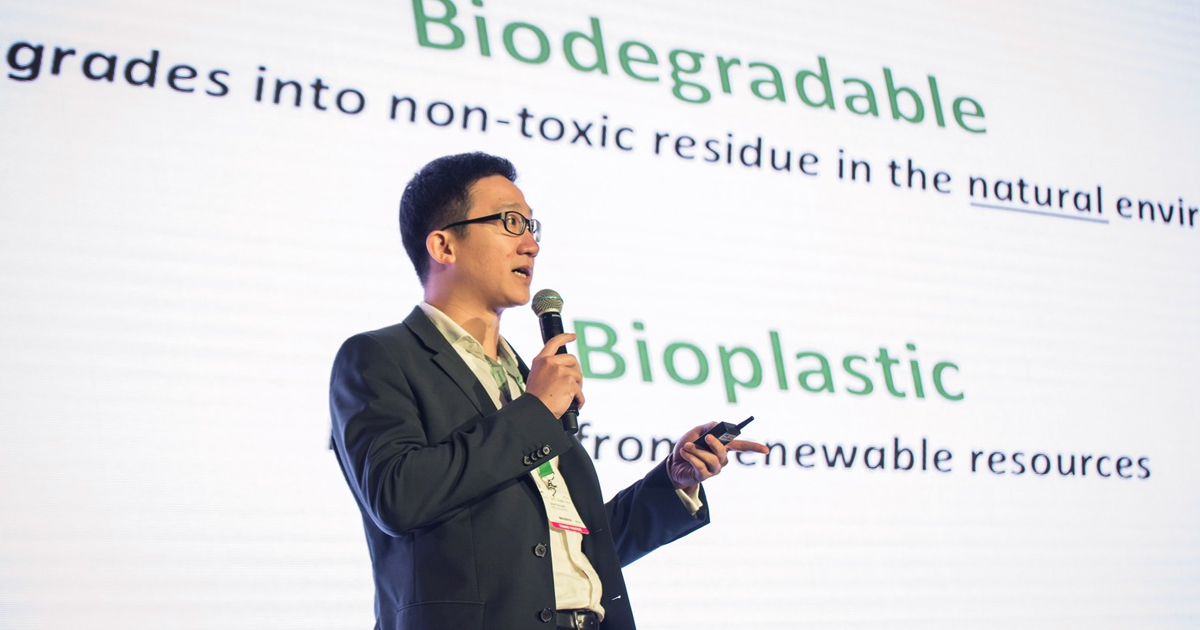 23/4/2019 – The Singapore based biotech startup RWDC Industries has raised US$22M in their oversubscribed series A3 round. The fund was led by Vickers Venture Partners and Eversource Retirement Plan Master Trust, and joined by existing investor WI Harper Group.

Founded in 2015 by Roland Wee and Daniel Carraway, the company aims to eliminate single-use plastic and successfully replace them with medium-chain-length polyhydroxyalkanoate (mcl-PHA), a type of biopolymer material.

As certified by TÜV Austria, RWDC Industries claims that its PHA is fully biodegradable in water, soil, and marine conditions within weeks, leaving no toxic trace.

RWDC’s last funding round back in October was led by Vickers Venture Partners and WI Harper Group. The fund size was reported to be US$13M. Since their last funding round, the startup has expanded its production capacity in Georgia, the United States, and successfully completed trials with its clients on PHA straws and coated paper.

“When we participated in RWDC’s A2 round not too long ago, we were drawn in by the passion and vision of Roland, Daniel and his team to solve one of the greatest environmental problems facing us today – that of plastic pollution and the accompanying severe effects to so many animal species, including us humans,” said Finian Tan, chairman of Vickers Venture Partners.

Peter Liu, chairman of WI Harper Group, said: “The world finally recognizes the urgent need to build a green and sustainable future. Plastic waste pollution in our oceans is a real threat to societies and global growth… We are very proud to partner with RWDC’s team, creating awareness to replace plastic use, while also raising the standard for the smart cities of future generations.”

Following the fresh funding, the company is looking forward to significantly ramp up its production capacity for PHA in the states and supporting the research and development efforts for prioritized applications.

RWDC Industries is expecting its first commercial batch of biodegradable PHA straws to be available in the market in 2019.