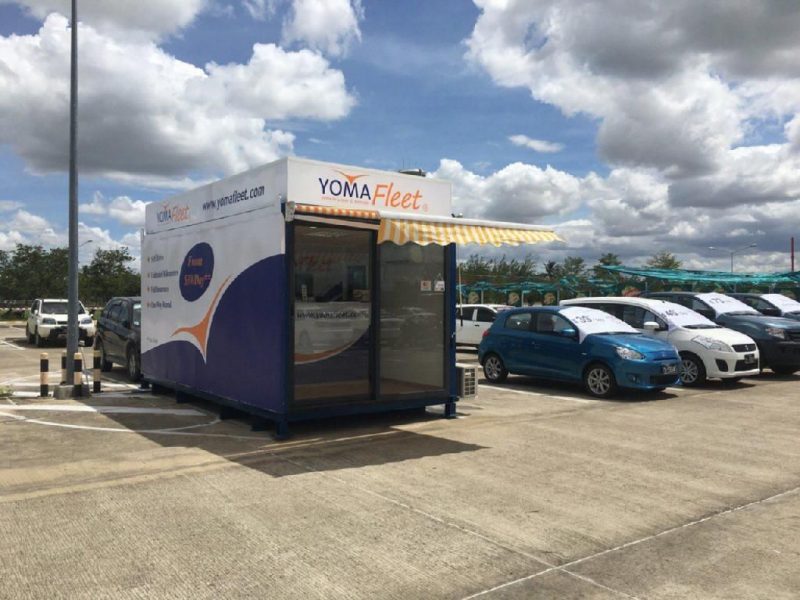 22/4/2019 – Japanese financial services firm Tokyo Century announced that it will be acquiring 20 percent of common shares in Yoma Fleet, the auto leasing subsidiary of SGX-listed Yoma Strategic Holdings for US$26.6 million.

Upon completing the subscription of new shares by Tokyo Century, Yoma Strategic will still remain the majority shareholder in Yoma Fleet with an 80 percent stake.

Yoma Fleet is Myanmar’s industry leader in auto leasing and car sharing for both corporate customers and individuals throughout the country. The vehicle lease and rental operator has over 1,100 vehicles across Southeast Asian countries.

Meanwhile, the partnership with Yoma Strategic will allow Tokyo Century to further expand its auto business overseas, in addition to contributing to the development of Myanmar’s automotive sector.

Melvyn Pun, the Chief Executive of Yoma Strategic said, “Given Myanmar’s low vehicle penetration, we believe there is significant growth ahead for Yoma Fleet in automotive and heavy equipment leasing.”

Myanmar currently has a population of about 52 million and is expected to enjoy strong economic growth in the coming years. The growth rate for new car sales is currently the highest in ASEAN and Myanmar has the potential to become a large automotive market.

“In the future, Tokyo Century may want a larger stake and I will be not against that,” Pun added, noting that the Japanese company owns about 50 percent of some of its ventures in Asia.

Listed on the Tokyo Stock Exchange, Tokyo Century provides leasing, installment sales, and other financial services. It has a market capitalization of about US$4.9 billion and total assets of US$35.9 billion, as at December 31st, 2018.

Tokyo Century had previously invested in Grab twice in 2016 and 2018. It has now invested a total of US$175 million into Grab, including funding for its rental business. While last May, Tokyo Century also picked a 5 percent stake in Indonesian-listed lender Nobu Bank.