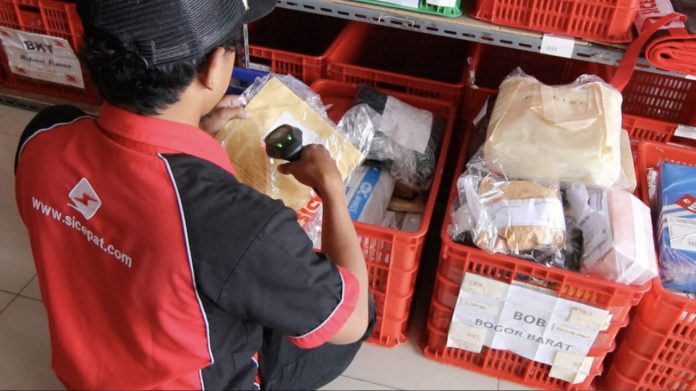 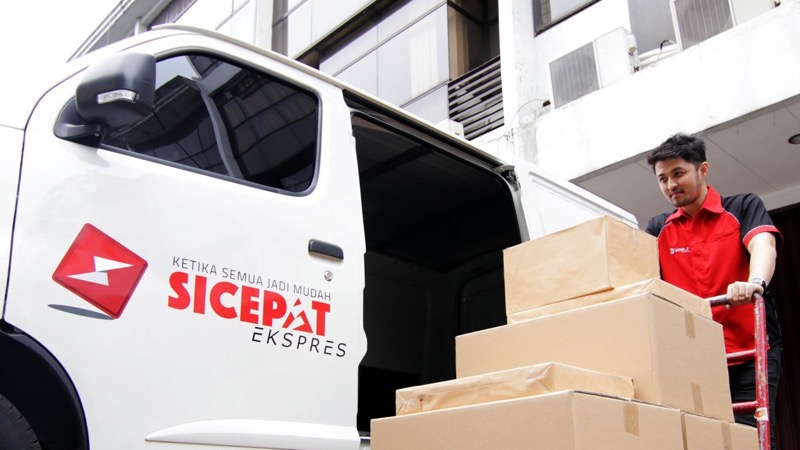 24/4/2019 – Sicepat Ekspres, an Indonesia-based logistics startup announced that it has secured US$50 million in its Series A funding last year from Barito Teknologi and Kejora InterVest Growth Fund.

Barito Teknologi is the investment arm of Indonesia’s largest petrochemical group Barito Pacific, and this investment in Sicepat is its first direct investment into a technology startup.

According to Sicapat, this funding round worth US$50 million is said to be one of the largest Series A recorded in the region.

Founded by Hartono Franscesco, Sicepat Ekspres is a logistics firm focused on ecommerce. It caters to online merchant requirements, in addition to offering warehouses, couriers, and air & cargo delivery across the country.

The startup has around 5000 employees and currently claims to support more than 200,000 package deliveries on a daily basis in Indonesia.

Wiwin Dewi Herawati, the Chief Marketing Officer of Sicepat Express said that the fresh funding will be used to increase logistics capacity to serve a wider number of customers.

This includes the addition of more drop points in major cities including Jakarta, Bandung, Surabaya, Yogyakarta, Malang, Semarang, as well as the Java area.

Besides, the fresh fund will also be used to develop a better transport management system (TMS) that will improve operational efficiency and monitoring of operational activities.

“Logistics is a strong growing industry to support the rapid e-commerce growth in Indonesia and the retail boom in Southeast Asia in general,” said Kejora Ventures’ Founding Partner Sebastian Togelang.

“With the increasing ease-of-business and online shopping exchange within the region, synergies with Indonesia’s champions are needed sooner than later to ensure our fulfillment capability,” he added.

Previously, SiCepat Express has raised US$3.5 million from Kejora Ventures in 2017.