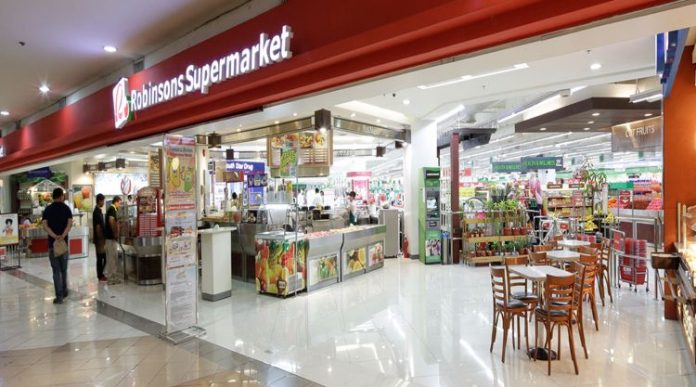 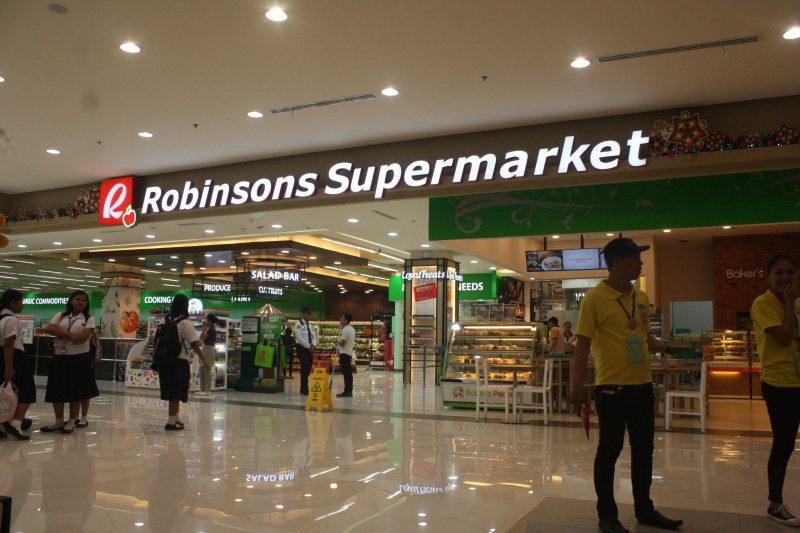 1/7/2019 – Robinsons Retail Holdings Inc. is considering an exit from the fashion business as it struggles to compete with cheaper, faster chains like Fast Retailing Co.’s Uniqlo.

According to Robinsons Retail’s Chief Executive Officer Robina Gokongwei-Pe, the Filipino retail giant is seeing better returns from its pet, health, and beauty products as compared to its fashion portfolio which includes Topshop and Dorthy Perkins brands.

“We are shrinking fashion, for it has become very difficult,” Gokongwei-Pe said. “There are other brands that came in who are more progressive and cheaper. We are already reducing the number of stores and we have to think if we should move out altogether.”

Starting from its initial nine brands with 60 stores in 2014, Robinsons Retail’s fashion portfolio has now been reduced to just six brands and 40 stores at the end of 2018.

Moving forward, the company based in Manila will continue to reevaluate its business as it faces shrinking operating margins and growing competition in the low-cost space.

It will also be targeting higher-spending consumers by entering into the premium grocery market, as well as expanding foreign franchises in beauty products and pet care, in hopes to achieve 15% revenue growth annually for the next five years.

“Pets have become very big,” said Gokongwei-Pe. “Just look at Instagram and Facebook, it’s all about dogs. You should put money where the money is, which is food, drugstores, hardware, and growing businesses like pets and beauty.”

Under a five-year plan targeting mid-to-high teen revenue growth, Robinsons Retail will spend between three billion pesos (about US$59 million) and five billion pesos (US$97 million) to add between 100 to 150 stores a year.

It also procured the license for Singapore’s Pet Lovers Centre in October and plans to open a second outlet as early as this year.

To date, the retailer has 1,911 stores in various formats, excluding 1,960 outlets of its “The Genetics Pharmacy”.