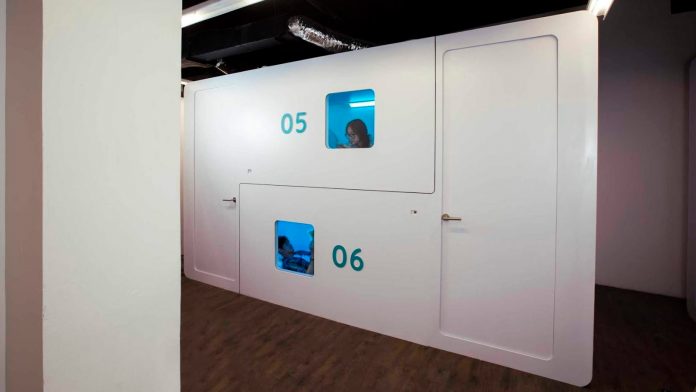 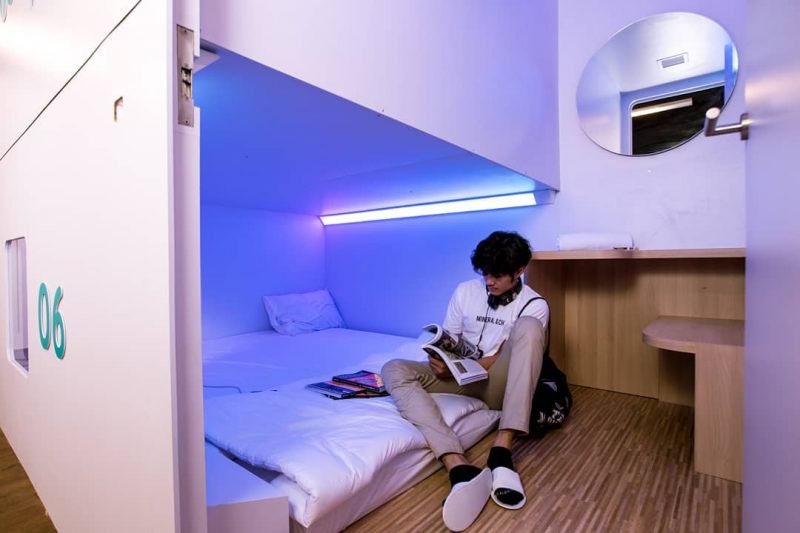 6/3/2019 – Bobobox, a capsule hotel startup based in Bandung, West Java revealed on Monday that it has raised an undisclosed pre-Series A funding round.

The startup currently owns and operates a flagship capsule hotel in Bandung’s Pasir Kaliki area, which offers 62 compact spaces it calls pod at an affordable price.

Bobobox is also currently in midst of setting up an additional 70 pods with several cities in the pipeline including Jakarta, Jogja, Medan, and Bandung. Moving forward, the startup aims to have as many as 1000 pods across different cities by the end of 2019.

“We aim to be Indonesia’s biggest accomodation chain by 2020 with operations in over 200 locations. This include properties either owned by, or fully operated by Bobobox,” said Antonius Bong, Bobobox’s co-founder and managing partner.

Bobobox plans to use the new capital funding for national expansion to 11 new locations in Indonesia including Greater Jakarta, Bogor, Bali, and Jogjakarta within the next two years.

Besides, the startup also plans for a new product development this year, such as offering more in-app features and the introduction of single bed pods as an additional option to its current only offer of king-size bed pods.

“In 2019, we will be the fastest growing pods in Indonesia not only as accommodation services but also as public facilities for people to rest, sleep and live. There will be several more interesting business models and strategic partnerships,” Gunawan said.

Founded in 2017 by Bong and Indra Gunawan, Bobobox describes itself as an accommodation service for smart travellers and millenial adventurers. Its goal is to build an innovative, hi-tech capsule network with a relatively affordable price starting at US$10 per night.

Apart from operating its own hotels, Bobobox also opened itself up for franchise opportunities.

“We are also revamping existing hotels. Unlike many hospitality SaaS companies that only provide branding, we help independent hotels by providing the pods, system, and even marketing. The pilot project has been successful, and we are looking forward to expanding this model,” Gunawan added.

Malaysian Based Startup TheLorry Successfully Raises Series B FundPhilippines Shakey’s Pizza Parlor Plans For IPO That Will Raise Up To US$113M Receives SEC ApprovalBacked by Chinese Rock Star Wang Feng, China’s FIIL to be the next Beats by Dr. DrePRWire Asia to speak on content outreach at BizAngel Entrepreneur Sharing in Penang, MalaysiaAI Voice Assistant Developer Rokid raises US$100 million Series B extension round from Singapore’s Temasek
Related News
1
FIRST AMBULANCE SDN BHD AND YTL COMMUNICATIONS TO BRING THE FIRST 5G SMART AMBULANCE SERVICES TO MALAYSIA
2
PayMaya reaches a valuation of US$1.4-billion as it raises US$210-million for its expansion
3
Singapore Headquartered Agritech Firm, Glife Technologies Expands into Indonesia and Malaysia with Strategic Investments in PanenID and Yolek