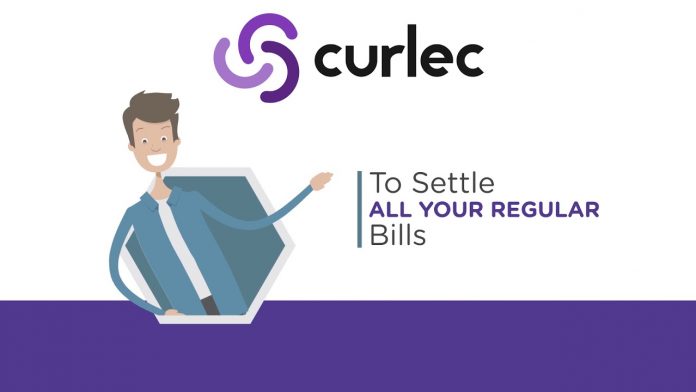 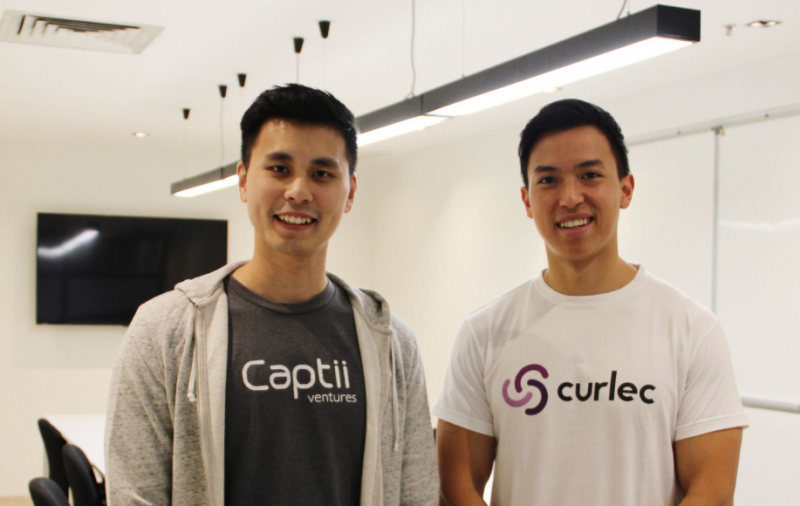 The capital proceed is intended to further grow their Malaysian operations and extend its online direct debit payments platform to the mass SME market.

Captii Ventures CEO Ng Sai Kit said, “There is a large opportunity in this space, as direct debit has traditionally been the hardest payment method for businesses and consumers to access prior to the introduction of Curlec.”

Though widely used across Europe and other developed nations, direct debit has seen a low penetration rate across Malaysia and other Southeast Asian countries.

SME startups have to rely on manual methods such as cash and cheque or expensive credit card processing if they wish to collect recurring payments.

The magnitude of these expenses meant that only large corporates could implement recurring payment methods, thereby excluding the option for SME businesses.

Curlec co-founder and CEO Zac Liew said, “Cash flow is the lifeblood of any business, particularly with SME companies, and up until now collecting payments has been incredibly admin-heavy and expensive.”

“SMEs have traditionally been underserved by banks, so we are stepping in to provide a simple solution that takes the pain out of collecting payment so they can focus on growing their business.”

Its software act as an intermediary between business and consumer banks to makes it easy for SMEs to collect recurring payments and take control of their cash flow.

Since its launch in early 2018, the startup has processed payments worth over RM50 million (about US$12.2 million) and served companies including CTOS, Funding Societies, Hello Gold, and a wide range of SMEs.