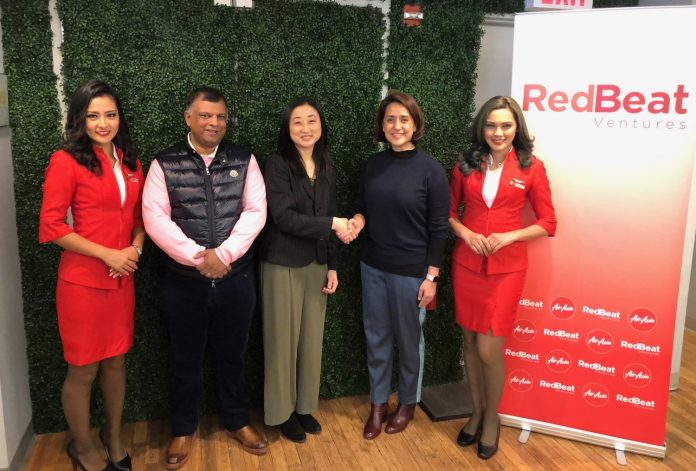 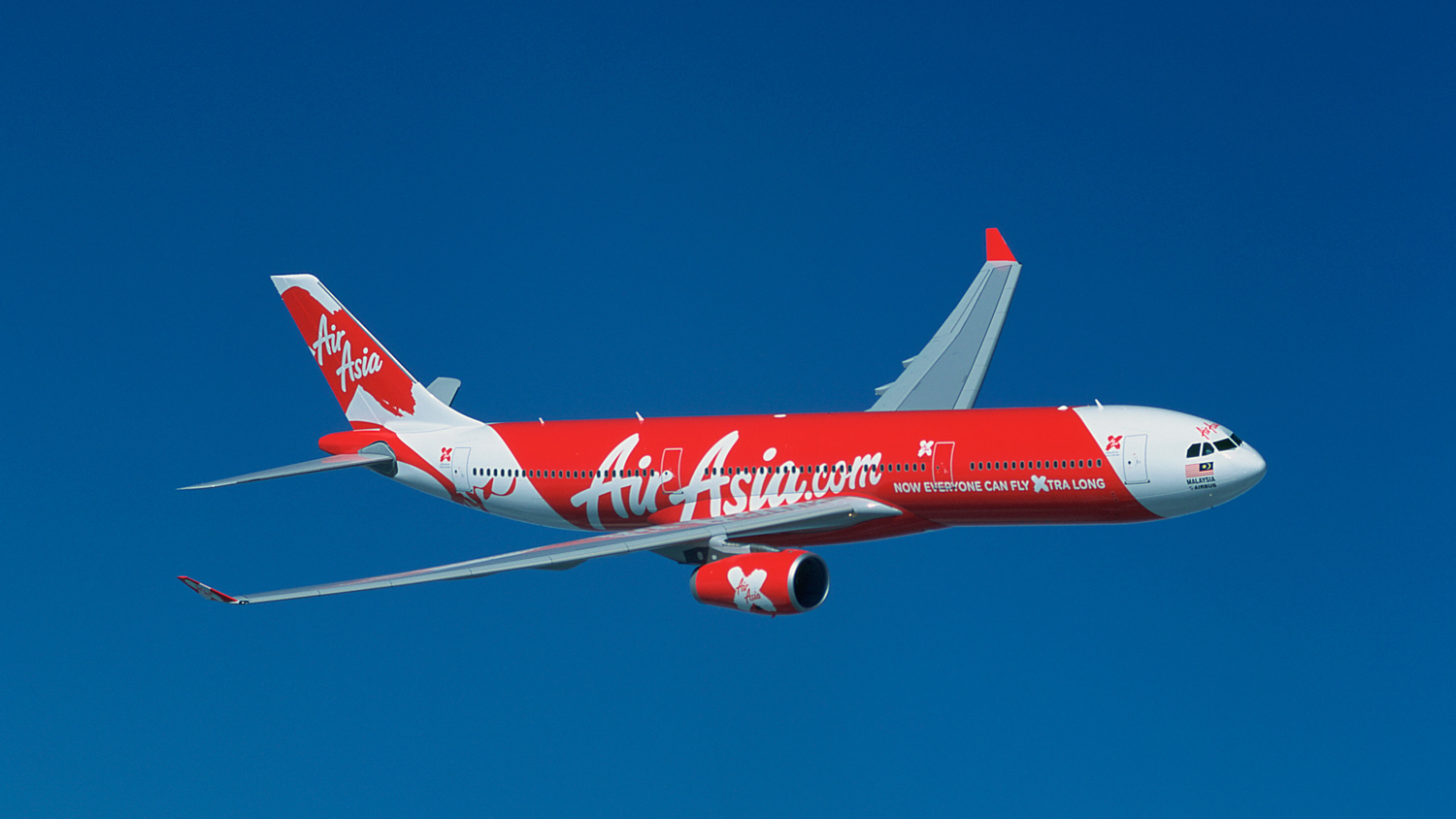 RedBeat Capital will be partnering up with American fund 500 Startup to source deals as well as exchange ideas. 500 Startup is one of the first American fund to step into the Southeast Asian venture capital scene, having invested early on in one of the most prominent unicorn of the region, Grab.

Via the partnership, RedBeat Capital is looking to leveraging their huge presence in Southeast Asia and other Asian countries including China and India to open up more deals connecting the westside and the eastside of the globe.

Tony Fernandes, CEO of AirAsia Group revealed that the fund size is US$60M, with their target set on post-seed stage startups looking to expand their global presence in Southeast Asia. The fund is focusing on but not restricted to startups in the travel and lifestyle, logistics, and fintech industries.

The launching of RedBeat Capital is a strategic step for the company’s transformation from a mere budget airline to a travel-technology company.

In order to strike a balance between investing for financial returns and boosting AirAsia’s current operations, RedBeat Ventures, the group’s premier digital venture arm will be switching to being an incubator and company-aligned investment vehicle. With its portfolio transitioning to Redbeat Capital.

Regarding the partnership and further immersing in the Southeast Asian market, 500 Startup CEO Christine Tsai commented “Talent is both universal and abundant in all corners of the world, especially in Southeast Asia.”

“Moreover, this region has more internet users than the US, which presents a huge opportunity for entrepreneurs. To have an industry titan like AirAsia building a bridge with Silicon Valley through its partnership with 500 is exciting for our startups, many of which have ambitions for global scale,” she added.

The venture will be operating independently from Fernandes, and is instead lead by Aireen Omar, RedBeat Ventures CEO and AirAsia Group Deputy CEO (Technology and Digital).