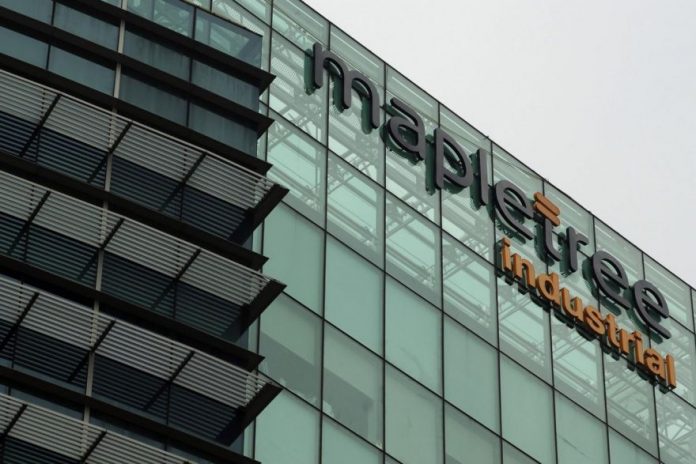 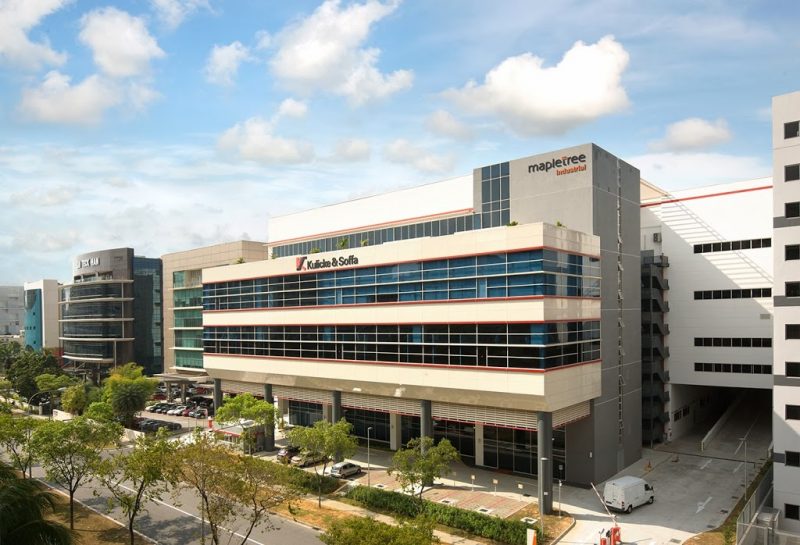 13/2/2019 – SGX-listed Mapletree Industrial Trust (MIT) is proposing a private placement of 90.44 million new units to raise at least S$175 million, which translates to about US$129 million.

From the proceedings, Mapletree intends to use S$172.1 million (about US$126.9 million) to finance the acquisition of 18 Tai Seng Street. This is subjected to an upsize option being exercised, as it involves issuing up to 12.92 million additional new units to raise at least S$25 million (about US$18.4 million).

This indicates a discount between 4.65 percent and 1.94 percent respectively, based on the volume weighted average price of US$1.5 (about S$2.0293) per unit of all trades on February 11.

Ultimately, the issue price will be set by the REIT manager and DBS bank as the sole bookrunner and underwriter of the placement. The two will follow a book-building process, and the price will be revealed thereafter via SGXNET.

The remaining S$2.9 million (about US$2.1 million) will be used to pay the estimated fees and expenses incurred from the placement.

In the case if the gross proceeds exceed S$175 million, the excess will go towards refinancing the acquisition, debt repayment, future acquisitions and working capital purposes.

Currently, the new units are expected to be issued on Feb 20.

In connection with the placement, the REIT manager intends to declare an advanced distribution for existing units for the period from Jan 1 to the day before the new units are issued, currently estimated to be between $1.69 and S$1.73.

KTB Securities files for Thai IPO to raise up to US$6.2 million