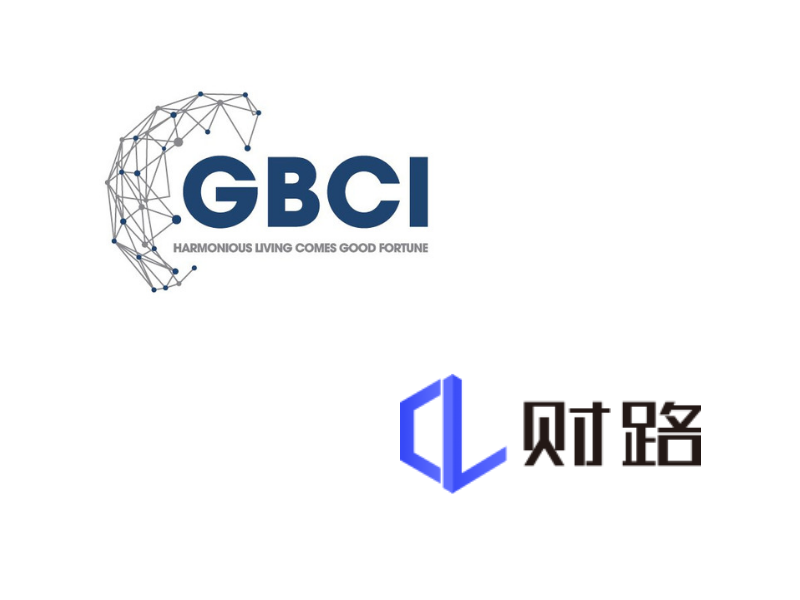 5/7/2019 – GCBI Ventures, a US$100-million smart city venture fund based in Singapore, has led a pre-Series A round for Chinese blockchain media firm Cailu worth US$10 million. The round was also participated by Orka Capital, a digital asset investment fund that is similarly based in Singapore.

Launched in 2018, Cailu (https://www.cailuw.com/) is a platform that integrates industry information, content socialization and token mechanism to provide content and servers to both users and creators.

“Sharing is one of the characteristics of smart cities,” said Douglas Gan, the Co-founder and CEO of GBCI Ventures. “Cailu as a sharing-based and decentralized blockchain media is very much capable of incentivizing high-quality news and disincentivize low-quality content and even fake news. This will become a major influence on how blockchain can shape smart cities.”

With this pre-Series A, Cailu will invest the fresh capital in further research and development on blockchain immersion media (IM), CLC ecosystem building, platform operations, engineering expertise, and partnership programs to build a blockchain ecosystem.

CLC is the financial monetization fuel used to incentivize users to act within the platform.

“With the increasing proliferation and interest from both major institutions and the public in Blockchain technology, Cailu would be a great avenue to create awareness and dialogue between the two,” commented Zheng Jian Wei, the Co-founder of Orka Capital.

“This would lead to greater and faster advancement and adoption to usher in new and innovative tech to shape the way we conduct businesses in the future,” he added.

In February, GCBI Ventures said that it has closed its US$100 million smart city fund, with plans to fully deploy it by October this year. The fund targets infrastructure projects covering roads, homes, renewable energy, sustainability, and vertical farming. It also seeks projects that can be deployed in One Belt One Road (OBOR) markets.