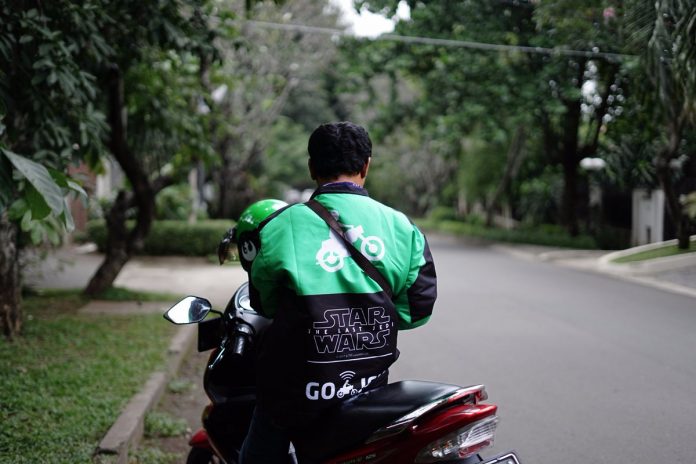 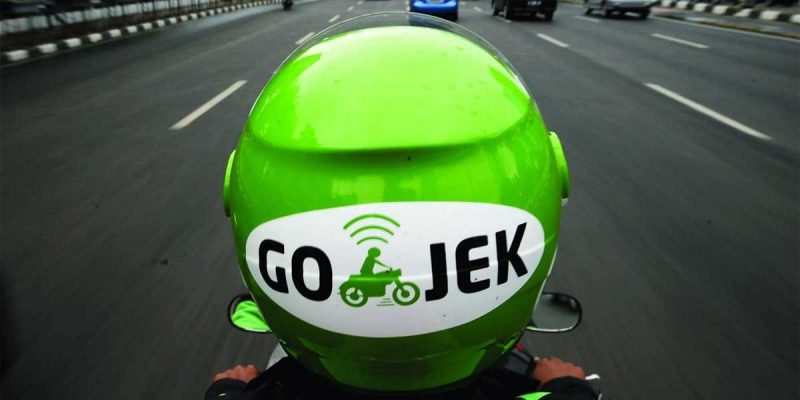 8/7/2019 – Indonesia’s ride-hailing unicorn Go-Jek today announced that it has secured an investment from Mitsubishi Motors Corporation, Mitsubishi Corporation, and Mitsubishi UFJ Lease & Finance as part of its ongoing Series F funding round.

According to Go-Jek, the fresh investment will allow Mitsubishi to tap into Go-Jek’s expertise and presence in the mobility and consumer services market in the region.

“Bringing Mitsubishi Motors and Mitsubishi Corporation’s long and strong presence and brand power in Southeast Asia, as well as Go-Jek’s diversified and unique business potential together, we foresee the creation of large synergies and innovation that will boost the growth of the three parties,” said Mitsubishi Motors Corporation chairman Osamu Masuko.

Go-Jek last announced that it was raising US$100 million in March this year from Indonesian conglomerate Astra International, a follow-on funding from the conglomerate that pumped in US$150 million in its Series E round last year.

The funding from Astra brought Go-Jek’s Series F round to its first close. While the startup did not reveal details, it is learned to have then raised over US$1 billion at a close to US$10 billion valuation from investors including Provident Capital, Google, JD.com, and Tencent.

Mitsubishi Corporation is also an existing investor in Go-Jek, as it reportedly participated in the first close of its Series F round announced in February.

This extended Series F investment, according to Go-Jek is seeking an additional US$2 billion in equity and debt financing to accomplish its plans to invest across transport, mobile payments, food delivery, logistics, and merchants service businesses.

It also plans to use the proceeds to accelerate its market expansion across Southeast Asia, to go up against its heavily-funded competitor Grab.

Just last week, Grab has announced a new investment from consumer credit giant Experian as part of its ongoing Series H funding round, a week after securing US$300 million in financing from investment manager Invesco.

Currently, Go-Jek has been expanding aggressively into three new regional markets – Vietnam, Singapore, and Thailand. The Indonesian startup has also expressed interest in extending its services to Myanmar, Malaysia, and Cambodia this year.

Commenting on the deal, Go-Jek group president Andre Soelistyo said, “these partnerships and commitments enable us to continue growing our products and services to reach more people and create greater value in the region.”

Singaporean iFashion acquires lifestyle marketplace Megafash for US$2.23 millionVertex Ventures to co-lead US$11 million round in Israeli transcription startup VerbitMyanmar Online Creations secure Series A funding from BOD TechSingapore’s Tembusu Partners setups Chinese funds worth US$149 million in GuizhouSingapore unicorn Garena in talks for US$1 billion IPO listing in the US
Related News
1
FIRST AMBULANCE SDN BHD AND YTL COMMUNICATIONS TO BRING THE FIRST 5G SMART AMBULANCE SERVICES TO MALAYSIA
2
PayMaya reaches a valuation of US$1.4-billion as it raises US$210-million for its expansion
3
Singapore Headquartered Agritech Firm, Glife Technologies Expands into Indonesia and Malaysia with Strategic Investments in PanenID and Yolek