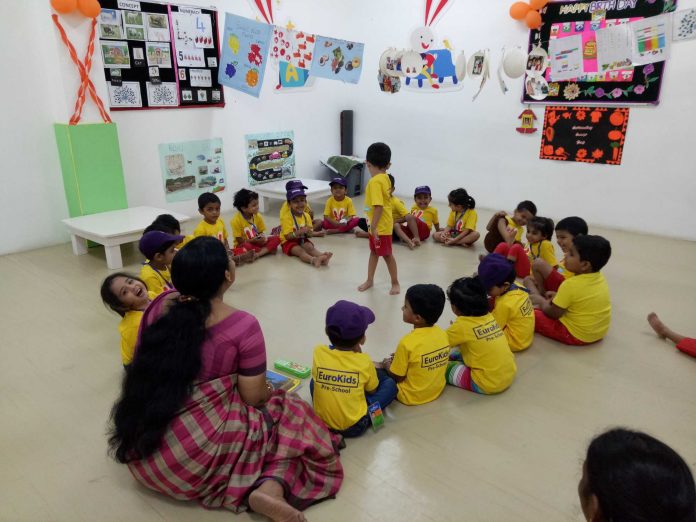 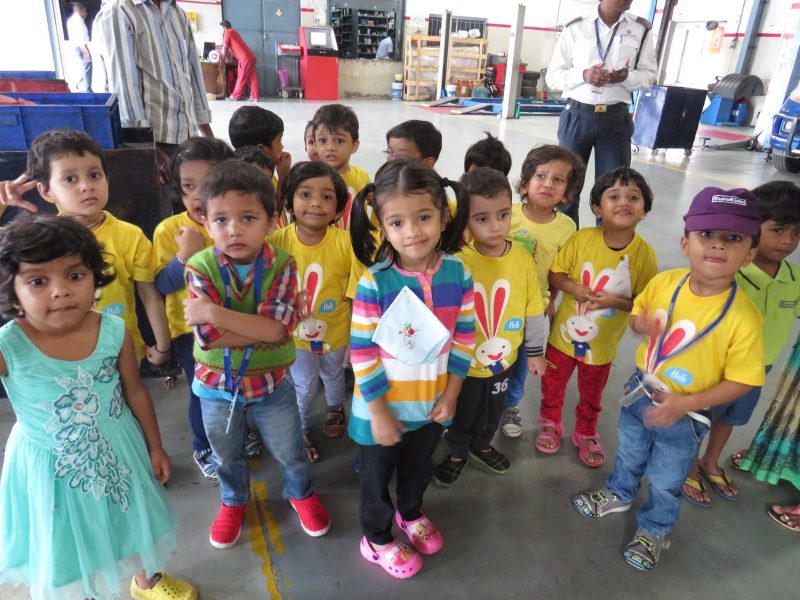 Gaja Capital, which focuses on mid-market deals, has invested in the education establishment back in 2013. Currently, EuroKids also counts Swiss firm Partners Group among its investors.

While financial details of the transaction was not disclosed, it is however learnt that KKR has invested through its Asian Fund III, a US$9.3 billion fund focused on investments in private equity transactions across the Asia Pacific region.

With this deal, KKR said it will be working closely with EuroKids and its portfolio of brands to identify both organic and inorganic growth opportunities and ways to enhance offerings and pedagogies. They will focus on areas including digital learning and tailored teaching practices to create a holistic education model for students.

Ajay Candade, the director of KKR said, “The desire for high-quality educational services is at an all-time high in India. The country has over 125 million children in the two-to-six age range, as well as the largest K-12 population in the world at 320 million people.”

Following the acquisition, EuroKids will continue to be managed by its team of experienced educators, administrators, and management team led by Co-founder & Group CEO Prajodh Rajan, who will also remain a shareholder in the company,

Having launched its first pre-school in 2001, EuroKids has since become one of India’s largest education services providers in the pre-school and K-12 segments.

Its portfolio includes EuroKids, EuroKids DayCare, EuroSchool, as well as Kangaroo Kids and Billabong High franchise, which it acquired in 2017. All these brands together has over 120,000 students from 1115 pre-schools and 35 K-12 schools across five countries.

“Our mission is to provide Preschool and K-12 students with a holistic educational foundation that will instill in them a love for learning that will continue throughout their academic career and give them the tools to succeed long term,” said Rajan.

KKR has been an investor in the education space internationally. Previously, it has invested in Cognita Schools, a UK-based global private schools group, Weld North Education, a platform operator of digital and SaaS educational solutions, and Kindercare, a US-based operator of early education and childcare education facilities.