Voyager Innovations, a Philippine-based company behind the end-to-end money platform PayMaya and neobank Maya Bank, announced today that it had raised US$120 million in funding, which has helped the company secure a unicorn status with valuations of US$1.4-billion.

According to the company, they will allocate the funds to launch Maya Bank services, including savings and credit products, through PayMaya, which has over 47-million registered users and is one of the most popular financial apps in the Philippines, along with Gcash and Coins. The company was also one of the six to secure Virtual Asset Services Provider (VASP) from the BSP in September 2021 and commenced pilot testing in March.

PayMaya has also rolled out a cryptocurrency feature in its mobile app, allowing users to buy and trade digital currencies such as Bitcoin and Ethereum, making cryptocurrencies more accessible to the public.

“Our strong record of execution and innovation is a testament to our world-class team’s hard work and talent. With this milestone, we are excited to leap forward and bring the best of PayMaya and Maya Bank to help unlock the digital economy for the underserved and unbanked Filipinos.” as said in a press statement by Orlando B. Vea, the CEO-Founder of Voyager and PayMaya.

The company claims to have enabled over 630,000 online and face-to-face touchpoints to accept digital payments from e-wallets and QR to any credit, debit, and prepaid card. 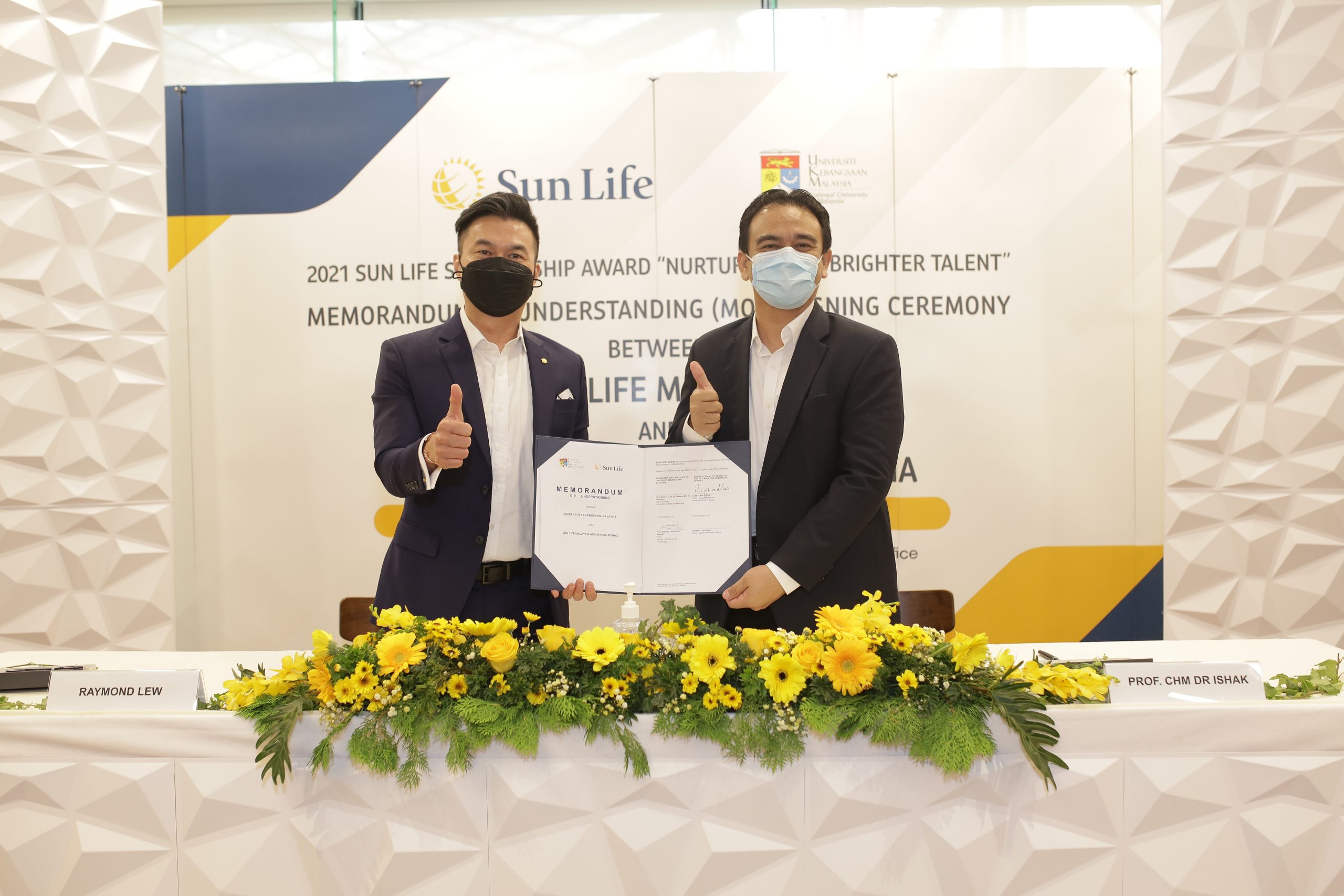