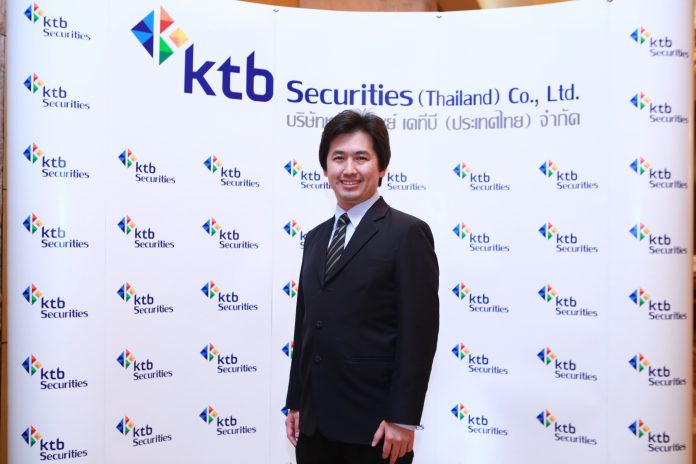 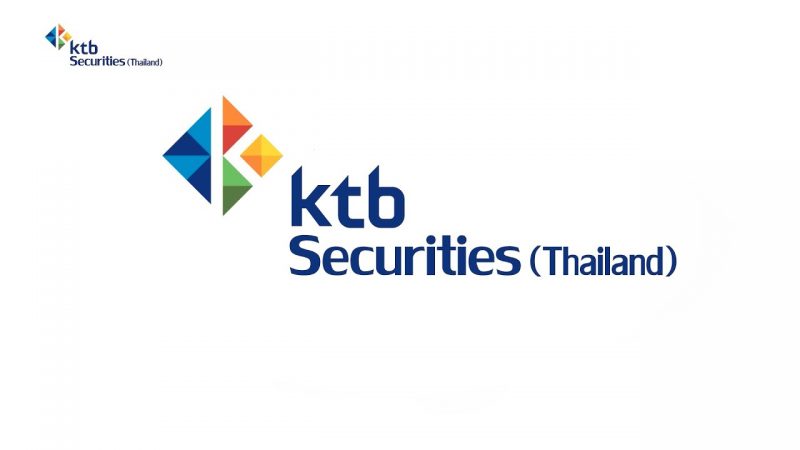 Asset Pro Management has been appointed as a financial adviser to the IPO.

KTBST currently has a registered capital of 670 million baht, divided into 67 million shares with a par value of 10 baht apiece.

According to the company’s filing to the Securities and Exchange Commission, the IPO will have 16.77 million shares floating on offer.

Win Udomrachtavanich, the executive chairman of KTBST said, the company would use the proceeds to expand its business to neighboring countries and improve its services.

“We don’t need to raise huge funds because the company has continued to record net profit for over three years,” said Win Udomrachtavanich.

“But being a listed company will help increase stakeholders and partners will have greater confidence when doing business with us,” he added. “We have a plan to expand our business operations into neighbouring countries, and Bangkok will be our regional headquarter.”

Later, he transferred some of his shares to his creditors, remaining 13.7 percent stake which he will maintain after the IPO launch. Meanwhile, KTB Investment Securities has yet to consider whether it will reduce its shareholding or maintain its portion after the IPO.

Around 50 percent of its revenue is in the form of commission fees from securities trading agents, 34 percent from financial consultants, mutual fund sales agents, and private fund services, and the remaining from interest, dividends and interest from margin loans.

The company aims to set up an asset management company – We Asset Management – by May 2019.