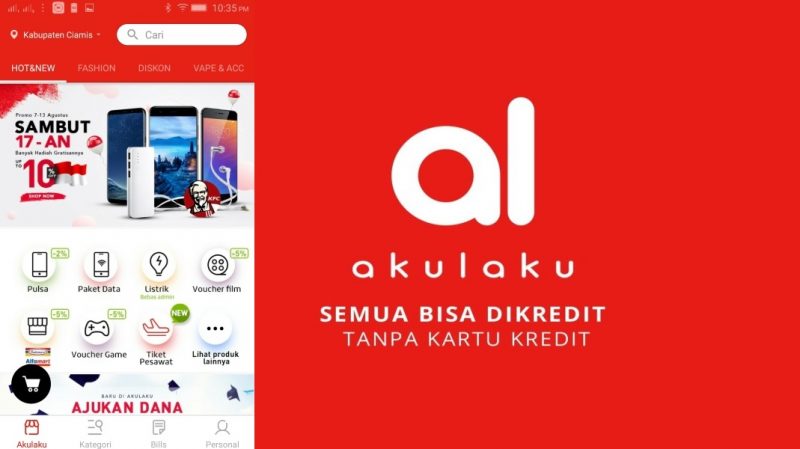 14/1/2018 – Indonesian fintech startup Akulaku has successfully raised US$100 million in its Series D funding round from backers including Alibaba’s financial services arm Ant Financial, which will be joining the round as a strategic investor.

This funding round puts the company at a valuation of US$450 million, as it follows the startup’s US$70 million Series C round which was raised just over three months ago, led by Chinese financial technology company FinUp and joined by other investors including Sequoia India, Blue Sky and Qiming Venture Partners.

The new deal will bring the startup’s total funding capital to US$220 million, in addition to seeing Alibaba on boarding through Ant Financial. The startup is likely to deepen its ties between Akulaku and Alibaba assets in Indonesia and across the region.

Founded in May 2014, Akulaku was started by two Chinese entrepreneurs who used to work at the Ping An insurance group before deciding to build a venture outside of China. The startup was initially an online virtual credit card provider before branching out to operate its own ecommerce platform selling 3C products among other items.

The platform now claims to be Indonesia’s largest online consumer financial services provider and offers a wide range of virtual payment services, from phone and mobile game top-up to water and cable bills. It also rode the recent wave of Indonesian online lending boom to become one of the largest local players of online financial services.

Akulaku is a fintech lending company with most of its business in Indonesia but it has recently branched out to Vietnam and the Philippines.