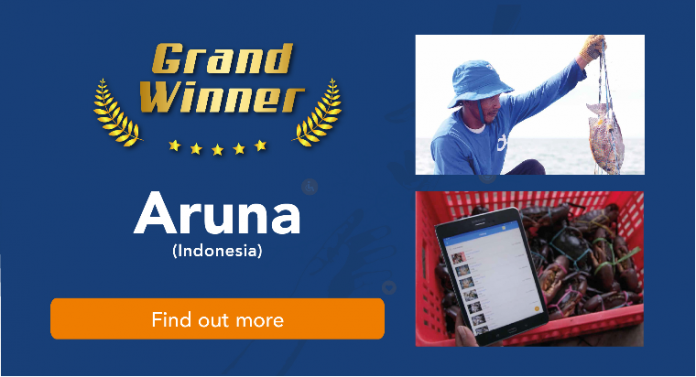 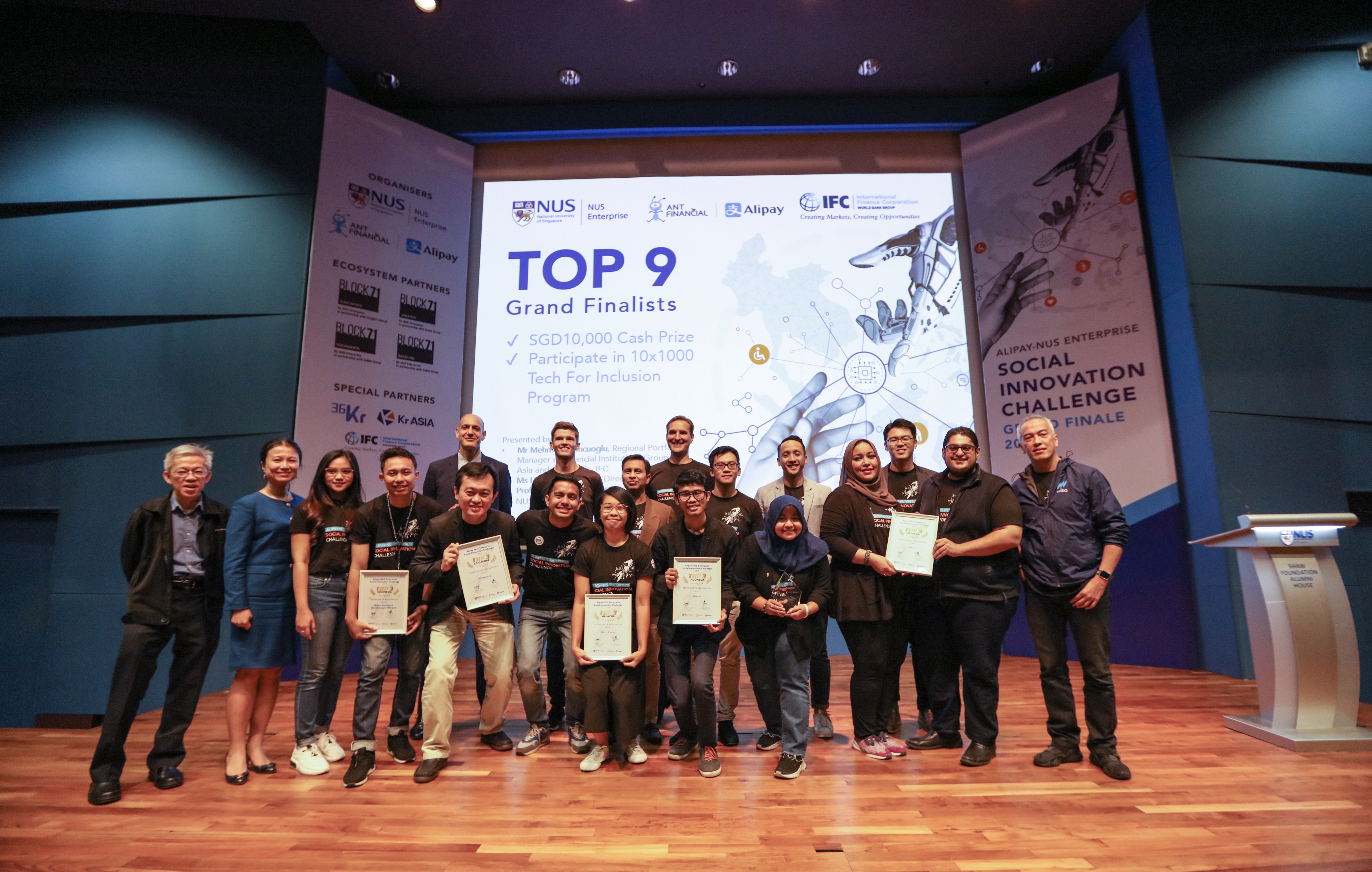 4/18/2019 – The Indonesian startup Aruna, a digital platform connecting fishermen directly with their buyers has been crowned the grand finals winner.

The Alipay-NUS Enterprise Social Innovation Challenge was created as a joint initiative by the leading China lifestyle platform Alipay, operated by Ant Financial Services Group (Ant Financial) and NUS Enterprise, the entrepreneurial arm of the National University of Singapore (NUS).

Upon being announced as the winner, Farid Naufal Aslam, CEO of Arun said via a press release “We are very excited. This is the first time we have won international recognition for our work. We will next work on further growing our team and help more fishermen out of poverty,”

Aruna has served 1,701 fisherman groups in 16 provinces across Indonesia. Their platform drastically increases the selling prices by as much as 20% while consumers can pay up to 15% less, due to the reduced cost of transactions. With most of the 2.7 million fishermen of Indonesia living under the poverty line, Aruna is giving the fishermen a tool to pick themselves back up and over the poverty line.

Launched in August 2018, 10 x 1000 Tech for Inclusion programme aims to support 10,000 technology experts from both the private and public sectors for 10 years. The programme was established by IFC, a member of the World Bank Group and Special Partner of the Challenge, and Alipay.

“We believe technology is the greatest driver of social good in this era,” said Geoff Jiang, Vice President, General Manager of Technology and Business Innovation Group at Ant Financial.” Since the launch of the social innovation challenge, we have seen some of Southeast Asia’s most innovative solutions to address pressing issues, such as alleviating the strain on societies that comes with a growing aging population, increasing income for fishermen and farmers, and effectively and ethically managing waste. Building on the success of the Challenge, we look forward to further supporting the teams under the framework of the 10×1000 Tech for Inclusion programme.”

NUS Enterprise will be giving all 9 participants a 3 months mentorship and incubator support. During those 3 months, the teams will have access to BLOCK71, an ecosystem builder and global connector community with co-working spaces