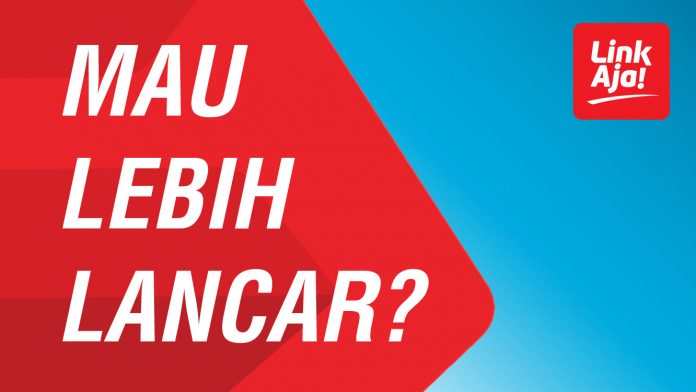 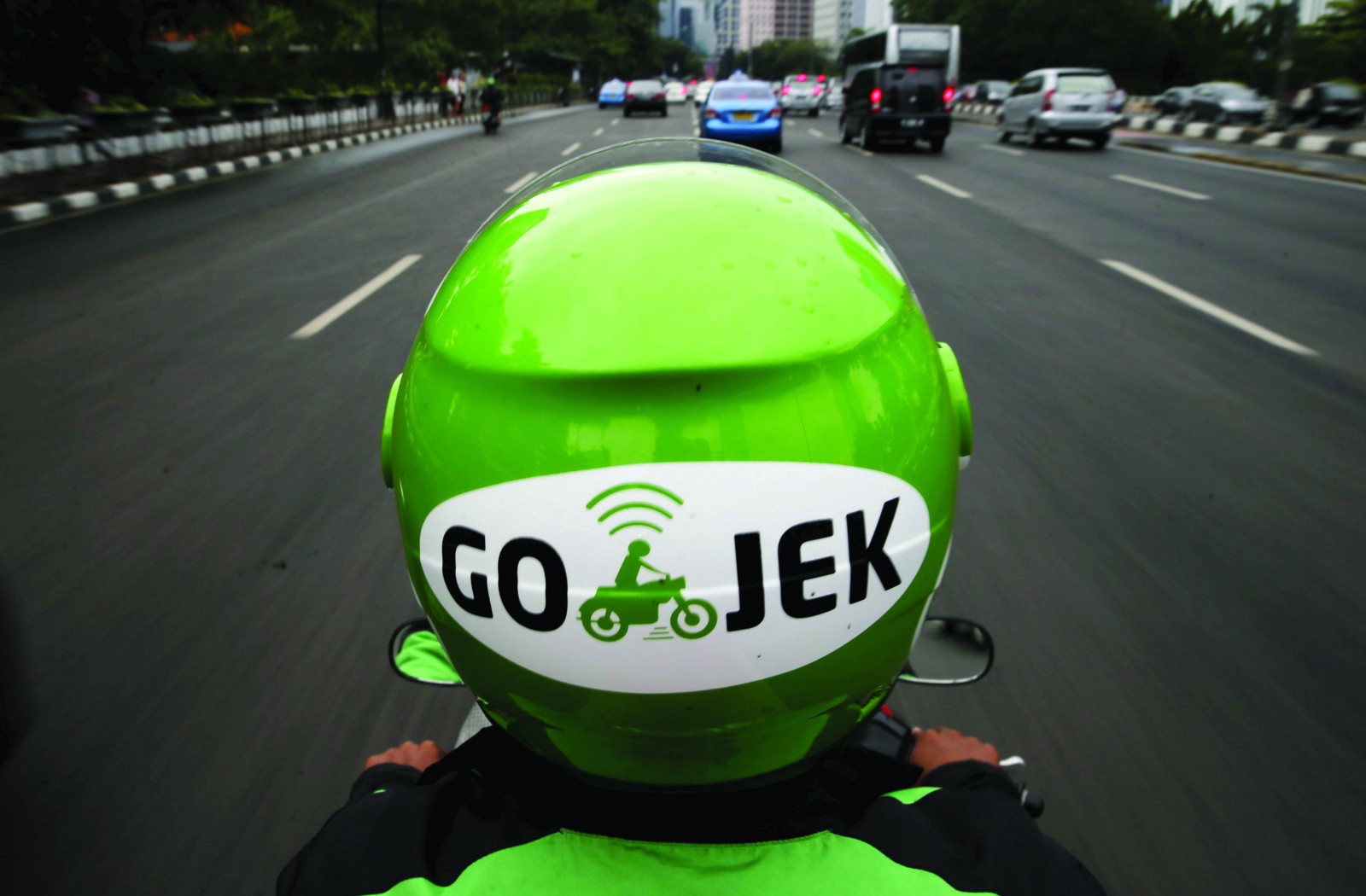 Go-Jek currently owns one of the two dominating electronic wallets in Indonesia, Go-Pay, another dominating service being Grab’s OVO.

Indonesia’s effort in adopting cashless payment services started in 2018 following the government’s push for digital payment options to be integrated into highway toll payment infrastructure and the launch of Go-Pay and OVO in the country.

Following the collaboration, LinkAja payment option will be available on the Go-Jek app later this year.

“We always believe that by implementing an open ecosystem and collaborating with all parties who have the same mission as the works of the children of the nation, more people will be able to feel the positive impact of that mission,” said GOJEK President Andre Soelistyo in an official statement. “The ‘from Indonesia to Indonesia’ commitment brought by LinkAja makes it a strategic collaboration partner for us with one shared goal.”

According to Finarya, the company managing LinkAja, currently the payment service has established a partnership with 20 e-commerce startups and is available at over 150,000 merchants covering more than 400 digital products. The service can also be used for public transportation, including railway, bus, and taxi.

LinkAja CEO Danu Wicaksana said the collaboration with Go-Jek is a strategic move to increase the country’s financial inclusion by 75%, in line with the target set by the government.

The news of the collaboration with LinkAja comes after Go-Jek’s announcement of additional funding from 3 Mitsubishi corporations for its ongoing Series F funding round yesterday.