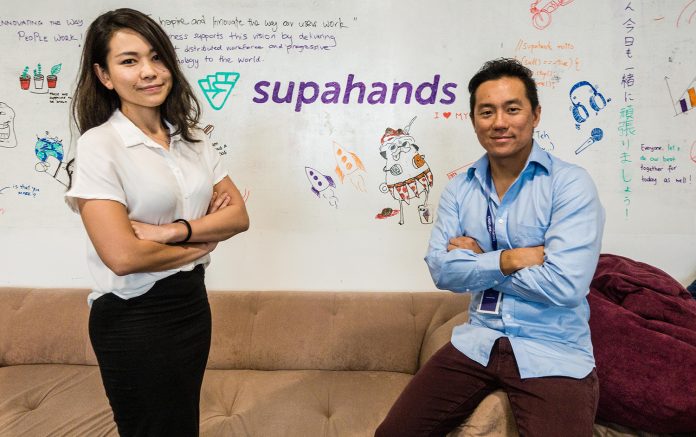 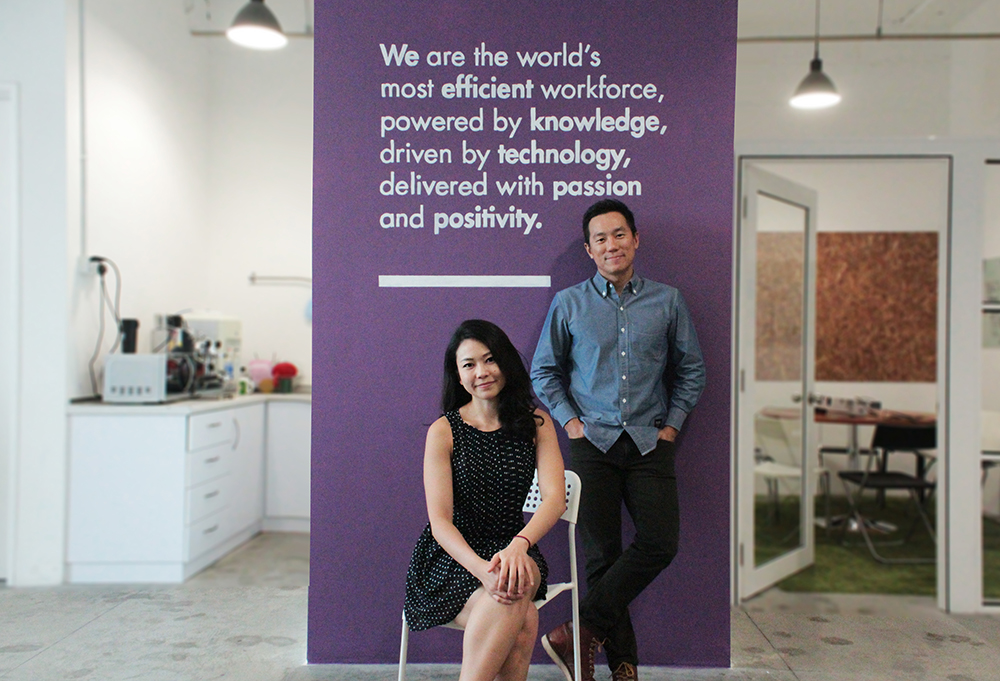 Patamar Capital’s funding comes from its Investing in Women Fund. Launched in collaboration with Australia’s Investing in Women initiative, the fund applies a gender lens as a part of its investment strategy, supporting women-led businesses such as Supahands.

The company boasts an impressive number of women employed as a part of its workforce, notably co-founder and COO Susian Yeap. Supahands employs part-timers called SupaAgents to carry out tasks such as data tagging and image annotation of which 64% are women.

“I think the typical Asian culture dictates that women are expected to stay home and care for the family once they start having children and the men work the usual 9 to 5 jobs,” says Yeap.

“While we respect tradition, we also give these women a chance to support their family financially in their own time. Supahands has somehow managed to defy what most people would assume of a company operating in the tech space by having a majority female-led company and a workforce that’s majority female too.”

“Supahands has also always valued the importance of building a diverse team and board, with the belief that diversity leads to better decision-making,” Yeap adds.

Following the injection of new capital, Supahands is eyeing an expansion in the APAC region. The company aims to hire SupaAgents from every SEA country each with local cultures and legislative differences, providing diversity in their aggregated data.

“Supahands is an integral part of the AI industry’s growth spurt as the solution to data preparation for machine learning, especially in this region that has seen heavy investment in AI. This is an exciting time for us as we grow ten times internally and externally as well,” says Supahands co-founder and CEO Mark Koh.

Supahands previously raised a seed round in 2015 with investments from 500 Startups, Axiata Digital Innovation Fund, as well as Cradle Seed Ventures.