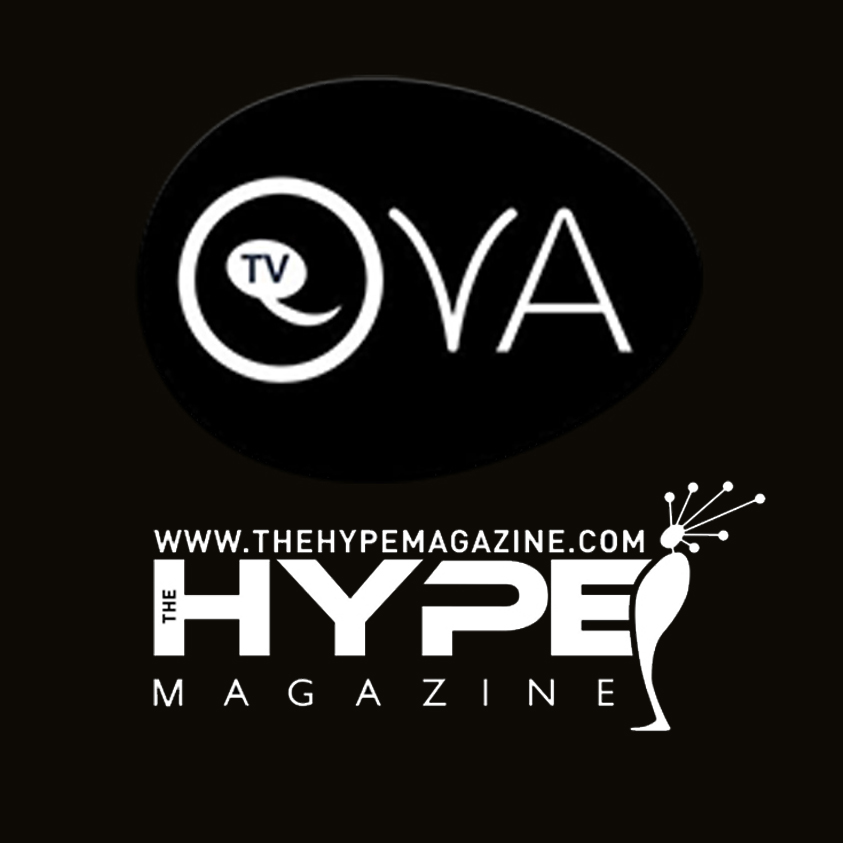 The Hype Magazine, led by Founder and CEO, Jameelah “Just Jay” Wilkerson, and Ova Media Group, Founder and COO Cassandra Cooper, recently announced their strategic partnership as The Hype Magazine acquires a stake in Los Angeles-based Ova Media Group. The partners plan to launch an IPO, allowing their newly expanded audience to own some of the brands they have nurtured and supported.

The partnership will create synergy and enhance each brand. Ova Media Group will remain focused on its flagship OVA TV brand, expand its music division through UMG, and further develop and launch the podcast and radio broadcast division in partnership with iHeart Radio. This collaboration will focus on the increased development and production of original film and television content, especially scripted and long-form content. The Hype magazine will introduce Ova to its large, vibrant and diverse fanbase, creating strong cross-marketing and product development opportunities that expand the media platform and reach of both brands. Additionally, Ova Cassandra Cooper has been named Chief Content Officer at Hype Magazine, and Jameelah “Just Jay” Wilkerson will become Chief Marketing Officer at Ova Media Group.

“All major networks are controlled by a small handful of companies that have an interest in the products being advertised. Niche networks like ours, which cater to women of color, curate content for sectors of the population that aren’t often represented in mainstream media. Ova aims to provide viewers with an accurate portrayal of the people portrayed. We always want to be entertaining and make sure to stay away from stereotypes and anything that may be offensive.“

Dr. Jameelah “Just Jay” Wilkerson, also known as the Digital Promo Genius, is known for her dedication to supporting the advancement of businesses large and small. Over the years, the music enthusiast, CEO and publisher of The Hype Magazine and Raynbow Affair Magazine has demonstrated her skills as a business professional, certified business coach, marketing consultant, web designer, graphic designer and composer. She will leverage her experience and expertise, including as a partner of Timeless Entertainment Group, a full-service multimedia company specializing in music, television, film and digital production, to promote the newly born Hype Magazine-Ova Media project.