According to a report on August 31 by Xinhua News (LI Guodong, CAO Zhen), on August 31 at 10 P.M., the 2019 Wu La Gai International Wolf Horse Limit Race kicked off with passion at Wu La Gai Prairie in Inner Mongolia, known as “prairie across horizon”.

According to introduction, the theme of this Race was “Pure and Beautiful Wu La Gai and Wolf Horse Limit Race”. This Race attracted a total of 2,883 athletes and marathon enthusiasts from Chinese provinces and 9 countries including Ethiopia, Pakistan, Sudan, Mongolia and India. 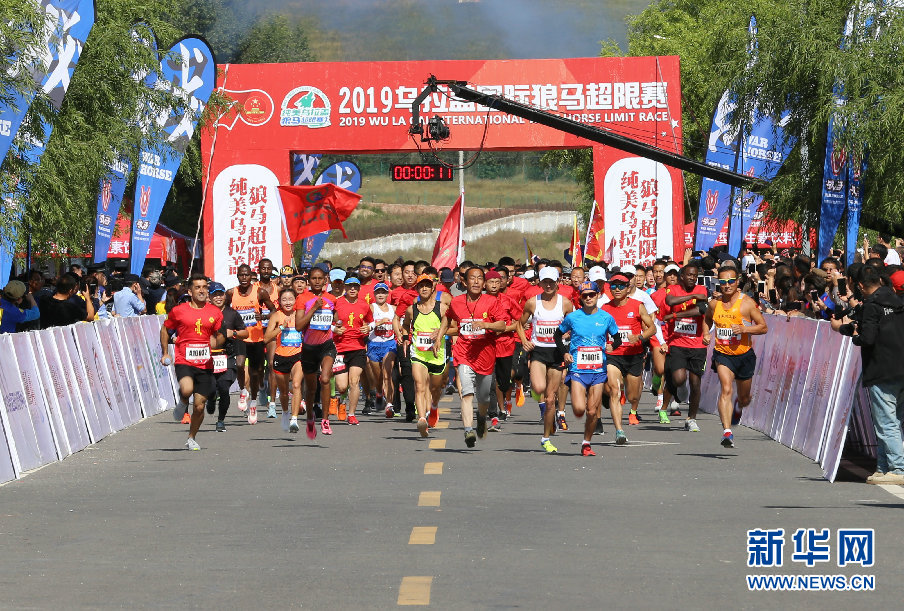 2,883 runners and marathon enthusiasts broke out of the starting line. (Photo by CAO Zhen, Xinhua News)

The Race consisted in 6 km mini run, 21 km over limit experience race and 58 km over limit race. The starting and ending points of the over limit race route was Halagaitu Farming and Ranching Corp Town, and the race past through Wu La Gai Lake, Wu La Gai Twisting Beaches and other scenic areas. These athletes’ running pace, together with the “prairie across horizon” in Wu La Gai showcased the great beauty of the original prairie scenery one after another. 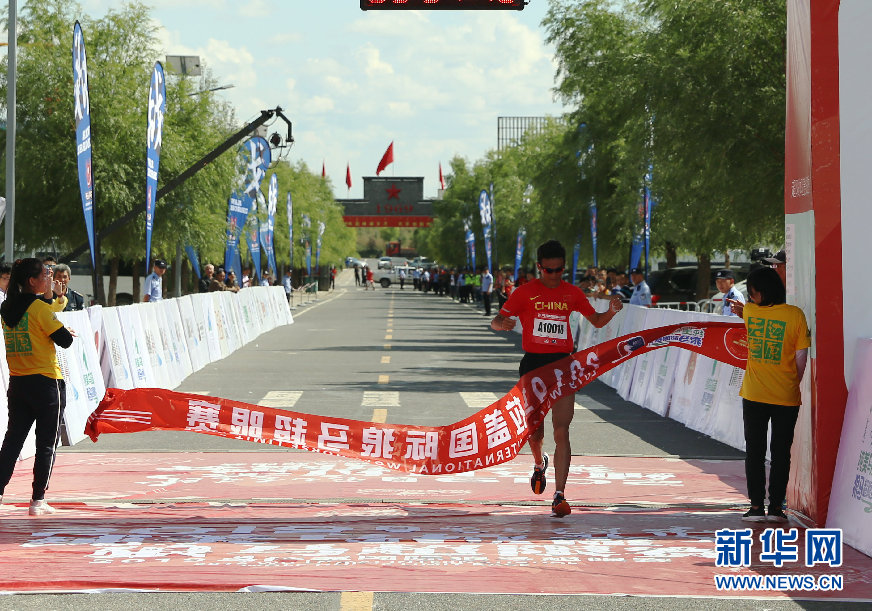 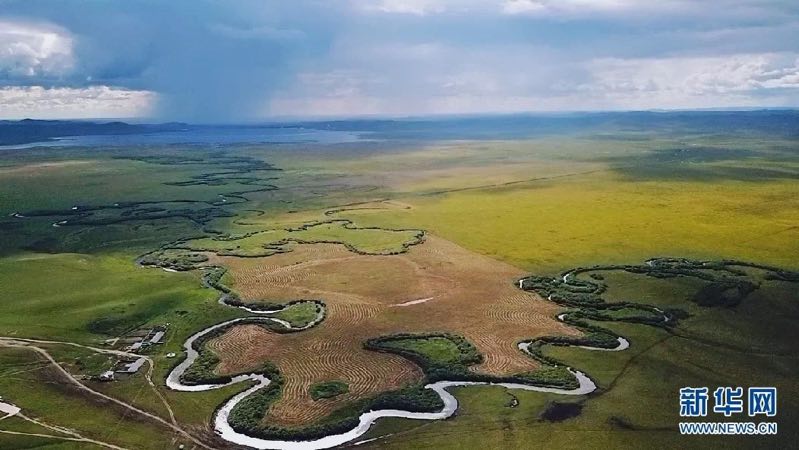