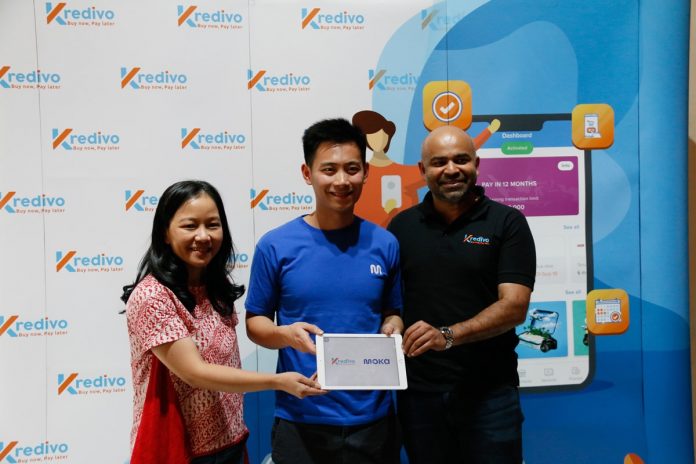 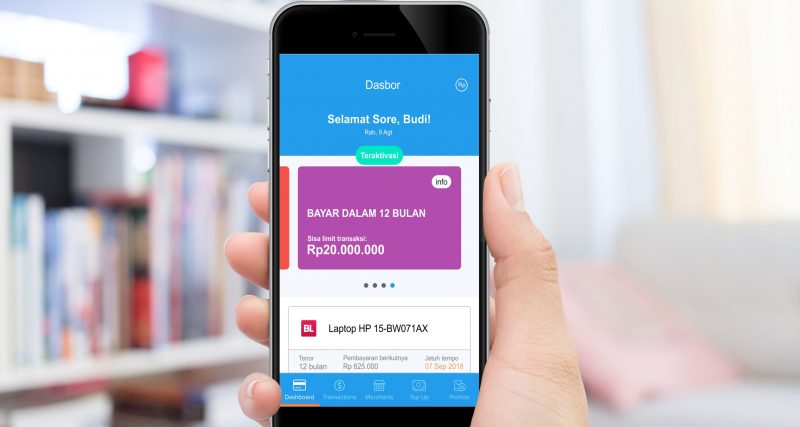 4/9/2019 – Kredivo, a digital credit platform headquartered in Jakarta has raised a debt financing from venture debt firm Partners for Growth to fund loans for retail borrowers across Indonesia.

The partnership between the two firms is structured in the form of a credit line where Kredivo will be able to access up to US$20 million of debt, on-demand.

The deal marks a major milestone for both firms; whereby for Kredivo, it is the largest deal in its history with an offshore lender, while for PFG, it represents its first deal in Indonesia, and one of its largest in the Asia Pacific.

The closing of this deal is also expected to further propel Kredivo’s momentum in the past 18 months, where the firm has claimed a transaction value and loan book growth of 40% and 35% per quarter.

Additionally, Kredivo said it will use the funds to diversify its loan book, which is currently predominantly domestically originated.

“The credit line from PFG will be used to fund all the product lines that we have launched to date: e-commerce financing, personal loans, and offline,” said Kredivo commissioner Umang Rustagi.

Operated by fintech company FinAccel, Kredivo functions like a digital credit card, enabling consumers without a credit card to shop online on credit and pay later in installments.

It has focused on tapping into the Indonesian market, which is known to be one of the most credit-starved countries in Asia, with less than 3% of its population in possession of a credit card and less than 5% having access to unsecured credit from banks.

This gap has led to the growth of the digital lending industry, which is filling the gap opened up by the lack of lending from banks and other traditional financial institutions.

Founded in 2017, Kredivo says it has so far credit-scored 2 million Indonesians. It is now available on nearly all of the country’s top ten merchants, including Tokopedia, Shopee, Bukalapak and Lazada, and more than 200 merchants overall.

Kredivo’s deal with PFG comes at the back of an undisclosed funding round it secured in July from existing investors Telkomsel Mitra Inovasi (TMI), the venture arm of network provider Telkomsel, and MDI Ventures.

SEEDS Capital to invest $50M into Maritime StartupsCOCLEAN Technology secures US$2.9 million series A round led by ZhenFundSingapore’s IMC Group to list two of its Indonesia units on IDXJP Morgan Arm to invest US$ 30 million in Assetz Property GroupInsurtech startup Saphron completes US$1 million in seed funding from Sage Venture, Talino Labs
Related News
1
FIRST AMBULANCE SDN BHD AND YTL COMMUNICATIONS TO BRING THE FIRST 5G SMART AMBULANCE SERVICES TO MALAYSIA
2
PayMaya reaches a valuation of US$1.4-billion as it raises US$210-million for its expansion
3
Singapore Headquartered Agritech Firm, Glife Technologies Expands into Indonesia and Malaysia with Strategic Investments in PanenID and Yolek