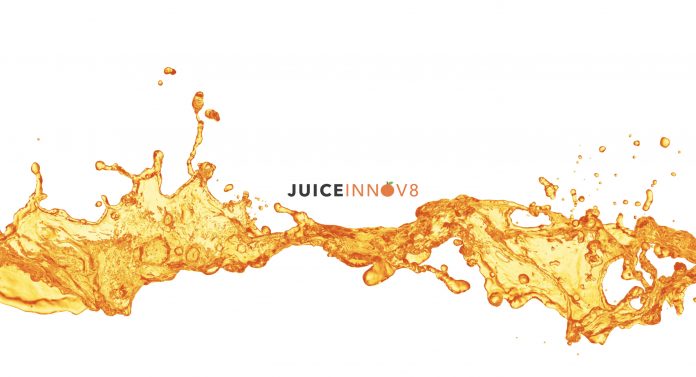 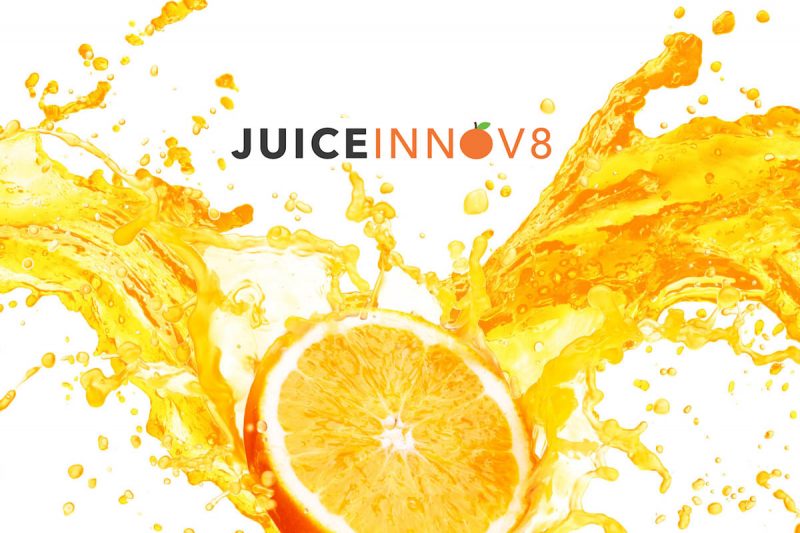 27/2/2019 – JuiceInnov8, a food biotechnology startup based in Bangkok, has today raised a US$500K pre-Series A investment led by 500 Startups’ Durian II Fund and TukTuks Fund.

This follows its seed round of a similar amount led by Intania Open Innovation Club, which brings the startup’s total funding to US$1.2 million.

Its latest proceeds will go into expanding the company’s core scientific and engineering team to help accelerate the development of its platform from pilot to commercial scale.

The startup has already began reinventing the beverage industry through partnerships with food and beverage brands and suppliers across Asia and North America to implement its technology.

“Southeast Asia,” Trairatkeyoon added, “has a lower cost of operating and development compared to the United States or other regions, providing JuiceInnov8 with the cost advantage in scaling the technology.”

Commenting on the deal, General Partner at 500 Startup Vishal Harmal said, “consumers globally are becoming more cautious of sugar and its impact on health. JuiceInnov8’s proprietary technology leverages this trend by allowing people to enjoy and benefit from the flavor and nutrients of fruit and vegetable juices while avoiding the damage caused by sugar to the human body.”

Moving forward, the startup is looking to launch a new category of reduced sugar juice in the market next year.