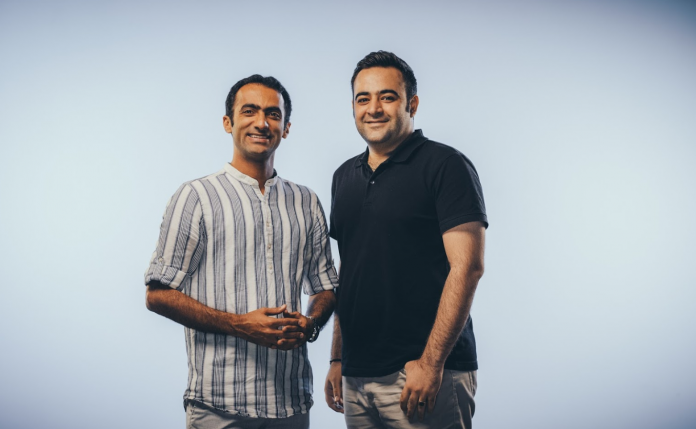 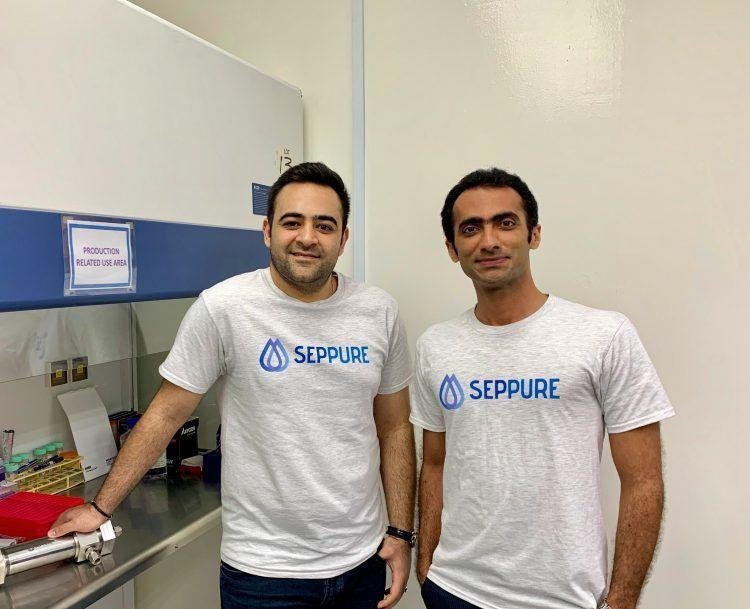 17/09/2019 – Singapore based nanofiltration technology startup SEPPURE announced through a press release that it has successfully raised a US$2.55M seed funding round led by SOSV, a US-based deep tech accelerator.

Co-founded by Amir Hooshang Taheri and Mohammad H. D. A. Farahani in 2018, the young startup works on nanofiltration technology that separates chemical mixture at a molecule level.

A traditionally energy-intensive industry, chemical separation and purification make up 15% of the world’s energy consumption. SEPPURE’s sustainable nano filters eliminate the use of heat during the process thus greatly reducing energy use.

The company claims to be “reducing the energy consumption and pollution in the food, pharmaceutical, and petrochemical industries by at least 90%.”

According to a report, the history of the company’s core technology started four years ago when co-founder Dr. Mohammad was granted a research grant from the National University of Singapore. He was under a Ph.D. program studying membrane technology then.

According to the company, SEPPURE’s revolutionary technology will save 100 million tonnes of carbon emissions and US$3.6 trillion spent on energy annually.

Following the injection of fresh funds, the startup will be scaling-up the production of chemical-resistant nanofilters and run industrial pilots with potential customers.

Snapchat Targets To Raise US$4 Billion In IPO