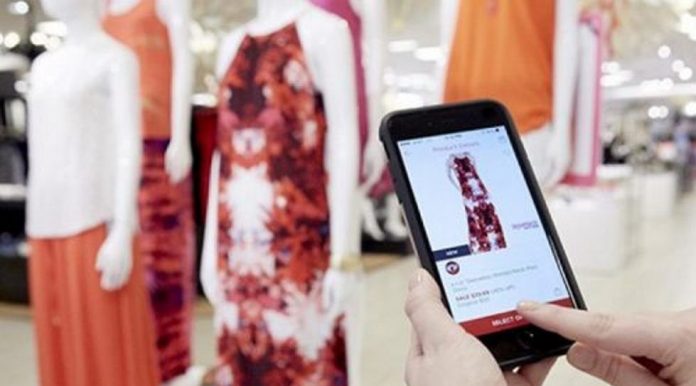 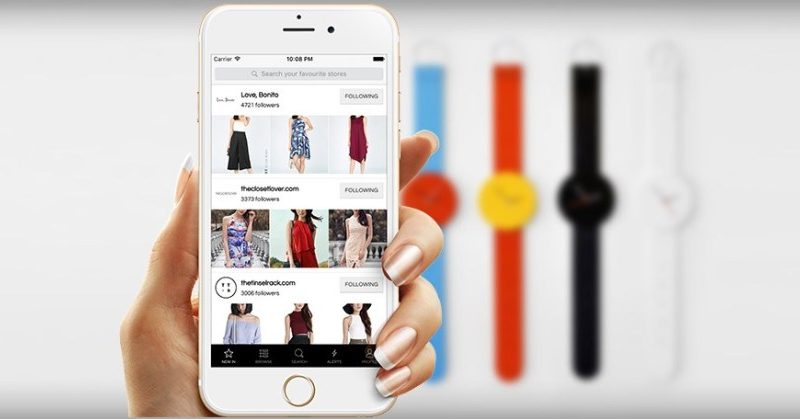 12/8/2019 – Hashmeta, a digital marketing agency based in Singapore has recently acquired the fashion marketplace ShopperBoard for an undisclosed amount.

Founded in 2013, ShopperBoard is an app that hosts more than 70 local brands in Singapore, including Love Bonito, Ohvola, Neonmello, which targets online female shoppers.

Khur Boon Kgim, the co-founder of Shopperboard said since its inception, the app has been receiving millions of monthly page views with active users spending more than 12 minutes per day browsing the app on average.

“Our users are highly-targeted young and savvy female shoppers aged between 18 to 44 in Singapore who are regular online shoppers,” Khur said.

Following the acquisition of ShopperBoard, there are no key personnel changes in the fashion marketplace, however, five Hashmeta employees will be joining ShopperBoard, bringing the combined team strength to nine employees.

“We are thrilled to close this transaction and begin integrating the two companies. Our teams have worked closely throughout the acquisition process to create the optimal path forward for the Hashmeta Group,” said Founder and CEO of Hashmeta, Terrence Ngu.

Ngu added that the reason behind this transaction is simple and that is to double-down on the aspects that are providing the most value to their customers, in terms of technology and service.

Moving forward, Hashmeta plans to invest in R&D for the operations of ShopperBoard, in addition to integrating content generated from its influencer network platform, StarNgage into ShopperBoard.

Bigger players like Amazon and Alibaba have launched their own influencer programs, Ngu explained, adding that this acquisition is looking to target SMEs with eCommerce platforms that have yet to be fully involved in influencer marketing.

“Looking to the future we believe that, together, we will be a healthier company with a larger and significantly more diversified revenue base,” he added.

As part of the integration process, Hashmeta and ShopperBoard have taken immediate steps to effect the streamlining and optimization of operations of both organizations.

According to Hashmeta, influencer content and “shop by influencer workflow” will be among the top priorities for the combined engineering team.

Currently, there are more than 30 employees in Hashmeta’s Singapore office and over 15 employees regionally, including Malaysia, Indonesia, Thailand, Vietnam, and China.

Since its inception in June 2012, Hashmeta has provided digital marketing services for clients including Ferrari, Coca-Cola, and Bytedance. The startup currently employs about 30 people in Singapore and 15 people in China, Malaysia, Indonesia, Thailand, and Vietnam.

In the near future, Hashmeta also said it has plans to open offices in China, Thailand, as well as Vietnam through a joint venture with Kosmebox.