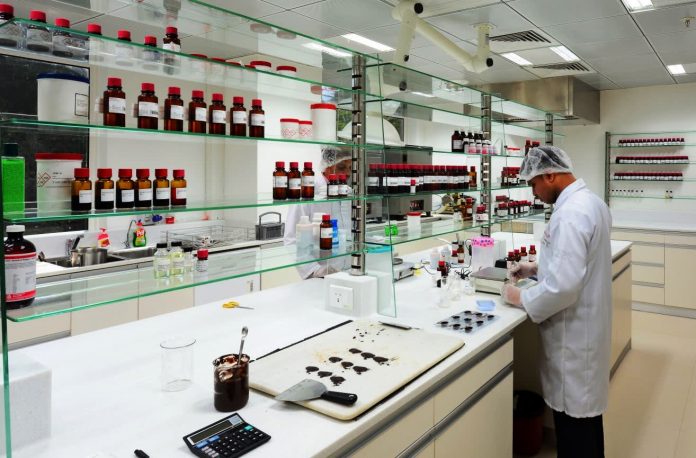 21/5/19 – Givaudan has reached an agreement to acquire the Vietnamese flavors company Golden Frog for an undisclosed amount as a part of its expansion effort. The Swiss company is looking to strengthen its presence in the high growth Asia Pacific region.

While terms of the deal have not been disclosed, Golden Frog’s business would have represented approximately CHF10M of incremental sales to Givaudan’s results in 2018 on a proforma basis.

Golden Frog is a naturals manufacturers based in the Ho Chi Minh City of Vietnam. The company manufactures a wide range of natural flavors, extracts and essential oils for the food and beverage industry in the ASEAN markets.

The Vietnamese company offers a wide range of natural ingredients including herbs, spices, fruit and vegetable extracts, and essential oils deriving from the unique and vast biodiversity in the country.

According to a press statement from Givaudan, Louie D’Amico, President of Givaudan’s Flavour Division said strengthening and expanding naturals offering has always and continues to be the company’s key priority.

Monila Kothari, Regional Commercial Head, APAC said: “With a growing population of over 97 million people, Vietnam is a market with tremendous growth potential for Givaudan in the Asia Pacific region. The combination of Golden Frog’s naturals portfolio with our long heritage in naturals and sustainable sourcing will expand our leadership position in the country and bring numerous benefits to our customers, employees, and communities locally and across the ASEAN region.”

Givaudan plans to fund the transaction from existing resources and is expected to close in the second half of 2019.

Chinese web TV studio Up Pictures raises US$15 million series A to finance three book-to-film adaptationsDel Monte Philippines US$333 million IPO gets approval from SECSynergo gets seed funding from East Ventures to develop HR softwareSingapore’s EDBI joins US$90 million funding round in US startup PindropTheBank.vn secures Series A funding from CyberAgent Capital and NCore Ventures
Related News
1
FIRST AMBULANCE SDN BHD AND YTL COMMUNICATIONS TO BRING THE FIRST 5G SMART AMBULANCE SERVICES TO MALAYSIA
2
PayMaya reaches a valuation of US$1.4-billion as it raises US$210-million for its expansion
3
Singapore Headquartered Agritech Firm, Glife Technologies Expands into Indonesia and Malaysia with Strategic Investments in PanenID and Yolek