18/12/2017 – Do Day Dream, the manufacturer and distributor of Snail White skincare products is planning to raise up to 4 billion baht (about US$123 million) through its initial public offering (IPO).

The company said it will offer no more than 76 million shares at IPO price of 53 baht apiece, which is the said to be the highest public offering price in 2017.

This final IPO price was set after the company received an overwhelming response from institutional investors with 18 times oversubscription. Previously, Do Day Dream has already scheduled the first trading on December 26 under the ticker symbol DDD.

“The company has plans for future growth in Thai and overseas markets, especially in Asia,” said Chief Executive Officer Sarawut Pornpatanark. “The price also reflects the current stock market conditions and the quality of institutional and retail investors who have expressed interest in Do Day Dream stocks.”

According to the skincare firm, the IPO proceeds will be used to expand production capacity and distribution channels as well as work on research and development to bring its products to the forefront of Asia.

In 2018, Do Day Dream also plans to build a new factory to increase the productive capacity from its current volume of 1.9 million liters to 4 million liters, which is slated for completion in 2019.

Do Day Dream reported a total revenue of 1.26 billion baht for the first nine months of this year, up to 27.6 percent from the same period last year. Of the total, about 64 percent was generated from the domestic market and the remaining 36 percent from overseas.

Bualuang Securities Public Company Limited has been appointed as the company’s lead underwriter. The subscription period will be from December 14 to 15 and December 18, with scheduled first day trading on December 26.

“The company would like to thank both institutional and retail investors who have responded well to the initial public offering (IPO). Executives will do their best to operate the company and provide investors’ expected return,” added Pornpatanark. 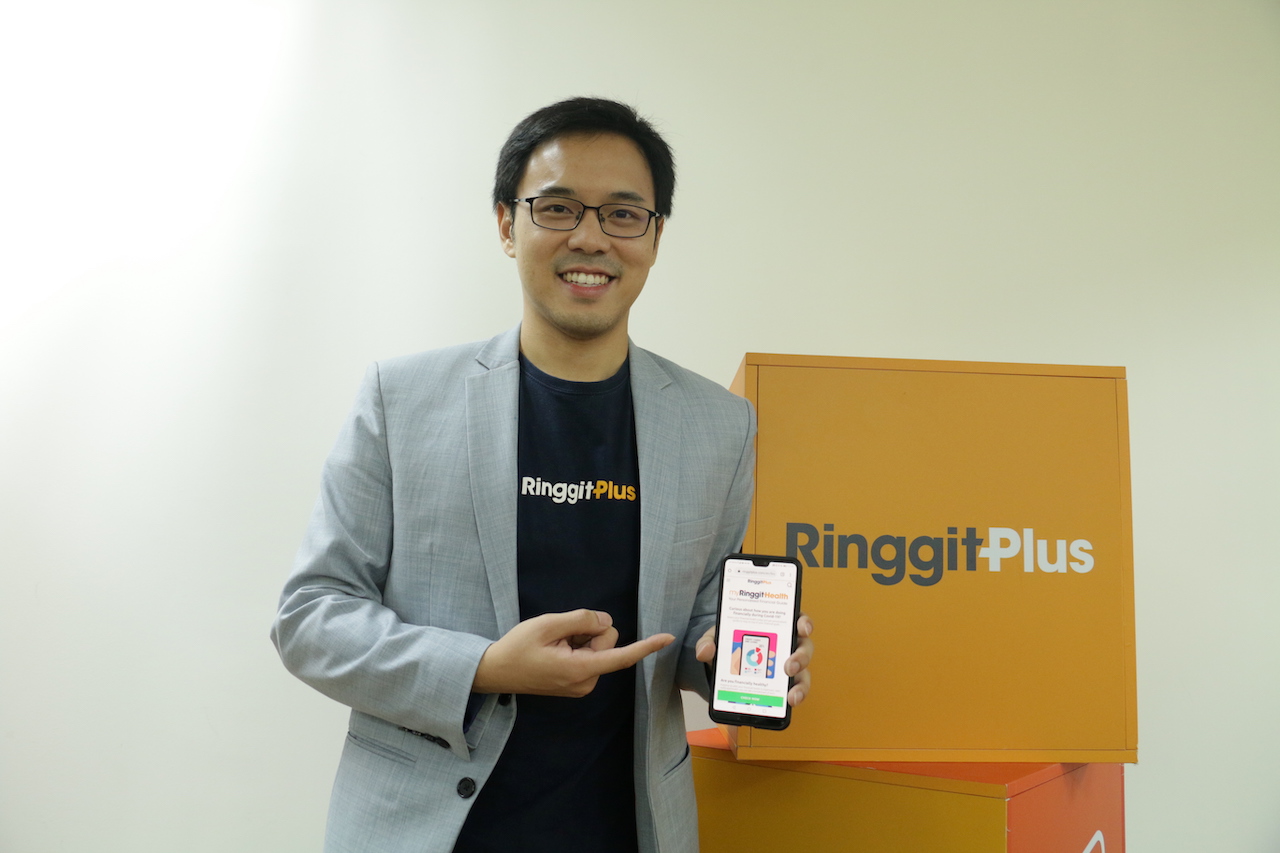