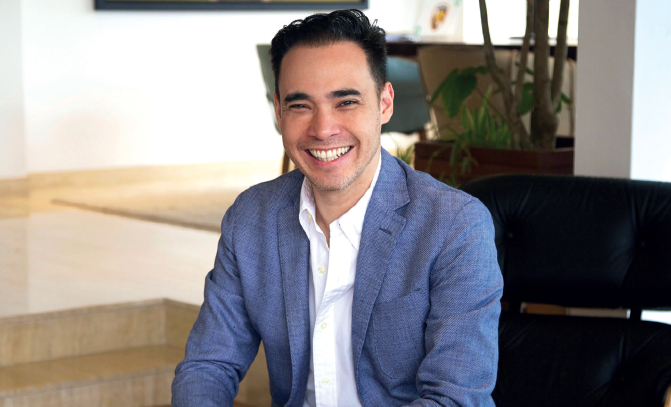 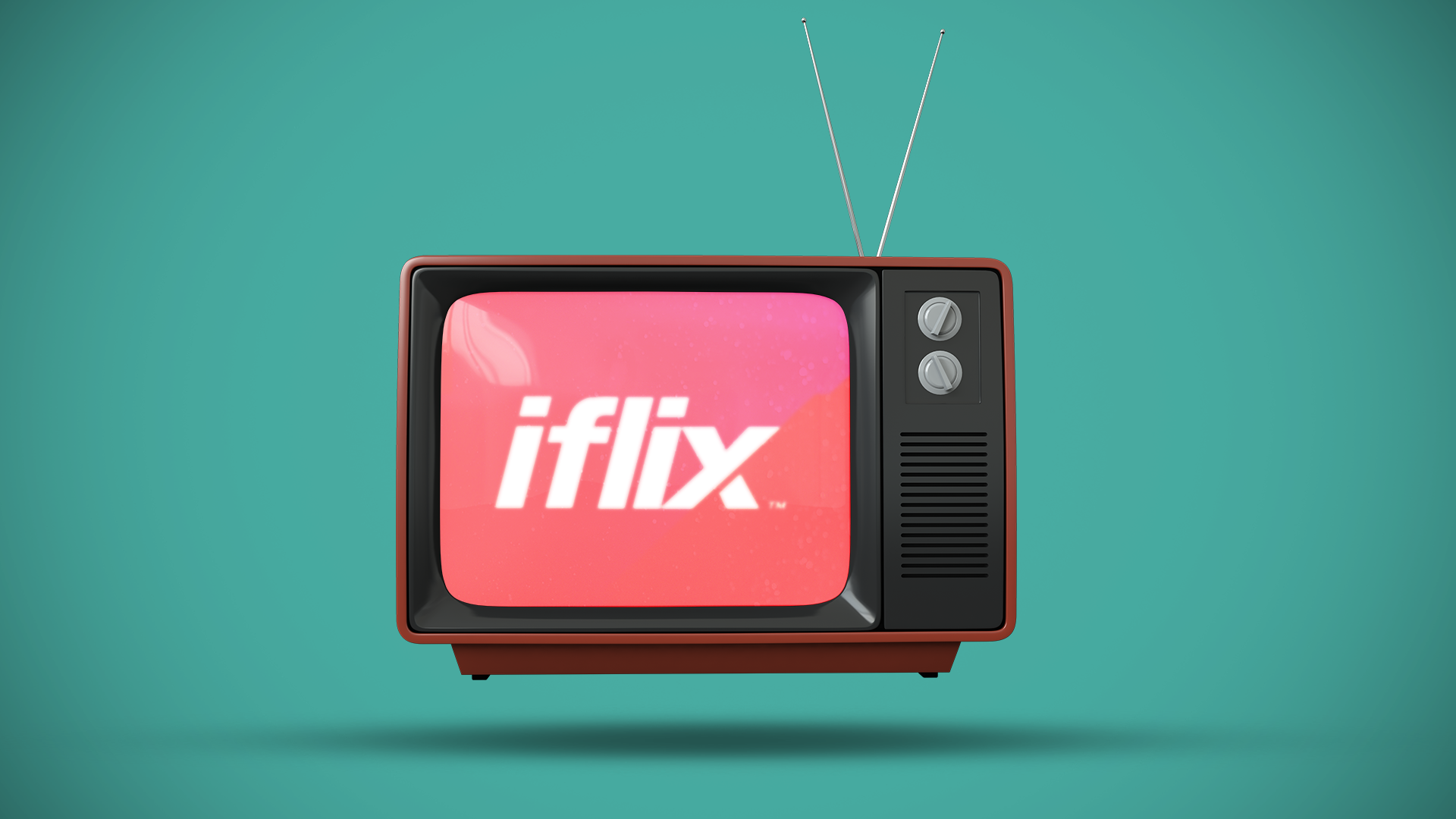 23/07/2019 – Video streaming service for emerging markets Iflix has raised over US$50M in funding to drive growth ahead of a prospective IPO.

The funding round was cornerstoned by Fidelity International and joined by renowned media companies in the Asia-Pacific region including Indonesia’s MNC, Japan’s Yoshimoto Kogyo, and South Korea’s JTBC.

A global asset manager, Fidelity International has US$379.2 billion worth of assets under its management as of 31 December 2018.

Iflix Co-Founder and Chairman, Patrick Grove, said, “We are incredibly proud to have Fidelity International cornerstone this latest round of funding, along with investments from all our major shareholders and some of the region’s most significant media companies.”

According to the company, this investment round also sees the continued funding by their biggest backer, Rich List-er Patrick Grove’s Catcha Group, and strategic shareholder American publisher and television station owner Hearst Communications.

Grove added, “These investments are a clear affirmation of Iflix’s business model and growth prospects, and strengthens our ties to some of the region’s largest providers of local content.

“We have a strong pipeline of new content and are excited to be making our most extensive ever content offering available to our millions of users across the region.”

Following the injection of fresh fund, Iflix will be pursuing aggressive growth strategies to further increase its active userbase. The company reported the active userbase number to be surpassing 17 million in May 2019, up from the 9 million six months earlier.

The Malaysia based company had sold the remaining shares in its Africa business, Kwesé Iflix, to Econet Group last December. Following the transaction, Iflix has been focusing efforts on its Asia core markets, particularly Indonesia, Malaysia, and the Philippines.

Investment banks Macquarie Capital and UBS are preparing the company for an IPO on either the Australian Securities Exchange or the NYSE with an evaluation at more than 1 billion. The IPO is set to happen in late 2019.