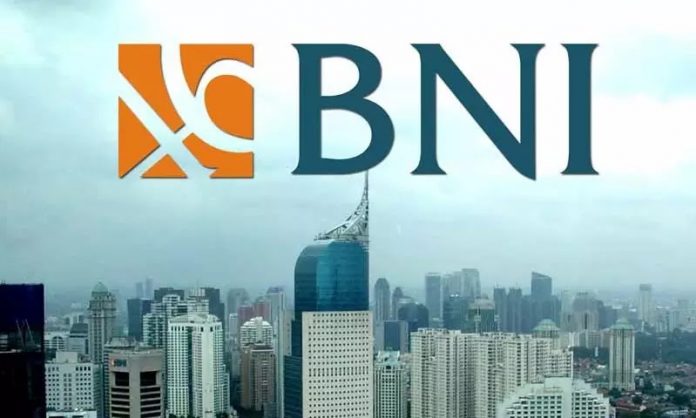 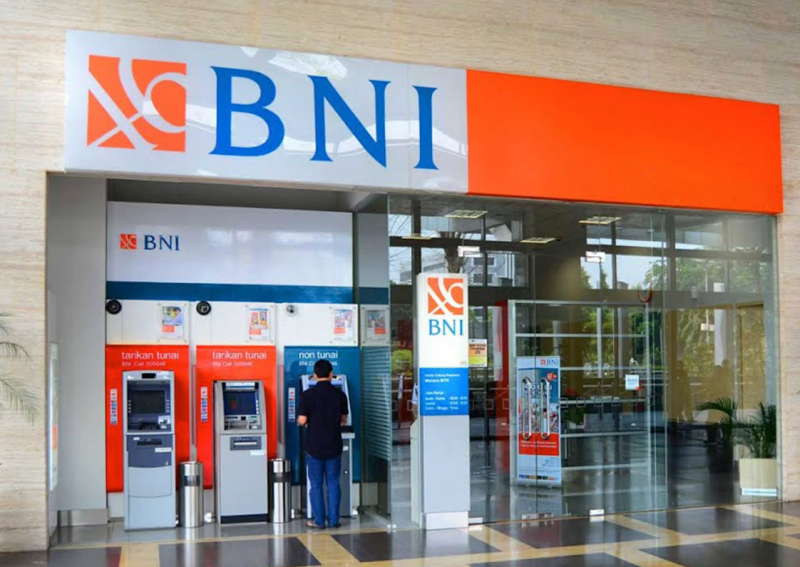 “We will execute the plan in the second half of this year,” said BNI’s finance director Anggoro Eko Cahyo during a press conference in Jakarta, adding that the vehicle will be used to invest into Fintek Karya Nusantara (Finarya), the operator of mobile payment platform LinkAja.

Having started its services in July, LinkAja is an integrated e-wallet service created through a merger of e-wallets from telco firm Telkomsel and lenders Bank Mandiri, BRI, and BNI.

Its e-wallet transaction services are available at over 150,000 merchants across the country, covering more than 400 digital products including internet, electricity payment, and voucher games.

Besides, LinkAja has also partnered with 20 ecommerce startups including Tokopedia and Bukalapak, as well as public transport operators such as railway, buses, and taxi.

It is also understood that LinkAja will expand into other financial services such as insurance in the near future, which most likely will be developed using this investment.

For now, BNI’s investment in LinkAja, according to Anggoro, will be executed in three phases, In the first phase, BNI will invest through its brokerage arm BNI Sekuritas.

“After the first phase, we will then invest in Finarya using our own VC fund in the second and the third phases,” he added.

For its later investments, BNI is still considering whether to acquire an existing venture capital firm or set up its own investment arm from scratch.

But aside from Finarya, BNI will also used the proposed VC fund to invest in startups that are aligned with its core lending business.