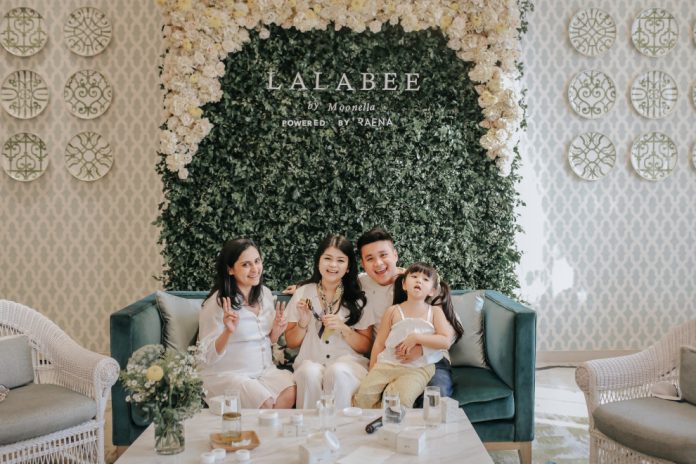 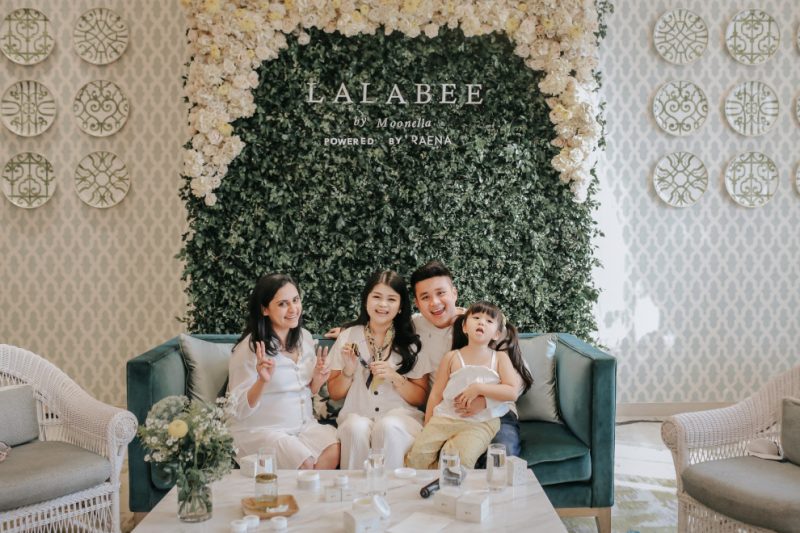 26/7/2019 – RAENA, an influencer commerce platform based in Indonesia has yesterday secured a US$1.82 million funding led by Beenext.

The round also saw the participation of Beenos and Strive, alongside with non-institutional investors such as Sanjay Nath, a managing partner at Blume Ventures and Shailesh Rao, who is a partner at TPG Growth and Rise Fund-ASEAN and India.

Founded three months ago by former Google and Amazon executive Sreejita Deb, RAENA started out as a destination for Indonesian customers to purchase niche beauty brands from Japan and Korea.

The platform, however, later turned to focus towards the influencer marketing industry after partnering with two leading Indonesian beauty influencers to promote two products that ended up selling well, despite their premium prices and having little brand recognition in Indonesia.

Now, the startup extends its services beyond paid promotion marketing for existing brands, and help influencers to launch brands and businesses of their own.

“Southeast Asian countries like Indonesia, Vietnam, Malaysia, and Thailand have some of the highest rates of social media penetration in the world, especially on Instagram, but influencers still have few ways to make money no matter how large their follower base,” explains Deb.

“While individual influencer led brands such as HUDA Beauty, Kylie Cosmetics have seen success, we felt the larger opportunity was to build an underlying infrastructure of capital, suppliers, operations, content and marketing best practices and distribution that any influencer could tap into to launch their own brand,” she added.

In order to figure out who to work with and which products to launch, Raena takes a data-driven approach, Deb says.

The startup is currently focused on Southeast Asia, where it is looking for influencers that have at least 500,000 subscribers on YouTube or Instagram. So far, RAENA has partnered with seven influencers thus far, who have a total reach of over 12 million followers.

So far, RAENA has recruited seven influencers in the last two months and will be working with them to launch brands that are highly relevant for more than 12 million followers.

Commenting on the deal, Partner at Beenext and former CEO of Beenos Teruhide Sato said, “We firmly believe that in ASEAN and India now, with increasing video and social media usage, the time is ripe to create brands that uniquely leverage there new channels of distribution and audience insight.”

IFC to invest US$12.8 million in Discovery World Corporation