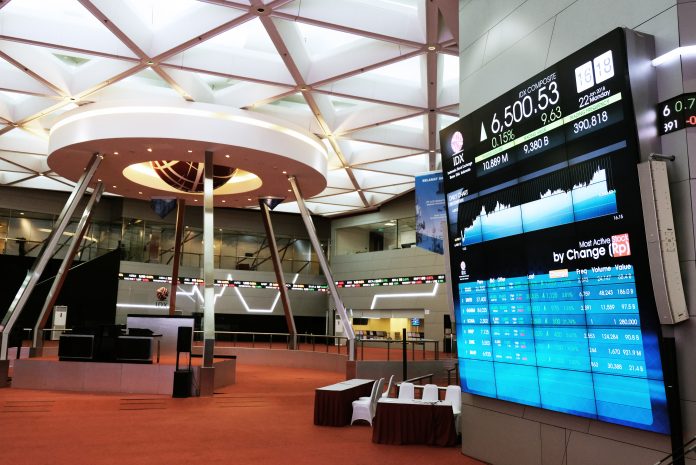 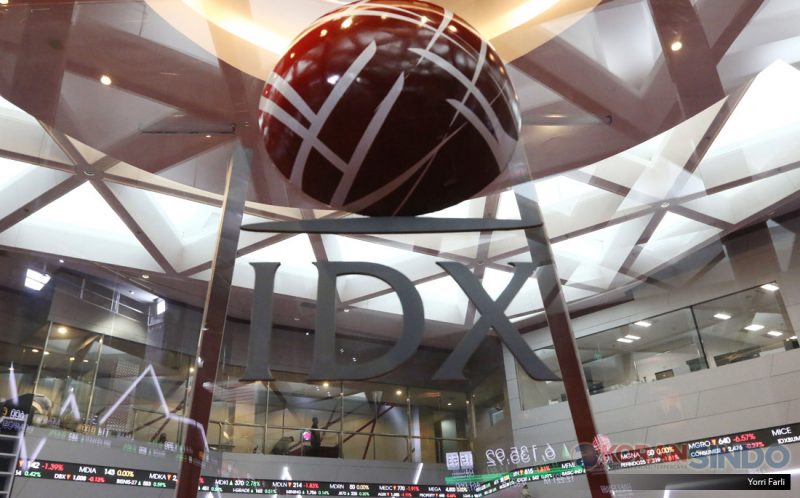 12/6/2019 – Golden Flower, the Indonesian manufacturer of Calvin Klein’s clothing brand has recently announced its plans to raise US$3.1 million in an initial public offering on the Indonesia Stock Exchange (IDX).

Golden Flower appointed UOB Kay Hian as its underwriter, and they explained that this price was set based on the results of the bookkeeping process from May 17 to May 27, 2019 whereby the company had set the price at Rp288 (about US$0,020).

“During the offering period, the market response was quite good,” said John Octavian, the Head of Investment Banking at UOB Kay Hian.

In 2018, Golden Flower has recorded a total sales of around Rp 437 billion (about US$30.81 million), which is a marginal increase by 0.16 percent from the previous fiscal. Nearly 90 percent of the company’s total revenue is derived from exports.

The public offering, according to Golden Flower, will be conducted on 17 to 20 June, while the listing date on the IDX is estimated to be on June 26, 2019.

The company plans to use the IPO proceeds as working capital to increase raw material purchases, production costs, operational costs, and marketing costs.

If successful, Golden Flower would be the 13th firm to be listed on the IDX this year. This figure has yet to reach half of IDX’s expectation to see 57 companies going public in 2019.