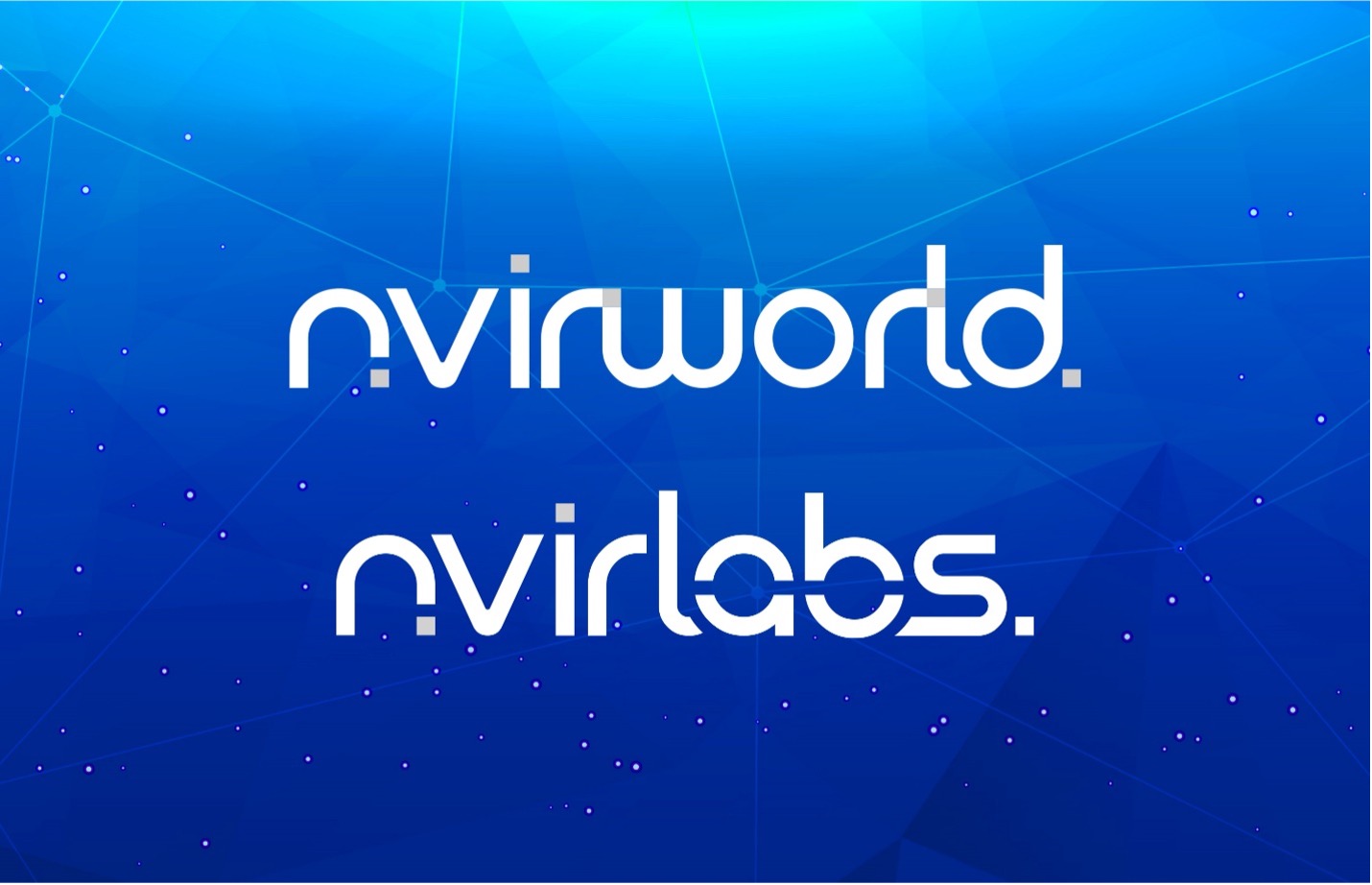 FunnyFig is an information technology company that provides financial solutions for inter-personal transactions and metaverse platform services, and has recently jointly developed safe remittance and payment technologies using blockchain and digital currency in the event of network disconnection with Shinhan Card and Samsung SDS.

Their technology has demonstrated excellent security capabilities with the obtainment of Korean domestic patents, and has attracted significant attention by introducing a method of remittance and payment from an application holding digital currency to another application, even when networks are not supported, using QR codes, NFC, ultrasonic waves, and P2P transmission.

In particular, digital currency such as central bank digital currency (CBDC), which is being issued by central financial institutions in each country, including Korea, contains key technologies that can be paid or remitted during disaster and emergency situations in order to properly function in the likes of fiat currency.

Based on the motif that profits should be fairly distributed to users who activate the ecosystem as well as larger societal contributions, NvirWorld aims to provide a “NEW Play to Earn” for all. It consists of three main platforms: ▲Nvir Market (NFT Marketplace), ▲N-Hub (DeFi Synthetic Asset Trading Platform), and ▲ Nvirland (P2E Metaverse Game).

In addition, the news of the acquisition continues to draw attention as it facilitates the development of NvirWorld’s Mainnet launch in the first quarter of next year.

The core technology of NvirWorld consists of ‘Stay Pending”, applied to the NFT Marketplace platform currently in operation, and S2k L2 of N-Hub. These are hybrid decentralization technologies that advance beyond Layer 2 to improve gas costs and transaction speeds.

In addition, through CBDC patent technology, NvirWorld plans to secure versatility in addition to improving transaction speeds and reducing gas costs with a next-generation “Layer 3” technology that surpasses the Layer 2 mainnet technologies of Bitcoin and Ethereum, Solana, and more.

An official from NvirWorld said, “This acquisition is expected to further accelerate the development of our own mainnet, which is anticipated to be released next year,” adding, “when the mainnet is released, it will emerge as a next-generation digital currency payment system in conjunction with the NvirWorld stablecoin (USDN).”

In addition, he emphasized, “since it is a technology that can expand the limits of blockchain, NFT, and CBDC markets, we will widen the scope of versatility for the NVIR Token and expand the use of the token to offline by linking it with the Nvir Market, N-Hub, and Nvirland platforms.”