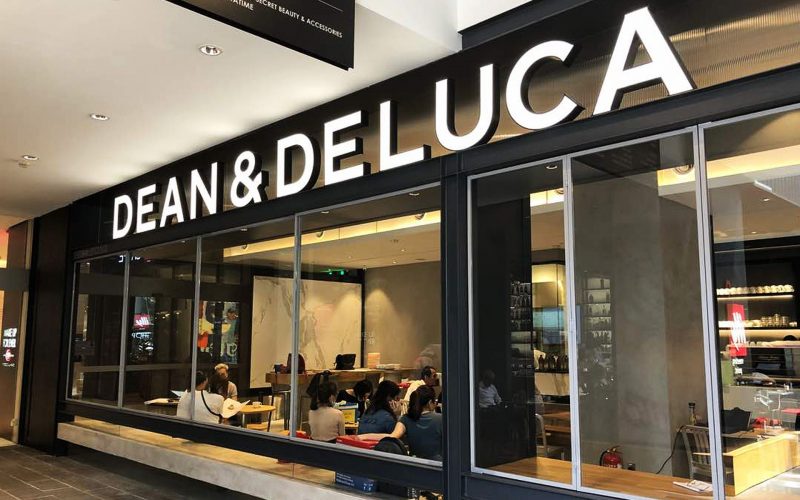 19/3/2019 – PACE Development Corporation, a listed property developer in Thailand has sold its 50 percent stake in the Japan unit of gourmet food brand Dean & DeLuca to Welcome Co Ltd for US$10 million.

According to the disclosure made by PACE to the Stock Exchange of Thailand, Tokyo-based Welcome will now own 100 percent of Dean & DeLuca Cafe Japan post-transaction.

PACE, which reported a loss of 5.15 million baht (about US$162.5 million) last year, said that it would use the proceeds to repay short-term loans and meet working capital requirements.

The property developer had previously acquired the gourmet food brand and its assets in the United States and international markets in 2014, paying US$140 million for it as it expects to list the brand in 2018.

Instead, Dean & DeLuca was reported to have significantly downsized its presence in the United States in 2017, on top of facing multiple lawsuits from irate suppliers over pending payments.

While most of the US delicatessens have been closed, the developer has adapted the concept to a cafe model, rolling out stores in Thailand, Malaysia, the Philippines, and the Middle East.

Last October, the company announced a partnership with travel retail specialist Lagardere to open up to 150 Dean & DeLuca stores in airport terminals internationally over the next five years, starting in Hong Kong.