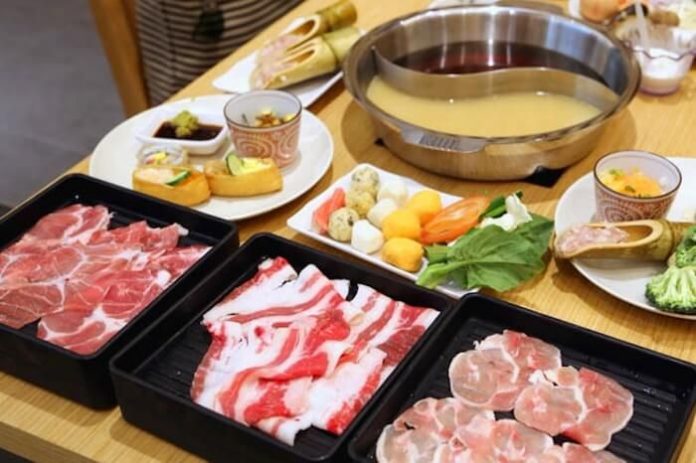 3/5/2019 – Food Holding, a wholly-owned subsidiary of Thai-listed Electronics Industry Pcl (EIC) has acquired ordinary shares of Eastern Cuisine (Thailand) for 300 million baht, that translates to about US$9.38 million.

According to EIC’s filing to the Stock Exchange of Thailand, the acquisition is set to get the approval from shareholders in June while the transaction is expected to be completed within the third quarter of 2019.

If successful, Food Holding will own Eastern Cuisine’s eight Kagonoya restaurants in Thailand, which are famous for their Japanese-styled shabu shabu buffet dining in Osaka.

“The acquisition will help diversify risk from operating electronic parts business and the rental of advertising space on out-of-home billboards, while creating the stability for the company in the long run,” said EIC’s chief executive Kusol Sangkananta.

He added that Eastern Cuisine would generate an internal rate of return of 9-13 percent.