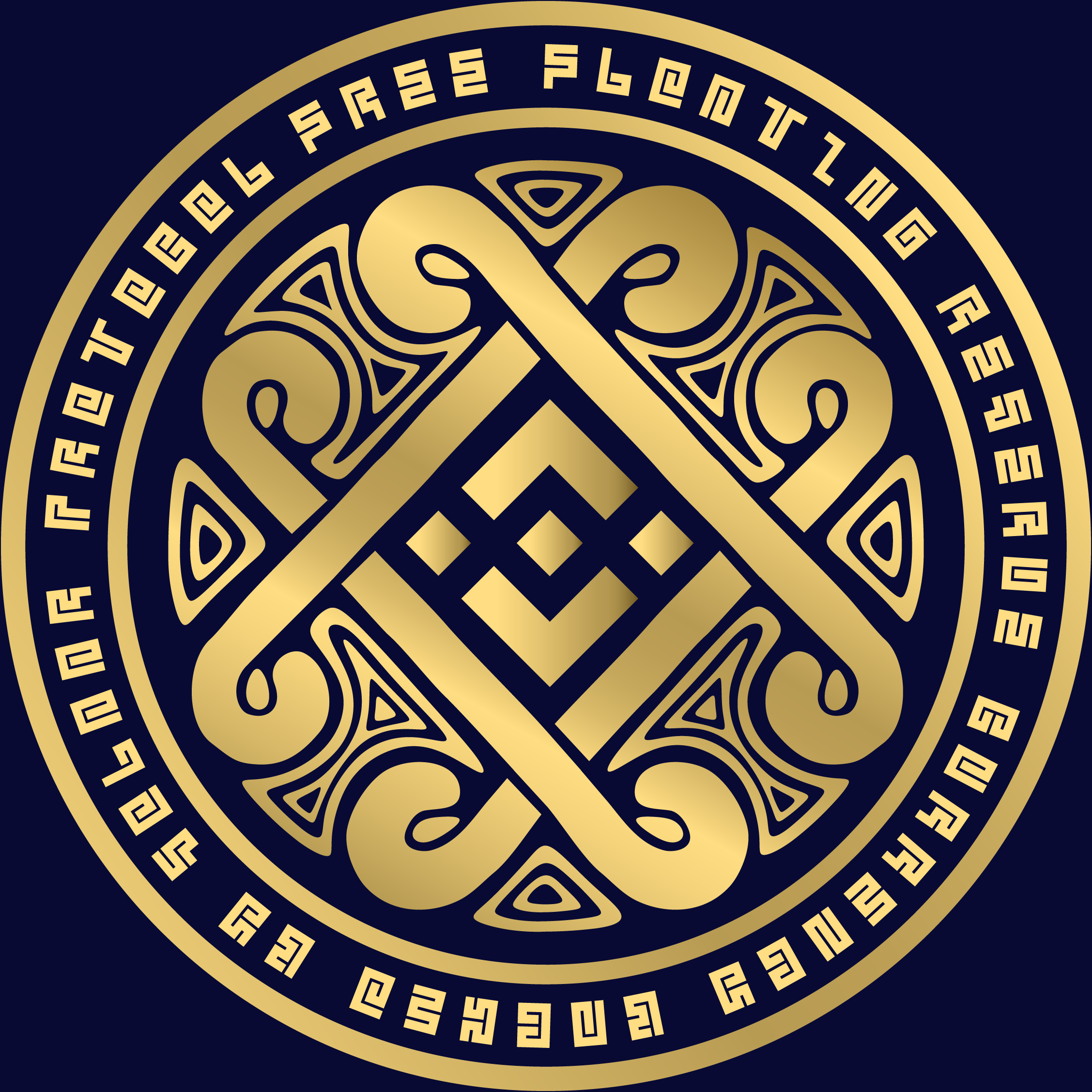 SOLAAR Protocol is introducing NFT economic and game-theoretic dynamics into the DeFi market through auto-staking and NFT bonding. The new crypto project is a decentralized reserve coin protocol on the Binance blockchain based on the $SOLAAR token.

According to the developers, SOLAAR Protocol will pioneer the use of NFTs as bonds for the protocol and will also launch various financial NFTs such as Mining bonds. Holders can buy and sell the NFTs on any marketplace on the Binance Smart Chain.

By allowing them to unstake their bonds and also retain the unclaimed vesting terms in their bonds, the Protocol will make the NFTs viable on secondary markets and also open up avenues for speculation and hedging staked positions.

“There is a lot of FUD regarding stablecoins, in particular: USDT and USDC. We have eliminated the risks of centralization and censorship by deciding to use the algorithmic-based stablecoin: UST of Terra protocol. UST has just recently become available on BSC and we aim to become the dominant liquidity source of UST and UST based pairs. This also provides $SOLAAR with a solid, decentralized base of value.”

Holders of the $SOLAAR token can expect several benefits which will include a flywheel powered treasury, as well as security of UST and BTC that make up the majority of the protocol’s treasury and strategy.

The developers have also revealed that each $SOLAAR token is backed by assets such as UST, BNB, and BTC, as well as LP tokens in the Solaar treasury, which they insist, will give the token an intrinsic value that will also serve as the foundation of value.

The lack of internally built-in tokenomics affects the integrity and value of most DAO coins, resulting in high volatility that often leaves investors with the short end of the stick.

Following the footsteps of OlympusDAO and its strong and fast tokenomics in the DeFi world, SOLAAR Protocol was built to function as a policy-controlled DAO coin system, in which the behaviour of the SOLAAR token is controlled at a high level by the DAO.

The developers believe that the unique system will allow for optimized stability and consistency, ensuring that the $SOLAAR can competently serve as a global unit-of-account and medium-of-exchange DAO coin.

Plans for the future as contained in the roadmap include Stablecoin farming, NFT Nodes, Stablecoin Network, NFT Bond Marketplace, Lending, and Investments to produce yields such as nodes, DeFi, crypto assets.

For more information on the SOLAAR Protocol, please visit the token’s website or reach out to the company via the contact info below.