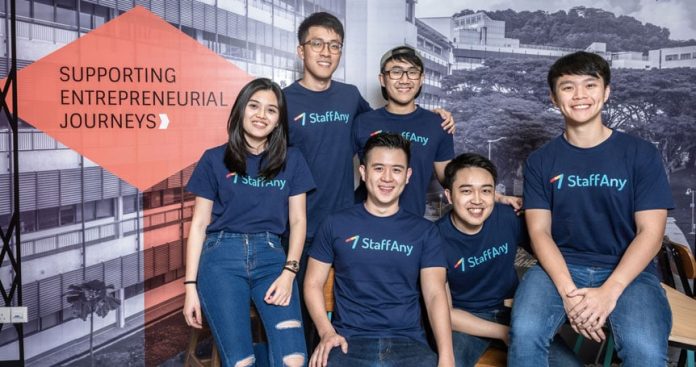 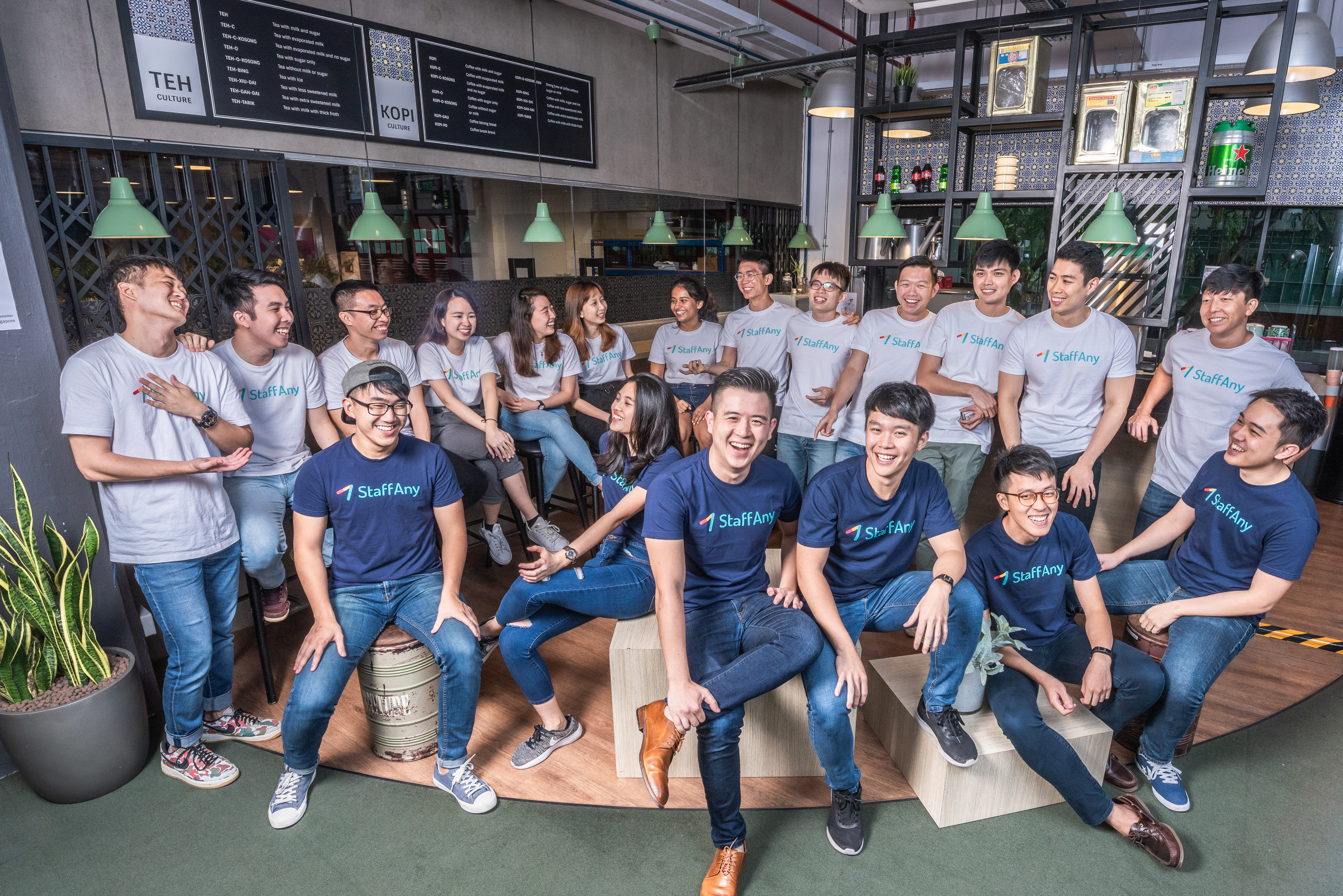 Yuzuru Honda, Founder & Global CEO of FreakOut Holdings, commented “FreakOut’s philosophy is to ‘give people work that requires a person’ … It means by building new technologies and providing the right solutions, we give people time to focus on being creative, the real human part of work.”

Co-founded in May 2018 by Janson Seah, Lee Kai Yi, Jeremy Hon, and Eugene Ng, the idea came to the mind of Janson when he was met with problems while handling sales and operation during his temporary gig at a bar.

The startup is supported by the National University of Singapore (NUS) Enterprise, co-founder Janson’s alma mater’s entrepreneurial arm and previously received a total of S$75,000 (equivalents to roughly US$54,000) grant funding from NUS, Enterprise SG, and StartupX.

The platform provides functions and tools that aims to replace and simplify their traditional counterparts. One of the features is an Onsite Timeclock, where workers can easily clock in via multiple ways including QR Code, GPS, or WiFi on their phone, instead of the traditional clock-in machine and card.

The platform currently boasts 70 businesses on board, totaling in more than 2,000 employees and 130 outlets. StaffAny’s list of clients includes multiple F&B enterprises such as Morganfield’s and Ippudo.

According to Vulcan Post, Karen Lee, Head of HR Ippudo Singapore, said the platform helps them to have a clear overview of real-time daily operations.

“This allows us to better plan and adjust multi-branch operations seamlessly,” she added.

“For example, using StaffAny, I can now redeploy staff across different outlets, meaning I can keep a leaner headcount and redistribute labor in response to real-time changes in demand.”