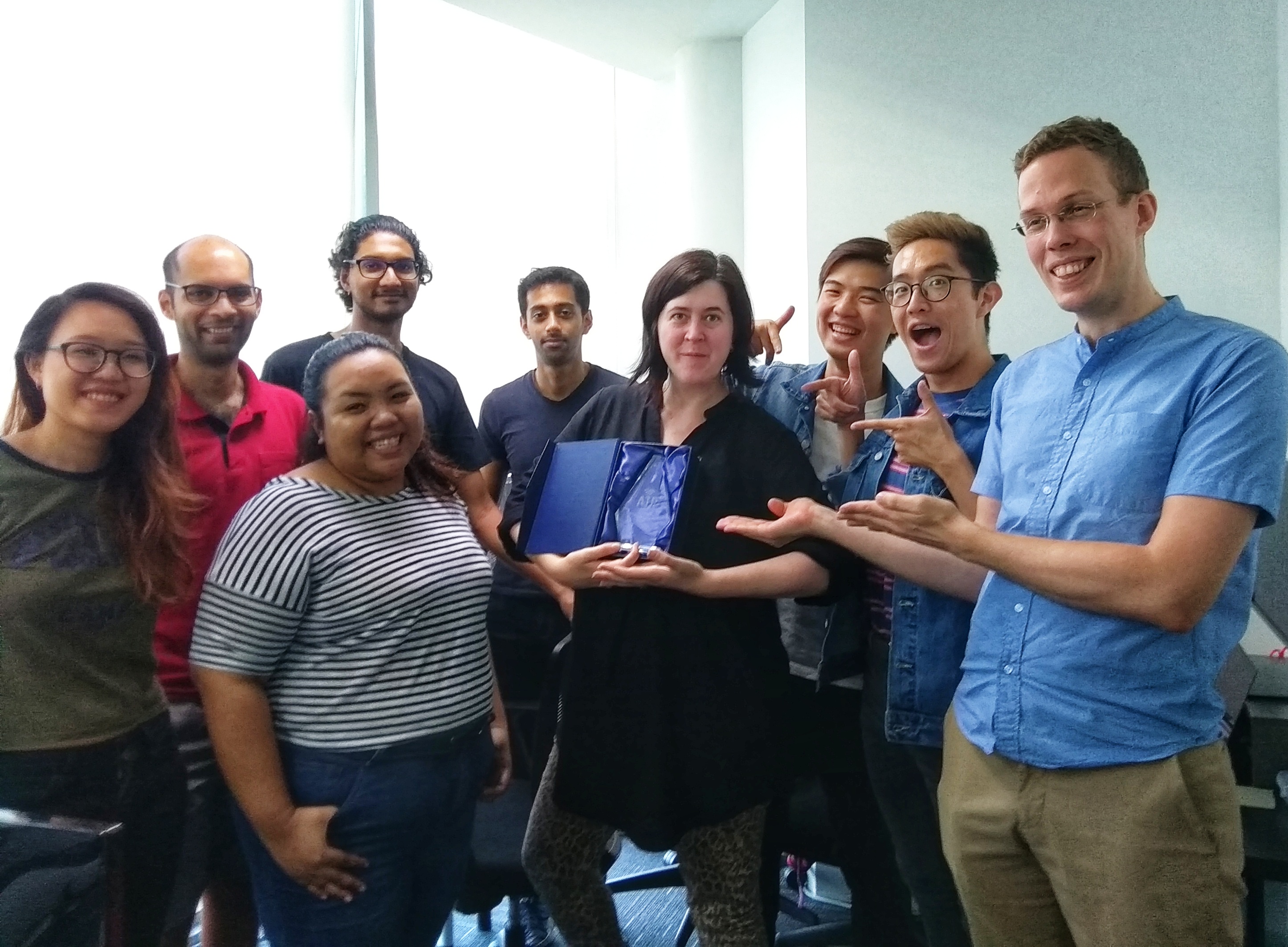 8/2/2019 – The seed round is led by Wavemaker Partners, Exponential Creativity Ventures and other unnamed angel investors. Which marks the second seed round for Musiio. Its last seed round which raised $57,000 was led by Entrepreneur First, a London based startup accelerator.

An eight-member team, the startup looks forward to expanding the team and its operations with the successful funding. More customers are anticipated to be on board with the AI backed music curation startup.

The team aims to create a process that can automate and streamline the curation of music content available online. Which they can then bring to other music companies including streaming service and music labels and companies.

“Conservative estimates put the number of newly released tracks at around 30k a day […] This would take one person 70 days non-stop listening (24 hours a day) to hear,” the founders said. “Musiio can ‘listen’ to the same 30K+ tracks in 8.4 hours. By ‘listening’ to more tracks than a human ever could our AI allows the music industry to keep growing.”

The company’s AI will identify and categorize then catalogue each track it “listened” to which are then retrievable according to specific queries.

The startup has created an AI-based playlist for FMA which is “a lovely example of what the tech can do,” says Savage. The lead track in the AI cultivated playlist has received 6,000 plays in two days, twice the number of plays the track has received after eight years in the database. Showing how an AI backed music curation list can be an efficient tool in extending an artist’s exposure.

Savage is looking for more deals to announce in the coming months.

“Over the next month or two, there will be two or three commercial announcements,” Savage said. “We’re working with streaming companies and sync companies.”