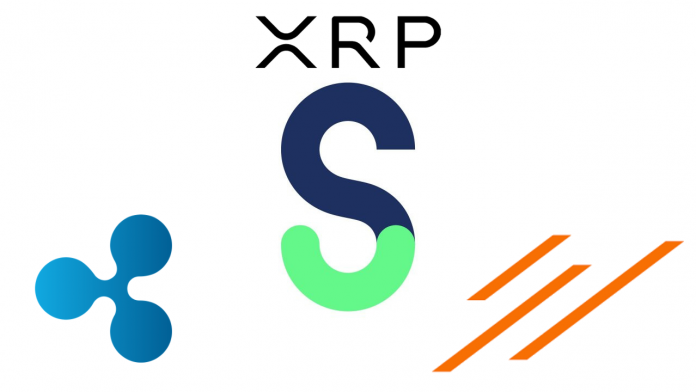 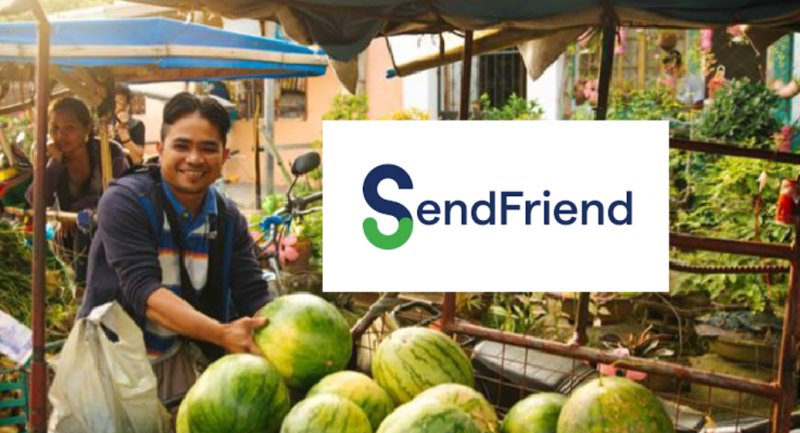 15/2/2019 – SendFriend, a blockchain remittance startup based in the Philippines has raised a US$1.7 million pre-seed round to help oversea Filipinos in the United States to send money back to their country.

“We are humbled by the support of our investors, who share in our vision to reduce the costs and improve the experience for the millions of Overseas Filipino Workers who send money home to support their families,” SendFriend’s co-founder and CEO David Lighton said.

With this funding capital, Lighton added that the startup plans to build out the team, focus on community engagement, and marketing efforts.

SendFriend was set up in 2017 with the aim to enable Overseas Filipino Workers (OFWs) to securely transfer USD to PHP at the lowest rate available. The startup claims to offer a secure, intuitive, and low-fee solution that reduces the cost of remittance payments by 65 percent from the industry average.

This news came at a time just after the startup’s integration with blockchain company Ripple’s xRapid to create a seamless money transfer experience in November 2018.

“With the integration, XRP is used as a liquidity vehicle for cross-border payments, enabling SendFriend’s users to circumvent the corresponding banking system and convert USD to XRP to PHP in a matter of seconds,” explained Lighton.

The blockchain-based startup reported that more than US$45 billion in fees on remittance services, which often take 3 to 5 days, was spent last year by the millions of migrants in the United States who send home more than US$650 billion in remittances.

Moving forward, SendFriend plans to launch in the United States, starting at New Jersey before expanding its presence to other states.

Founder of 8 Decimal Capital Yuan Ruan commented on the deal, saying that “SendFriend has a good combination of an experienced team, a US$650-billion large remittance market, investors that provide more than just capital, and a growth strategy focused on more than revenue from transactions including APIs and white-label solutions.”

Japan’s fishing record application, ANGLERS raises six-digit figures from 500 Startups Japan and IgnisIndonesian P2P firm UangTeman to raise up to US$20 million Series BAI robotics startup Augmentus raises seed funding to bring advanced robotics to everyoneiSTOX Rebrands To ADDX, Will More Than Double Issuances This Year While Launching New Product LinesSingapore unicorn Garena in talks for US$1 billion IPO listing in the US
Related News
1
FIRST AMBULANCE SDN BHD AND YTL COMMUNICATIONS TO BRING THE FIRST 5G SMART AMBULANCE SERVICES TO MALAYSIA
2
PayMaya reaches a valuation of US$1.4-billion as it raises US$210-million for its expansion
3
Singapore Headquartered Agritech Firm, Glife Technologies Expands into Indonesia and Malaysia with Strategic Investments in PanenID and Yolek