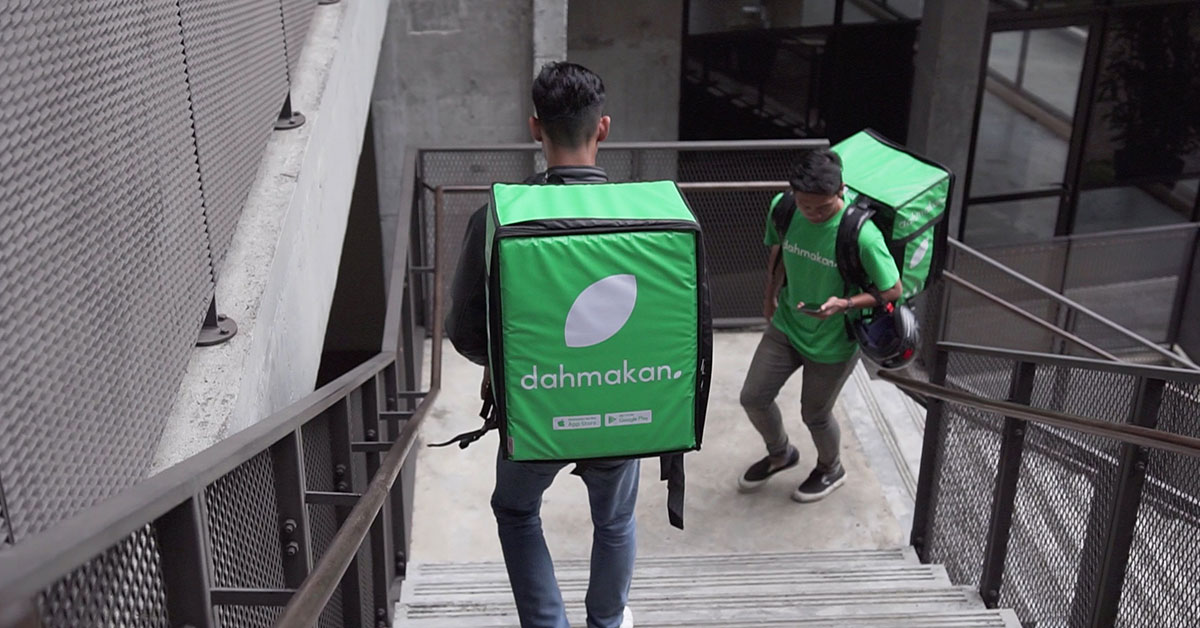 New investors joining the funding round include U.S.-based Partech Partners and China’s UpHonest Capital. Existing backers Y Combinator, UK-based Atami Capital, and the former CEO of Nestlé (who was an angel investor) also returns to this funding round.

Nicolas El Baze, General Partner at Partech Partners, said: “We have looked at different companies in the space in Silicon Valley, Europe, and Asia. dahmakan clearly stood out due to its unique operating system that orchestrates all parts of the value chain. The company has reached a crucial inflection point as the system is now ready to expand fast into other markets in Asia.”

The funding was closed earlier this year but was announced along with Dahmakan’s expansion plan announcement.

Jessica Li, the company’s COO and co-founder, stated that immediate priority will be the local expansion of the service in its home country of Malaysia. The service will be made available in two more Malaysian cities, Johor Bahru and Penang during the third quarter.

Li is also eyeing to make the food delivery service available in Singapore and Indonesia by the end of 2019.

Previously, the startup has entered the Thailand market following the acquisition of Bangkok based Polpa, which shares a similar business model with Dahmakan; operating from cloud kitchen and handling all other business aspects in-house.

“In the last few years, we have developed an operating system that drastically reduces the traditionally high-cost structure of food delivery. The technology allows us to deliver better quality food at more affordable prices compared to other on-demand food delivery startups while maintaining a higher profit contribution margin,” said Jonathan Weins CEO of dahmakan.

Founded in 2015 by former high-level employees of Rocket Internet owned FoodPanda, also a player in the food delivery market, Dahmakan has taken the cloud kitchen approach launching multiple distribution “satellite” kitchens in Malaysia. With such an approach, Dahmakan is making their business easier and faster to scale.

“This new funding round will allow us to drive growth in existing and new markets, including launching new distribution channels such as partnering with food delivery marketplaces and retailers as well as expanding our own delivery coverage,” Weins added.

Katadata completes second phase funding with investment from EMOF, others