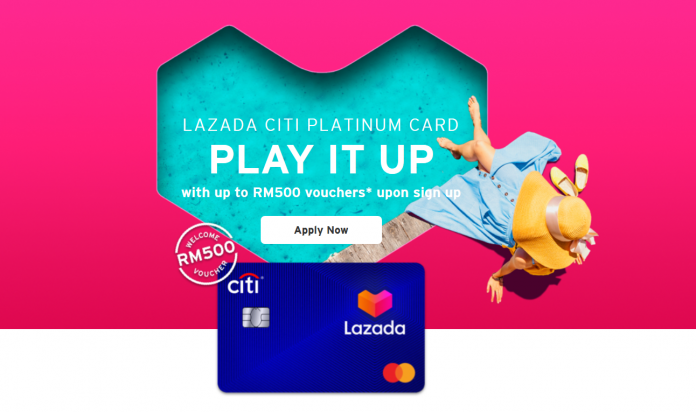 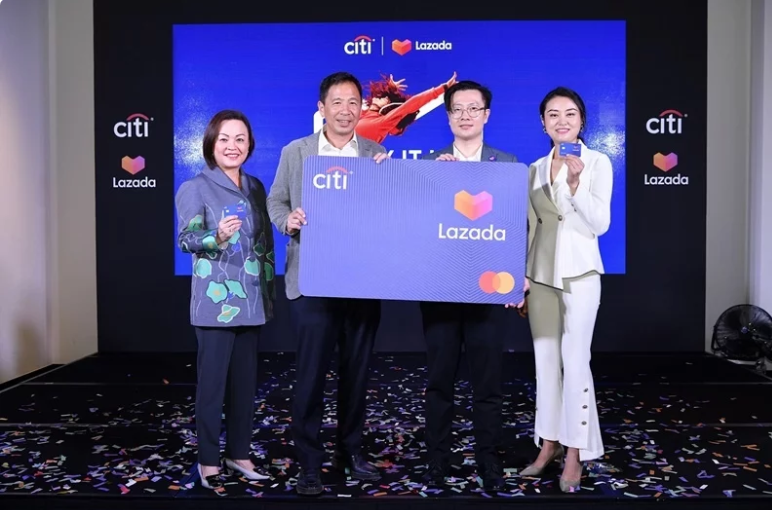 03/10/2019 – Laza and Citi announced on Wednesday the launching of an e-commerce credit card – Lazada Citi Platinum Card – the first of its kind in the region.

In an effort to tap into the fast-growing digital economy of Southeast Asia, the sector is expected to reach a whopping US$250 billion in the next 5 years. Commenting on the launch, Sanjay Nambiar, the Asia Pacific regional director of credit cards and personal loans from Citibank revealed that the targeted sign-ups for the new card are 500,000 for the whole region.

First launched in Malaysia, the credit card will be subsequently launched across the region in the next 6 months.

Touting 10 times point on Lazada purchases and up to 20 percent cashback for topping up the Lazada Wallet, the card is Citi’s bet on expanding into new segments of the market. Targeting internet-savvy millennial shoppers who make up the majority of e-commerce consumers.

Through the collaboration, the e-commerce platform could leverage on the global financial platform to expand its offering and services.

Attuned to the interest of its targeted user segment, the card has established strategic partnerships with companies such as Domino’s, Malindo Air, and Klook. Providing extra deals and benefits to card owners.

A part of the bank’s wider regional partnership strategy, Sergio Zanatti, Asia Pacific Cards and Loans Region Head from Citibank was quoted by Tech In Asia “Through our partnerships, we are looking to increase our consumer banking customer base in Asia Pacific by about 2 million over the next few years.”

Citibank Asia Pacific is present in 16 countries across the region with around 16 million credit card accounts.