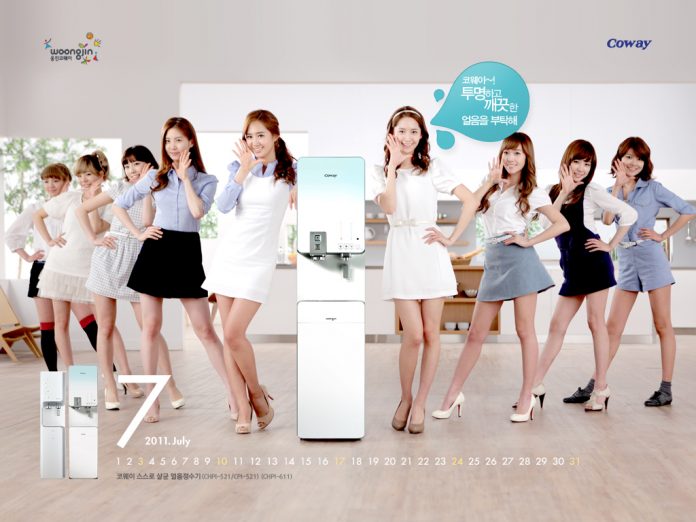 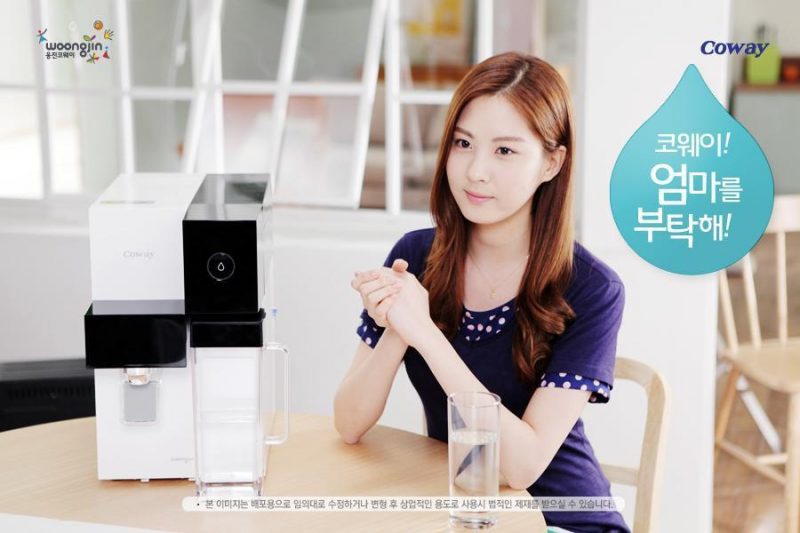 13/3/2019 – Woongjin Group, a South Korea mid-tier conglomerate is purchasing additional shares in air and water purifier producer Coway worth up to 300 billion won (US$265.8 million) from Singapore’s GIC.

The sovereign fund is currently the second largest shareholder in Coway with a 7.35 percent stake, after MBK partners which owns a 30.9 percent stake through Coway Holdings.

According to a disclosure by Woongjin ThinkBig, the education service unit of Woongjin Group, the transaction will be implemented in tranches and is expected to be completed by September.

The number of shares it would buy from GIC will vary depending on share price, but Woongjin ThinkBig will first purchase a one percent stake, that is 738,000 shares in Coway from GIC through over-the-counter trading this month.

This move is part of Woongjin Group’s strategy to further enhance its grip on the water and air purifier maker as it is set to regain control of the business.

Coway, the water purifier business unit was founded in 1989 by the group chairman Yoon Seok-geum, as he became the nation’s first home appliance rental service provider in 1999.

In January 2013, it sold off Coway to MBK Partners as due to the group’s wide liquidity stress. The local private equity fund took over a 30.9 percent stake in Coway under a condition that Woongjin stays out of the water purifier business for five years.

The group re-entered the rental business in February 2018 after the term ended in January by launching a new brand Woongjin Rental.

Its education unit in consortium with local private equity firm STIC Investment also later entered a deal to acquire a 22.17 percent stake in Coway from MBK Partners which will be completed by March 22.

Now to meet holding entity requirements, Woongjin said it has to acquire more than 30 percent shares of Coway under legal requirements which led to this acquisition from GIC.

After completing the acquisition of Coway, Woongjin said it would bring back the original name Woongjin Coway and focus on creating a synergy of its rental and door-to-door sales businesses and achieve economies of scale.

This news is published on Reuters.

SGX to see first fintech listing on Catalist board with Ayondo...