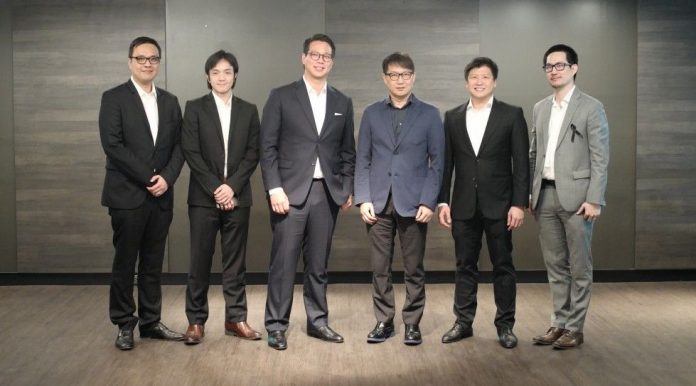 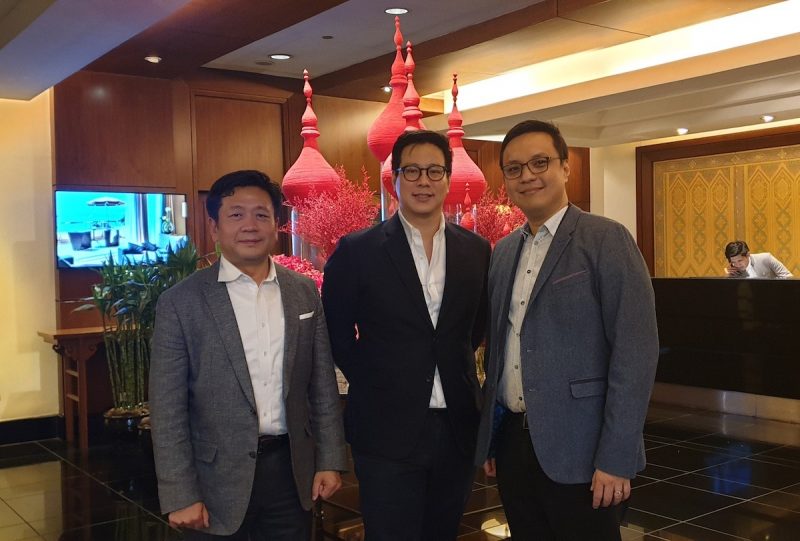 10/5/2019 – Kejora Ventures, a venture capital firm in Indonesia has hit the final close of its joint fund with South Korean counterpart Intervest, in an oversubscribed fundraising that exceeded its initial target of US$100 million.

Other LPs also comprise of Barito Pacific Group of Indonesia, a leading commercial bank, and a pension fund from Southeast Asia that remain unnamed.

The fund has already begun investing across the region before its closing. The most notable being its participation in the US$50 million investment round for Indonesian logistics startup SiCepat Ekspres, which is said to be the largest Series A round recorded in Southeast Asia.

“We have been established in the five major cities in this region, giving us access to the best pipelines in Southeast Asia while enabling us to develop our portfolio,”

In addition to providing a funding of between US$5 million to US$10 million for each piloting tech company that is in the stage of growth, the company also provides expertise and networking.

“With the final close, we are now putting all our focus on deploying the fund,” explained Kejora’s founding partner Sebastian Togelang.

“We are looking into our verticals in finance, logistics, and education technology, though we keep our eyes open to the potential trends and other blooming industries. We also emphasize on collaboration among our portfolio to help each other grow even faster,” said InterVest CEO Chung Hee Woo.

The CEO also added that InterVest is very optimistic about the various opportunities that exist in Southeast Asia. “We believe that this investment will bring a lot of added value to startup companies in Southeast As.”

This news about the final closing of the fund comes over a year after the first close in December 2017, when it raised more than half of the targeted size at $60 million.

As of March 2019, Togelang claimed that the fund has already deployed almost 30 percent of its fund investment capital.