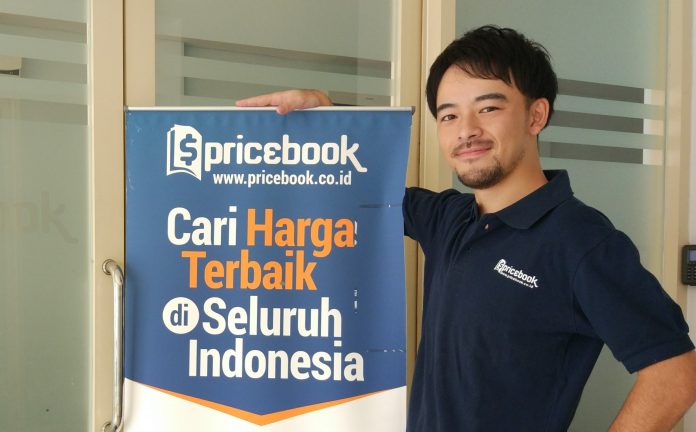 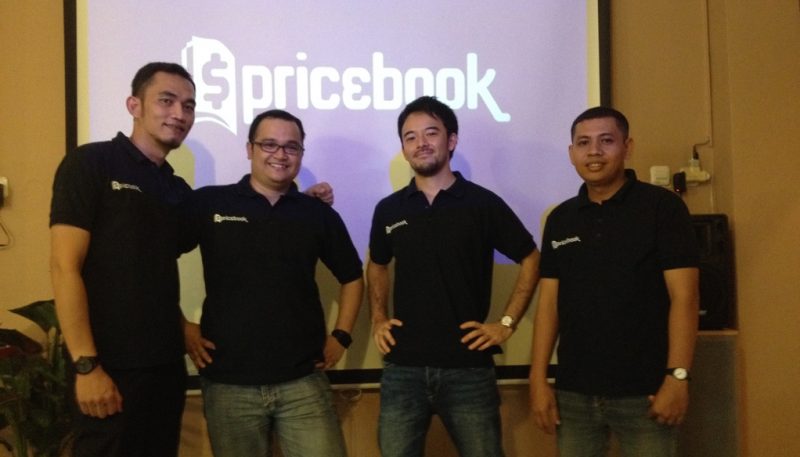 7/1/2018 – Pricebook, a gadget price comparison site in Indonesia said that it has completed its fourth round of fundraising led by Mirai Creation Fund II, an investment vehicle backed by Sumitomo Mitsui Banking Corporation, Toyota Motor Corporation, and SPARX.

Financial details of the round were not disclosed, but it was revealed that existing investor KLab Venture Partners has also joined the round.

Pricebook is an Indonesian gadget price discovery platform that compiles the product information of various tech and gadgets.

This includes prices, specifications, as well as availability in both online and offline stores, which is then shared on its website and social media channels, helping millions of customers each month to make their purchase.

With the fresh funding, Pricebook will further accelerate O2O integration of its 1000+ offline sellers through its website and social media channels, as well as expanding its online seller coverage.

Pricebook last raised a funding round in 2016, securing an undisclosed sum from two Japan-based firms – KLab Venture Partners and Aucfan – which were earmarked for expansion, both in product categories and operations.

In December 2013, the price comparison site also received US$150,000 in seed funding from Japan’s Incubate Fund.

It began its operations in November 2015 with SPARX as an operator, with investment of 13.5 billion yen by Toyota Motor Corporation, Sumitomo Mitsui Banking Corporation, and SPARX.

Among its most recent Southeast Asian deal is a lead investment in the US$13.4 million in its Series B round of Singapore-headquartered technology solutions provider AnyMind Group.