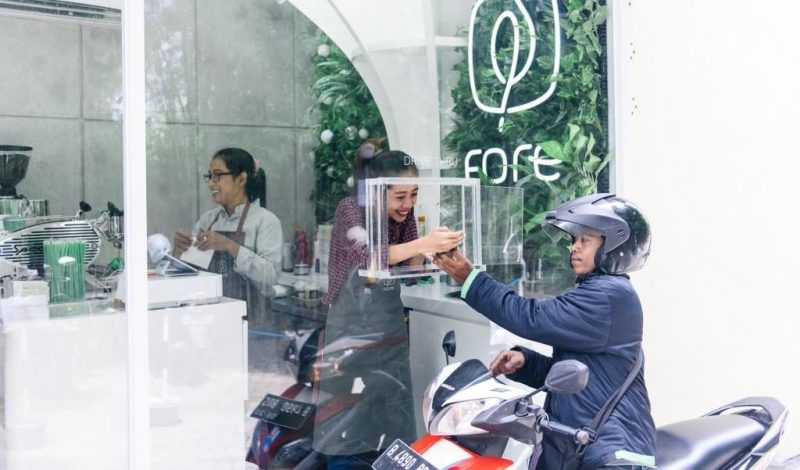 12/4/2019 – Fore Coffee, an on-demand specialty coffee startup based in Indonesia has raised US$1 million in additional funding, which increases its Series A round total to US$9.5 million.

This additional funding comes two months after it closed its Series A funding worth US$8.5 million, led by early stage investor East Ventures that has also backed its seed round.

SMDV, Pavilion Capital, Agaeti Venture Capital, and several angel investors had also participated in the round.

Since its Series A funding round, the startup claims to have almost doubled its presence to 35 outlets across Jakarta from 19 in January. It also noted more than 500,000 app downloads, ranking in the top three of Apple App Store’s food categories.

Founded by Robie Boe and Elisa Suteja in August 2018, Fore Coffee allow customers to order coffee through a mobile app where they can pick it up themselves at one of its outlets or get it delivered to a designated location.

“Coffee is a necessity for so many people, but not everyone has the time to go to a coffee shop, wait in line, then wait for their order, and then return to their workplace,” said Fore Coffee co-founder and CEO Robin Boe.

Using the Fore Coffee app, customers can be set free from time constraints which allow them to be more productive while waiting for their coffee.

Fore Coffee also places an emphasis on technology, as the app is integrated with existing payment platforms like Ovo and Go-Pay to provide quality coffee at a low cost but high speed.

Since launching the app in December 2018, the startup claims to see a sharp increase in sales, growing from 19,000 monthly cups of coffee sold to 300,000 today. Its team has also grown to 200, half of which are baristas.

Moving forward, Fore Coffee targets to open 100 outlets by the end of June 2019. As a comparison, Starbucks Coffee has operated for 17 years in Indonesia before opening its 364th store.

“The confidence our investors have in us is extremely encouraging, especially considering the skeptics we faced in the early days of Fore Coffee. We know we are on the right track, and we are excited to get advice, insights, and networking opportunities from our experienced investors,” Boe said.

Fore Coffee purchases 6.5 tons of coffee beans per month, which translates to 137 hectares of coffee plantation land area cultivated by 600 farmers in Indonesia every year.