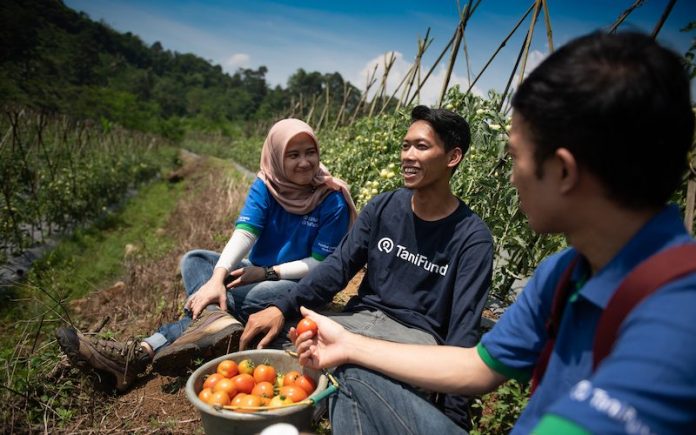 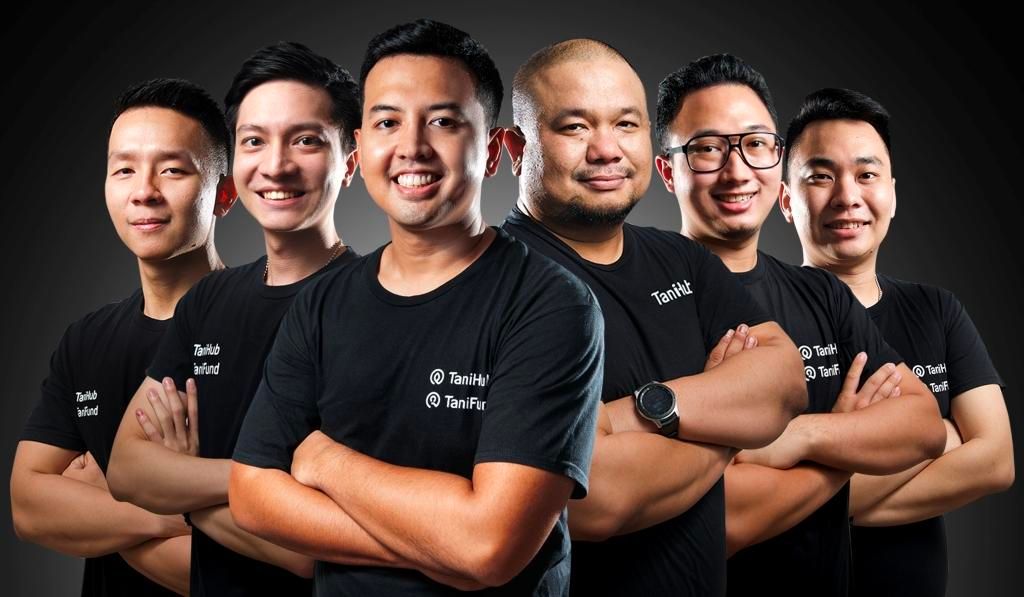 28/5/2019 – TaniGroup, an agritech startup based in Indonesia has successfully closed a US$10M series A fund led by the Singaporean early stage venture capital fund Openspace Ventures. According to a company statement, the round was also joined by Intudo Ventures, Golden Gate Ventures, and The DFS Lab, a fintech accelerator funded by the Bill and Melinda Gates Foundation.

The fresh funds will be used to support its expansion in the country and also product developments.

Founded in 2016, TaniGroup aims to connect farmers directly to their consumers skipping the middleman. Simplifying the supply chain while subsequently providing direct access to the market and financial solutions.

As of 2019, the company is working directly with more than 25,000 farmers across Indonesia with five regional hubs in Jakarta, Bogor (West Java), Bandung (West Java), Yogyakarta, and Surabaya (East Java) and serves over 400 small and medium enterprises and 10,000 individual customers.

TaniHub started as a B2B platform connecting farmers to F&B establishments to sell their fresh produce directly and has recently expanded to the B2C sector via the launch of their farm-to-table mobile application.

While TaniFund is a specialized financial services platform for farmers in the TaniHub platform. TaniFund provides assistance to the farmers in the form of seeds, fertilizer supply, finance management, and cash loans.

“In the near future, we want to invite other agriculture startups to collaborate because Indonesia’s agriculture space is still large and very traditional. There are big problems to address, a lot of farmers still in need of help, and the chance to build a stronger supply chain to deliver great produce to Indonesians at best cost,” said Ivan Arie Sustiawan, TaniGroup CEO and Co-Founder.