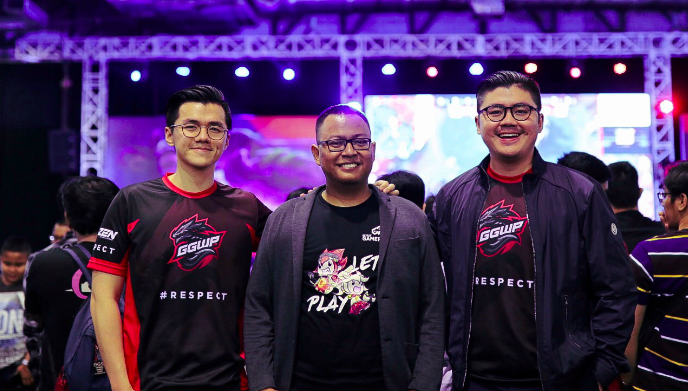 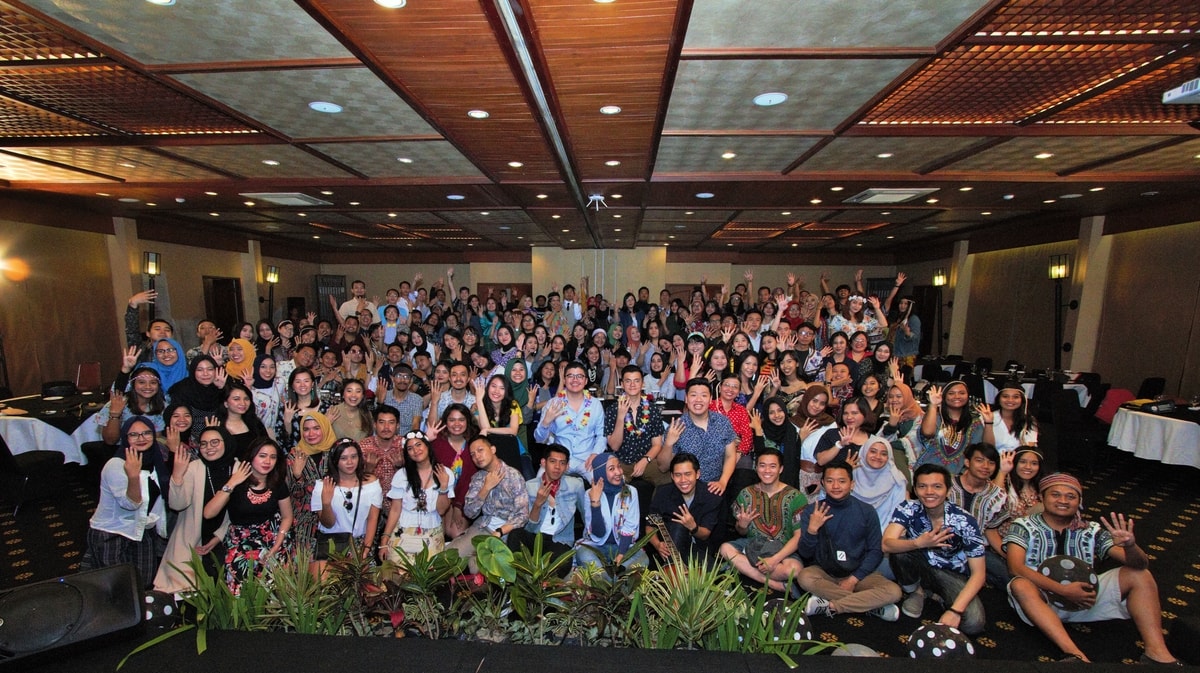 16/07/2019 – IDN Media announces the successful acquisition of Indonesia eSports website GGWP.ID marking its entry into the young industry with “massive growth”. The announcement was made through IDN Media CEO, Winston Utomo’s Facebook page. The size of the deal was not mentioned.

Utomo said in a press release, “We believe that the esports phenomenon has just begun. With GGWP.ID, we envision to create the biggest and most impactful esports company in the region for Millennials and Gen Z.”

IDN Media envisions GGWP.ID to be the “ESPN of eSports” in Indonesia, changing the stereotypical negative perception of gaming. Focusing instead on the positive aspects of gaming that can improve intelligence, teamwork, focus, and strategic thinking.

Following the acquisition, Ricky Setiawan, the founder of GGWP.ID will continue to act as the CEO of the eSports company.

One of the top companies in its industry, GGWP.ID is run by a team of 60, and divided into four main business units namely eSports Media, eSports Tournament Platform, eSports Team, and eSports Creative.

Together with BEKRAF, Republik Indonesia/IACE (Indonesian Agency for Creative Economy) and AGI (Asosiasi Game Indonesia), GGWP.ID also hosts the largest game event in Indonesia Game Prime. On top of having its own professional eSports team.

Setiawan said: “As a leading media company for millennials and Gen Z in Indonesia, IDN Media can help us reach more audience and accelerate our vision to make eSports available for everyone.”

Singapore’s State Investor Temasek picks up US$29 million worth of shares in VNGBIBD Brunei to raise US$500 million in Malaysian listingRightBound Adds $15.5M to its Series A, Bringing Total Funding to $27MSingapore-based Telehealth Startup Doctor Anywhere Secures US$27 million in Series B Fundraising RoundVietnam ride-hailing app FastGo raises US$50 million in Series B to take on Grab, Go-Jek
Related News
1
FIRST AMBULANCE SDN BHD AND YTL COMMUNICATIONS TO BRING THE FIRST 5G SMART AMBULANCE SERVICES TO MALAYSIA
2
PayMaya reaches a valuation of US$1.4-billion as it raises US$210-million for its expansion
3
Singapore Headquartered Agritech Firm, Glife Technologies Expands into Indonesia and Malaysia with Strategic Investments in PanenID and Yolek